What You Seed is What You Get

Natasha in other languages

Natasha is a character appearing in Pokémon: Advanced Challenge.

Team Rocket stole some watermelons and were blasted off by Natasha's Electrode. They dropped the watermelons in the river, which were found by the heroes. Natasha tracked down her watermelons and started attacking the heroes, accusing them of being the thieves. However, her Electrode denied those were the thieves, causing Natasha to be depressed and deeply apologized for attacking them. To make up for her mistake, Natasha showed the heroes her large field of watermelons she owned. Natasha also mentioned she is a good trainer in a Double Battle, so Ash challenged Natasha, sending his Treecko and Corphish against her Grovyle and Slugma. While Corphish tried to protect Treecko, Grovyle and Slugma executed offensive moves and evaded their opponent's attacks. Corphish took damage from Slugma's Body Slam, while Grovyle hit Treecko with Bullet Seed. To counterattack, Corphish launched Treecko onto Grovyle, hitting it with Quick Attack, while Slugma got wounded by Crabhammer. Corphish and Slugma were knocked out and just as the battle was to continue, Electrode appeared and pointed out there were thieves on the field. With the help of the heroes, Natasha managed to secure her watermelons and defeat Team Rocket, blasting them away. Natasha and Ash continued their battle, where both Pokémon were exhausted. Grovyle and Treecko launched Bullet Seed, but Treecko did not master the move yet and was defeated by Grovyle's attack. In the end, as Natasha gave the heroes some watermelons, she watched as Treecko, who was annoyed by Pikachu and Ash, used Bullet Seed on them properly. 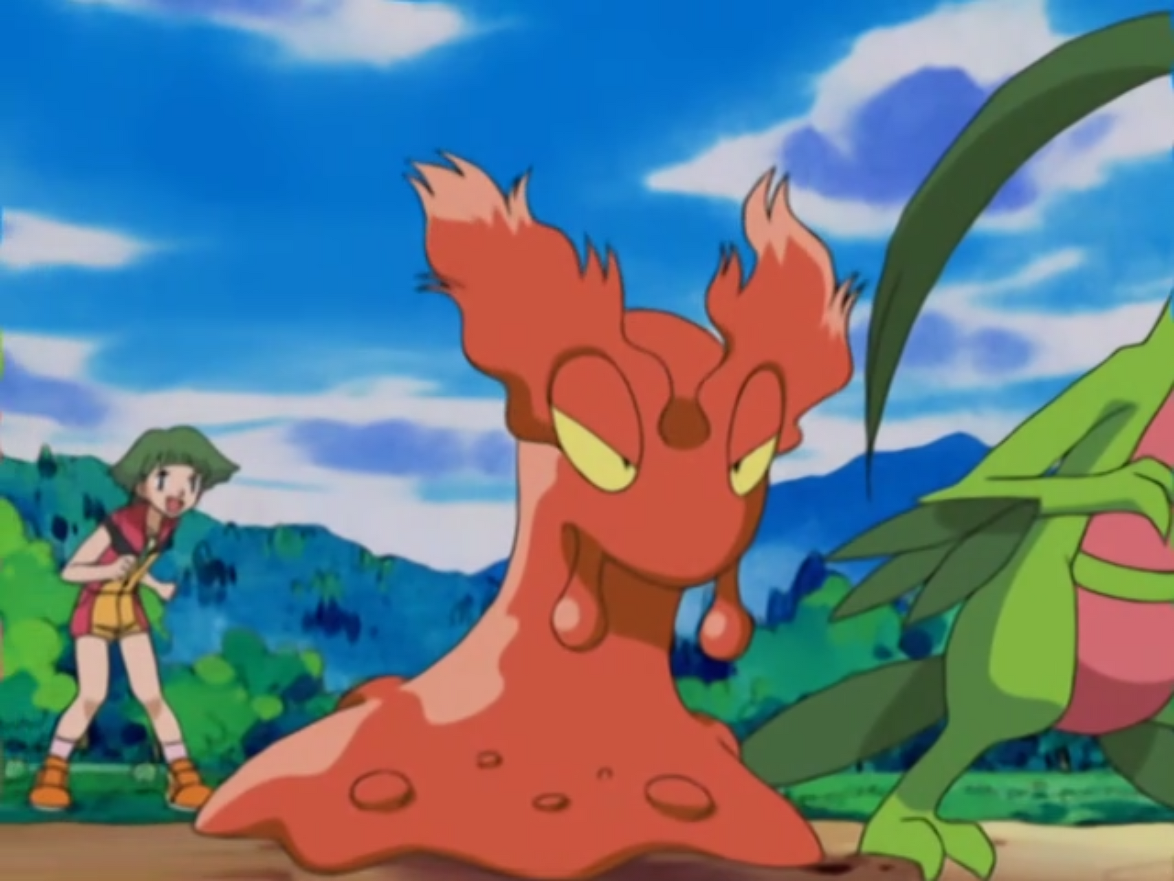 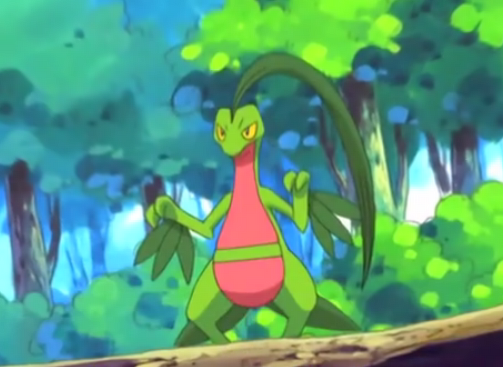 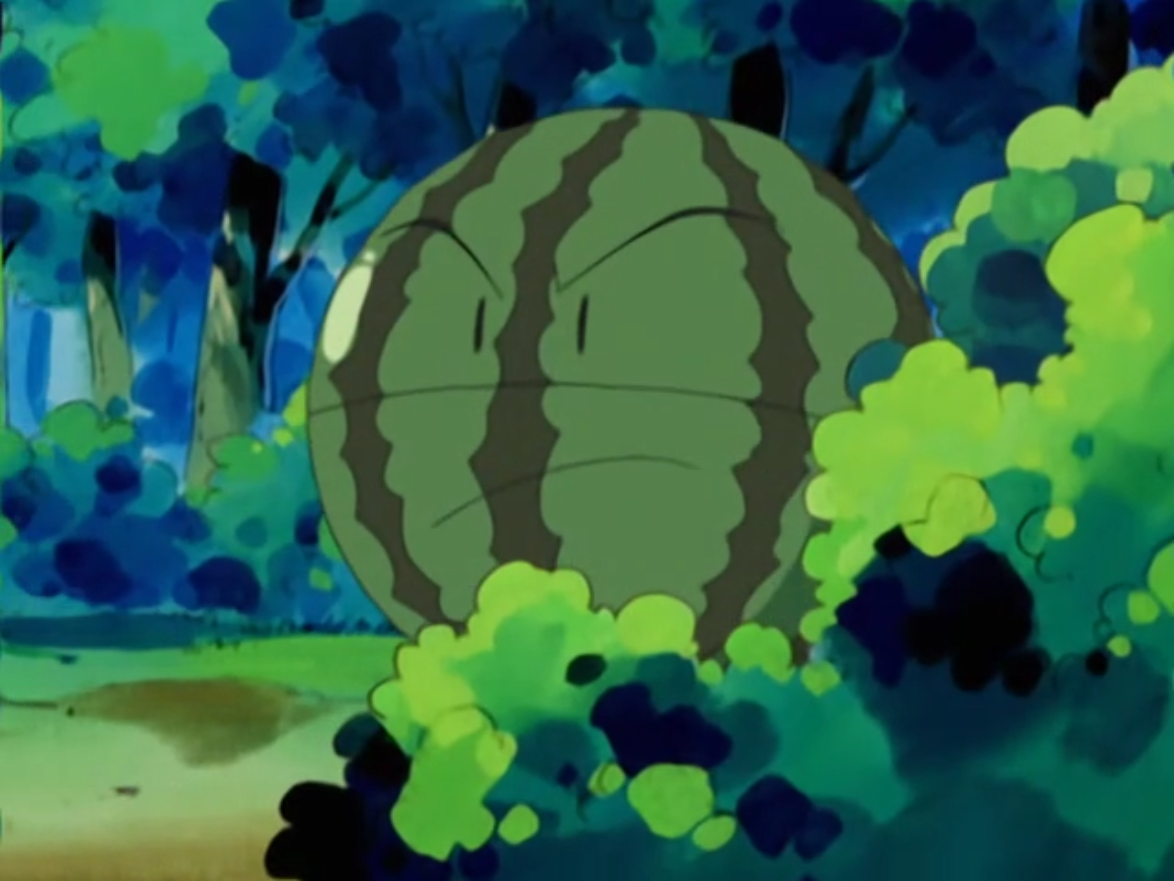