Narissa is a trainer who began her journey with her two Ditto. At first she talked like a tough girl, wanted to pick fights with people who made fun of her and she had a nasty attitude when she lost to Ash. However, when she cracked under the pressure of Brock's words, she is revealed to be nice and a crybaby. Still, Brock taught her what she needed to know as a trainer. 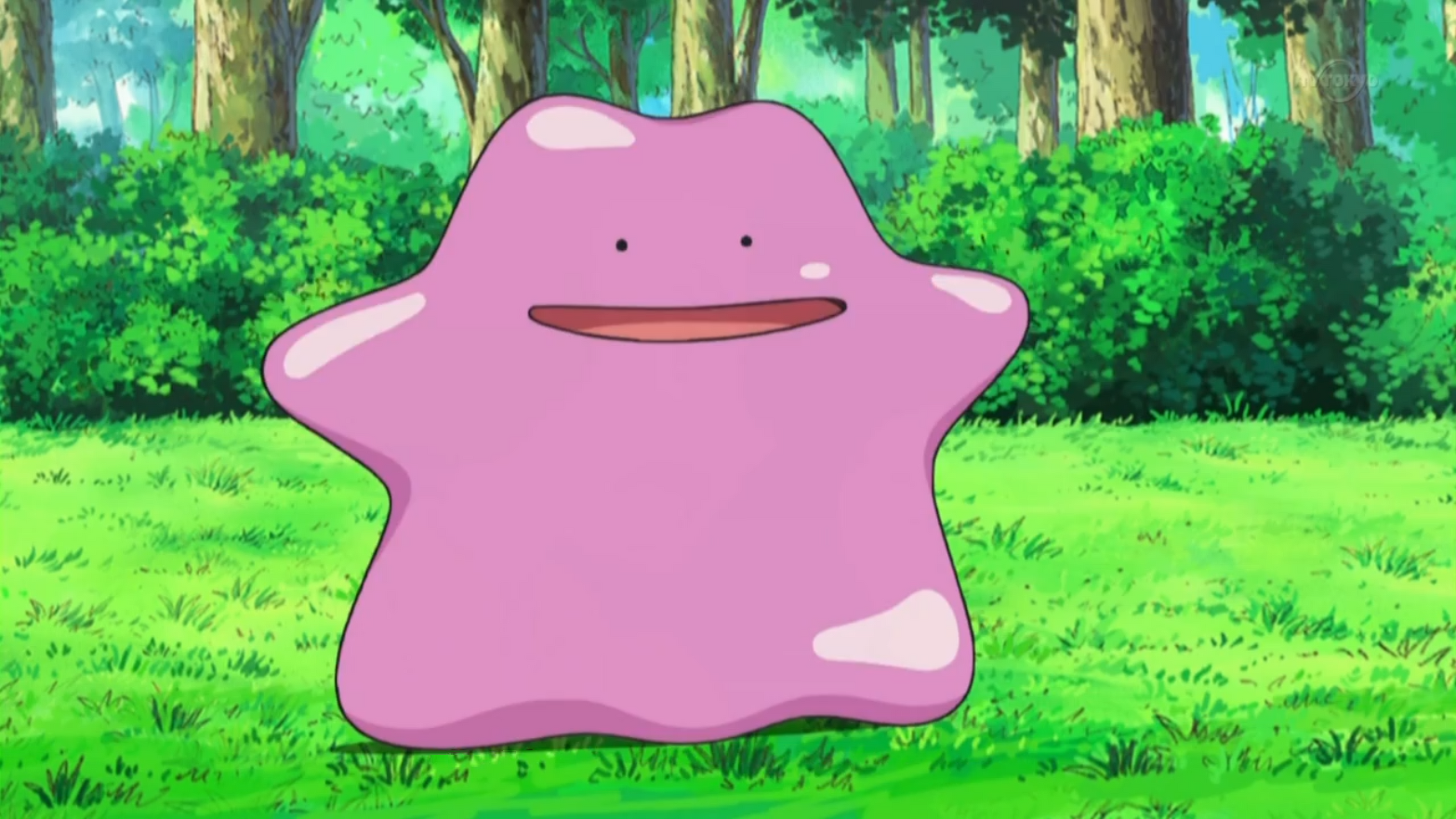 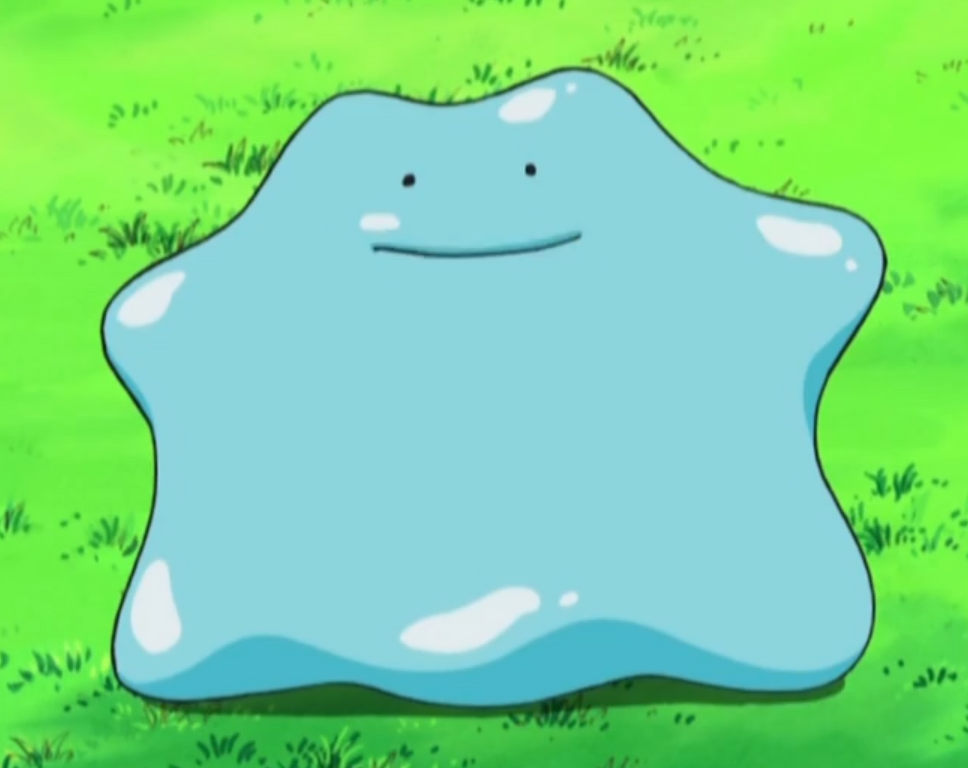 She's not taking her loss very well.
Community content is available under CC-BY-SA unless otherwise noted.