Naomi in other languages

Naomi is a character appearing in Pokémon: Master Quest.

Naomi is a scientist, who studied Lapras and their behavior. When the heroes came, she encountered the Lapras, from which one was Ash's. When Team Rocket stole the Lapras, she used a submarine, in which they tracked Team Rocket. Once the trouble was over, Naomi gave Ash an egg, which he needed to give to Prof. Elm. 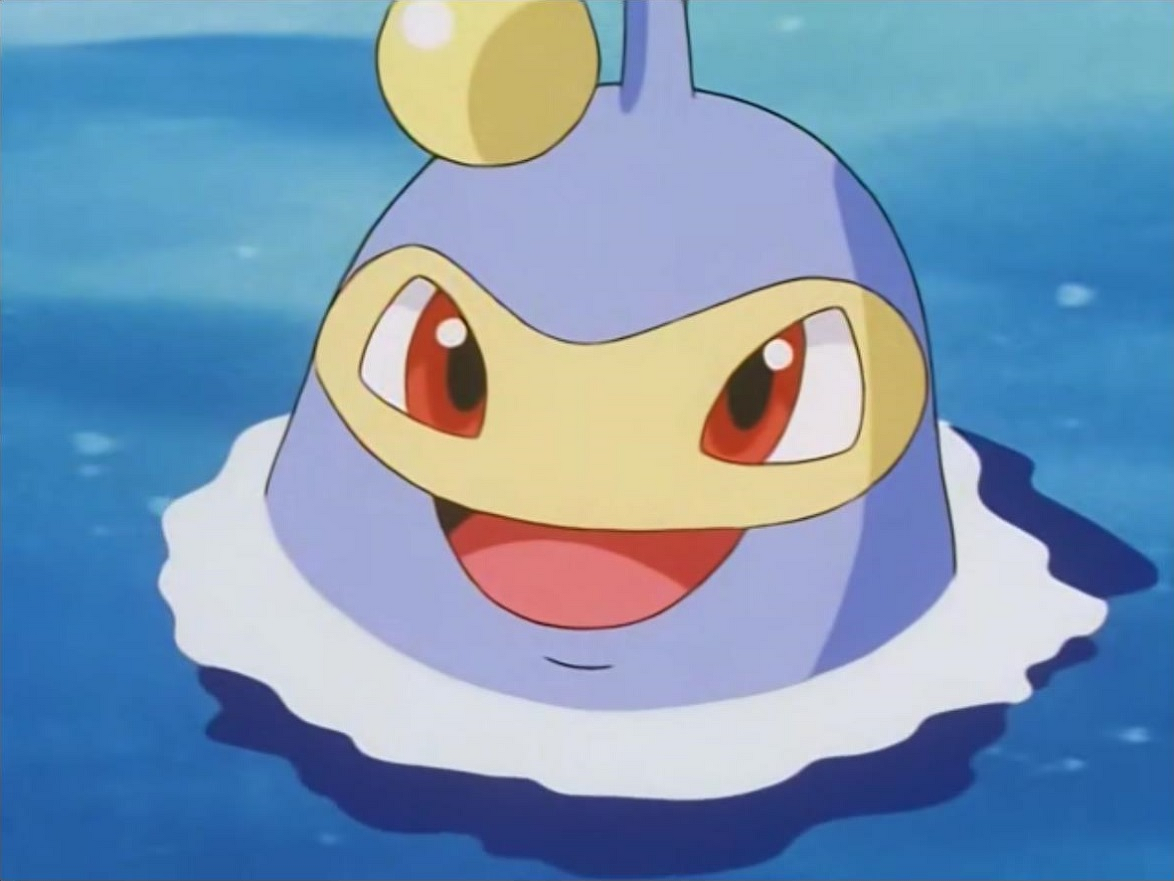 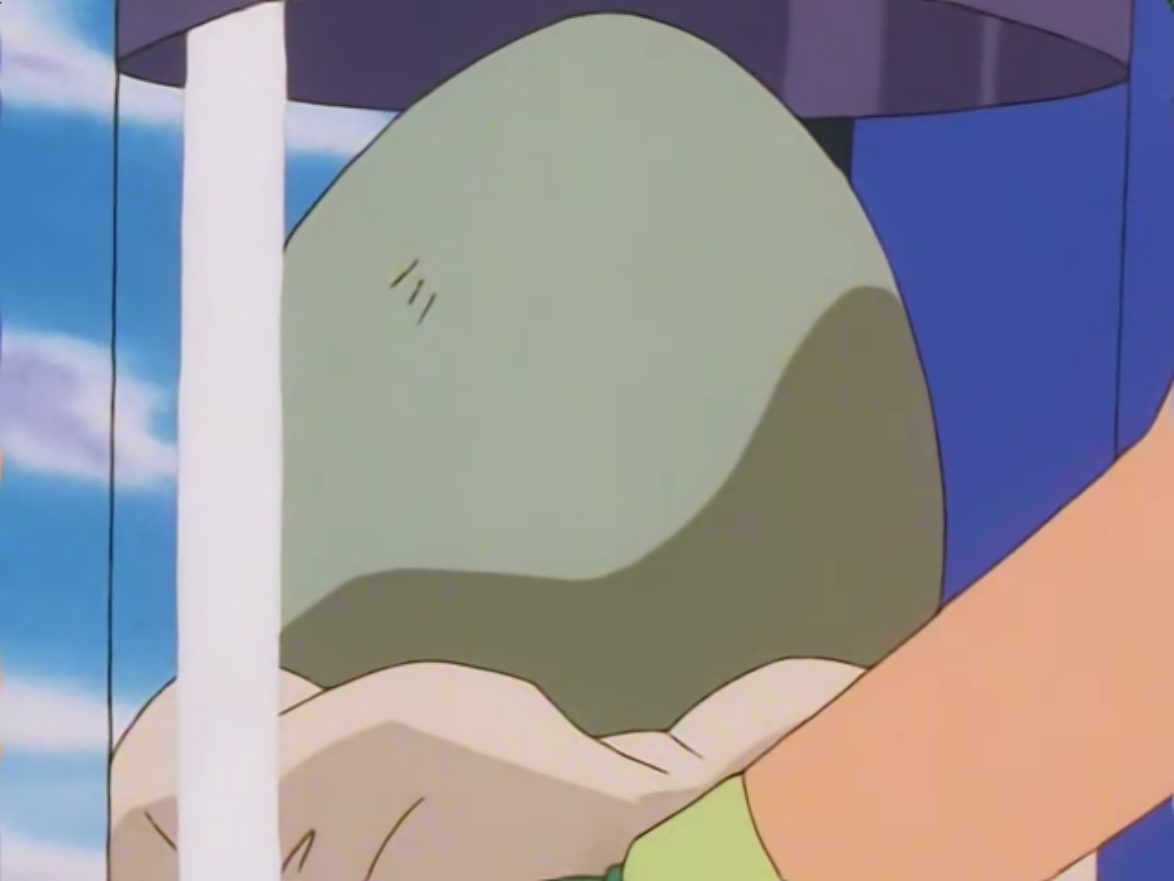 Naomi was the final character to be voiced by Roxanne Beck before she stopped voicing in the Pokémon anime.