Nanette is a character appearing in Pokémon: BW Adventures in Unova and Beyond.

Nanette is a trainer that headed to Prof. Juniper's lab in Nuvema Town. However, she was too scared of things that may happen on the way, even after wanting to cross a bridge with the help of Ash, Iris and Cilan. Eventually, she made it to the lab. There, she asked many questions (fearing what may happen if she chose a wrong Pokémon as a starter) and, per Cilan's advice, Nanette chose Tepig. To start off, Ash decided to show her some things in a Double Battle with Iris and Cilan. During the battle, Team Rocket trio, who came from Kanto, took away Pikachu. Nanette had Tepig counterattack and release Pikachu. Tepig was captured, but was soon released by Pikachu and Unfezant. Nanette's fears and doubts were replaced with some courage and bravery, as she bid farewell to her friends and moved on. 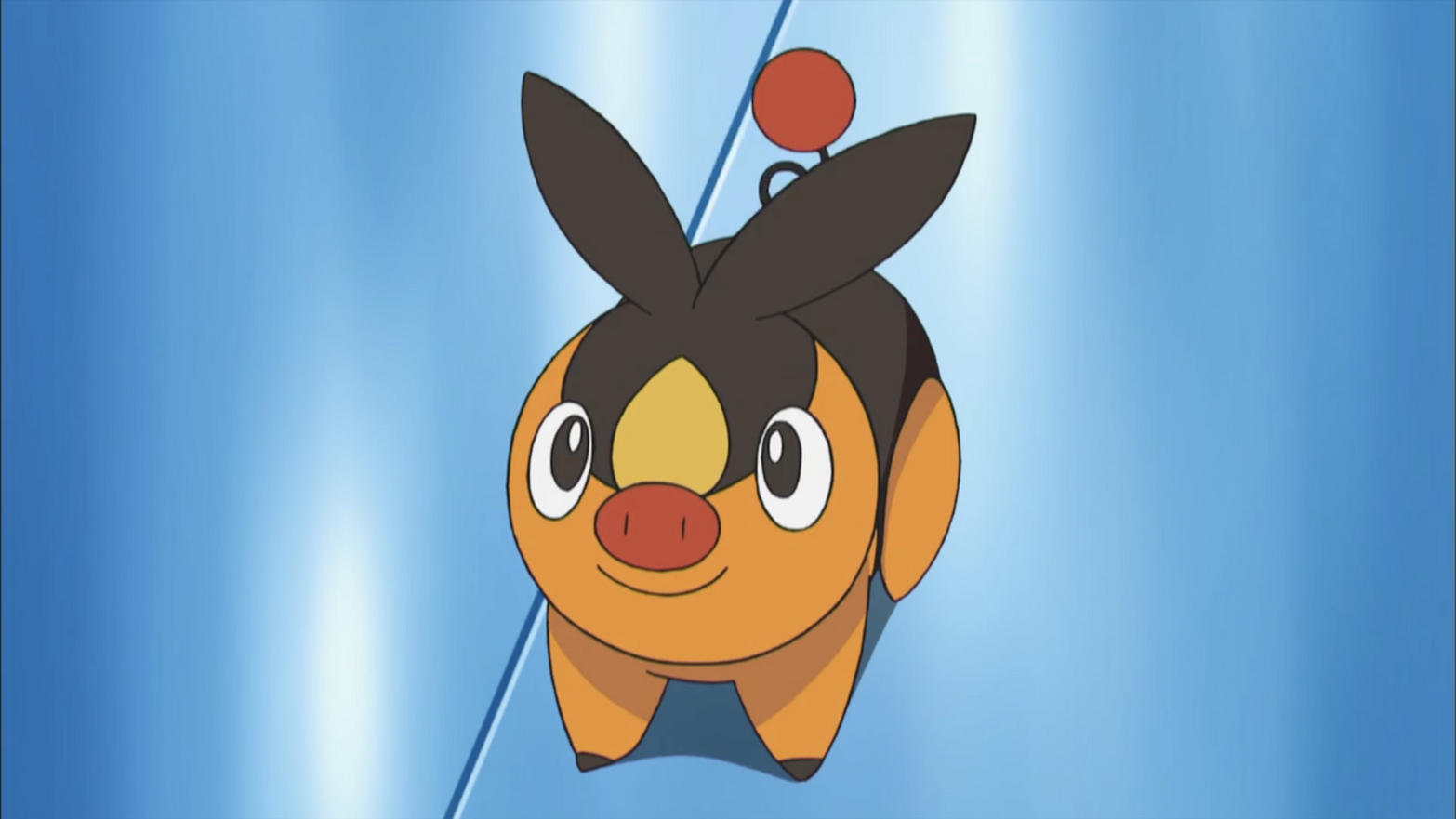 Retrieved from "https://pokemon.fandom.com/wiki/Nanette?oldid=1337429"
Community content is available under CC-BY-SA unless otherwise noted.