Myron is a character appearing in Pokémon the Series: XY and XYZ.

Myron is a boy with Pancham. However, Team Rocket, disguised as Ash, Serena and Bonnie, approached Myron. Myron, despite his surprise that Pikachu flew in the air (who was actually James' Inkay), was forced to battle them. When the heroes came, Myron was outraged they came back, but noticed they didn't look the same as Team Rocket. 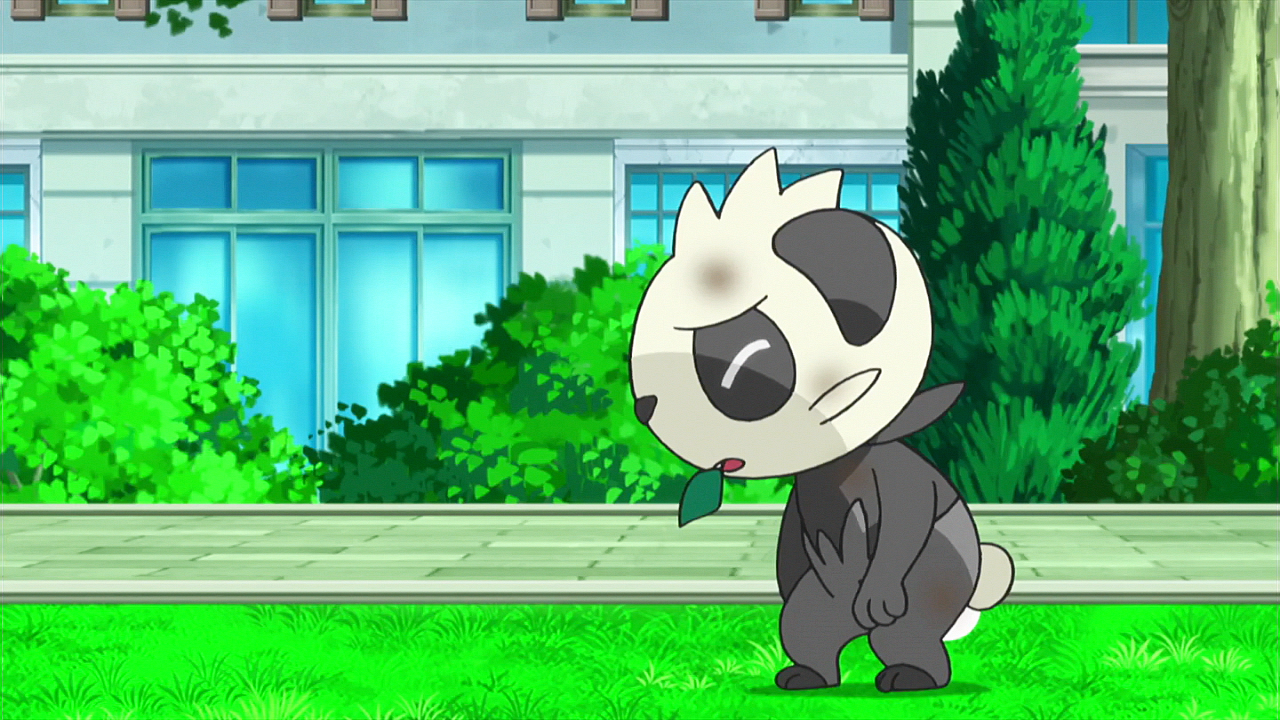 Retrieved from "https://pokemon.fandom.com/wiki/Myron_(Kalos)?oldid=1383173"
Community content is available under CC-BY-SA unless otherwise noted.