Muramasa is a character appearing in Pokémon: The Johto Journeys.

Muramasa is the owner of a local dojo. Seeing how his greatest student Shingo relied on facts on his database, he issued help from Ash to get in his good graces. Ash accepted the task and managed to convince Shingo after battling Team Rocket and defeat him, pointing that it is exciting to battle. 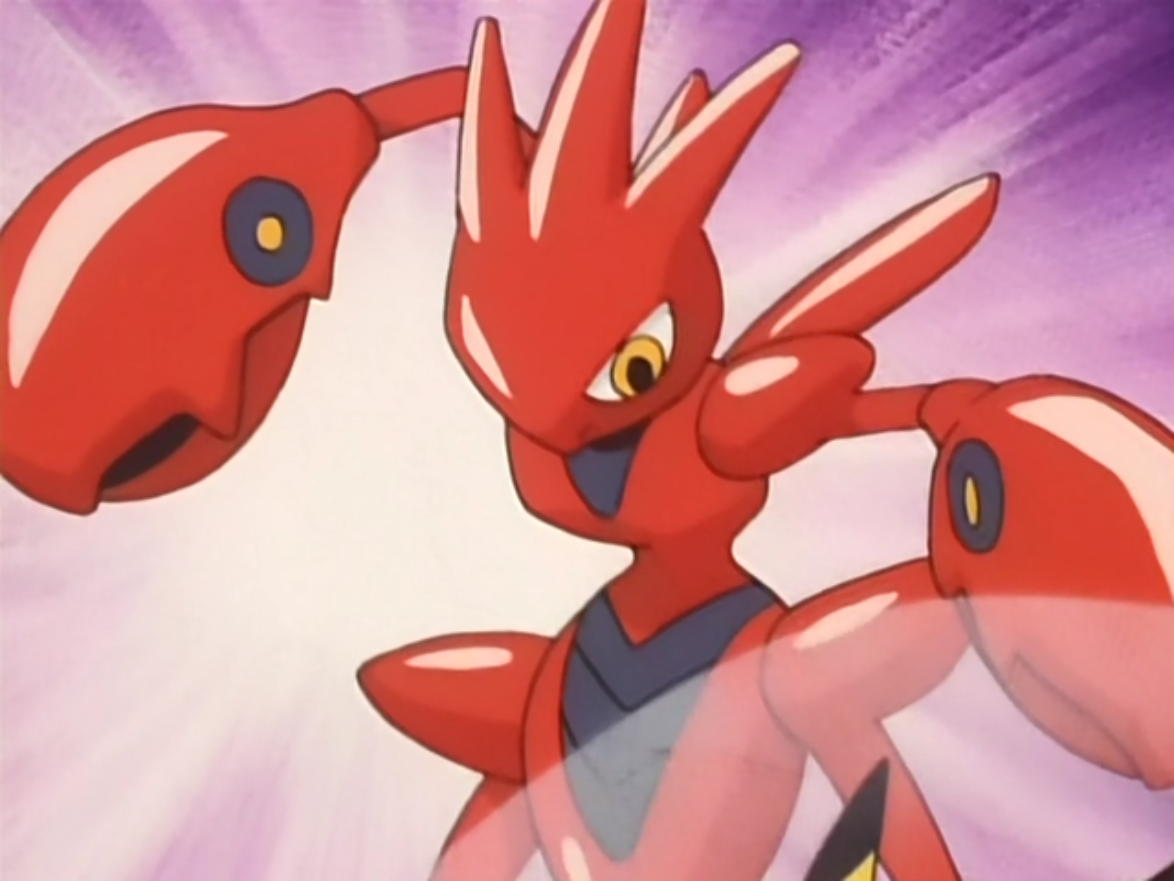 Retrieved from "https://pokemon.fandom.com/wiki/Muramasa?oldid=1083885"
Community content is available under CC-BY-SA unless otherwise noted.