Mrs. Ripple is a character appearing in Pokémon: BW Adventures in Unova and Beyond.

Mrs. Ripple is a tresture collector, who owned the four most prized gems, including the "Eye of the Liepard". Purrloin wandered around the ship, so Mrs. Ripple searched for it, along with Porter. She came into her room and fainted, seeing Mr. Shaw kneeling at her treasure chest. However, Cilan found out the criminal and the gem was returned to Mrs. Ripple. 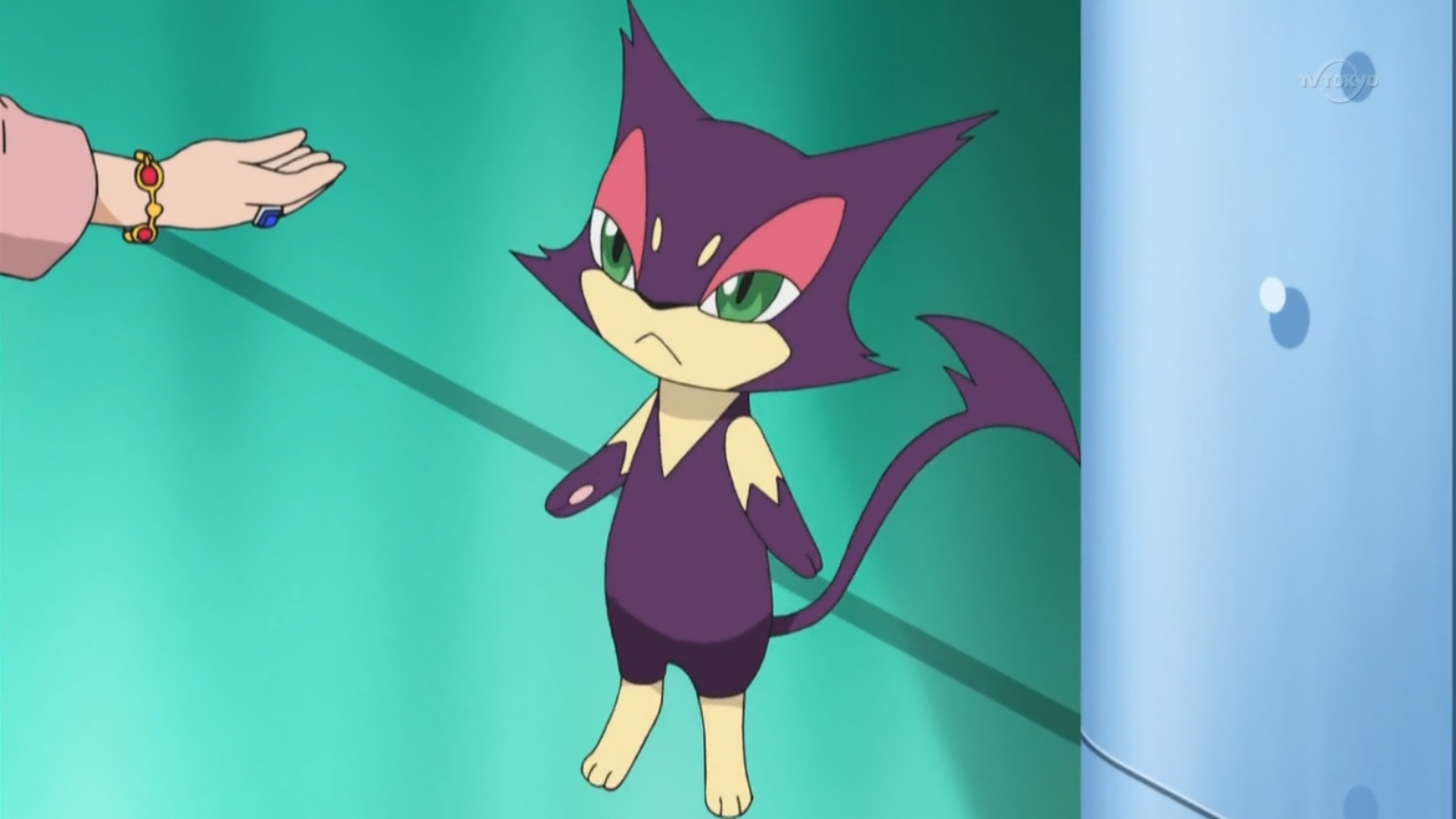 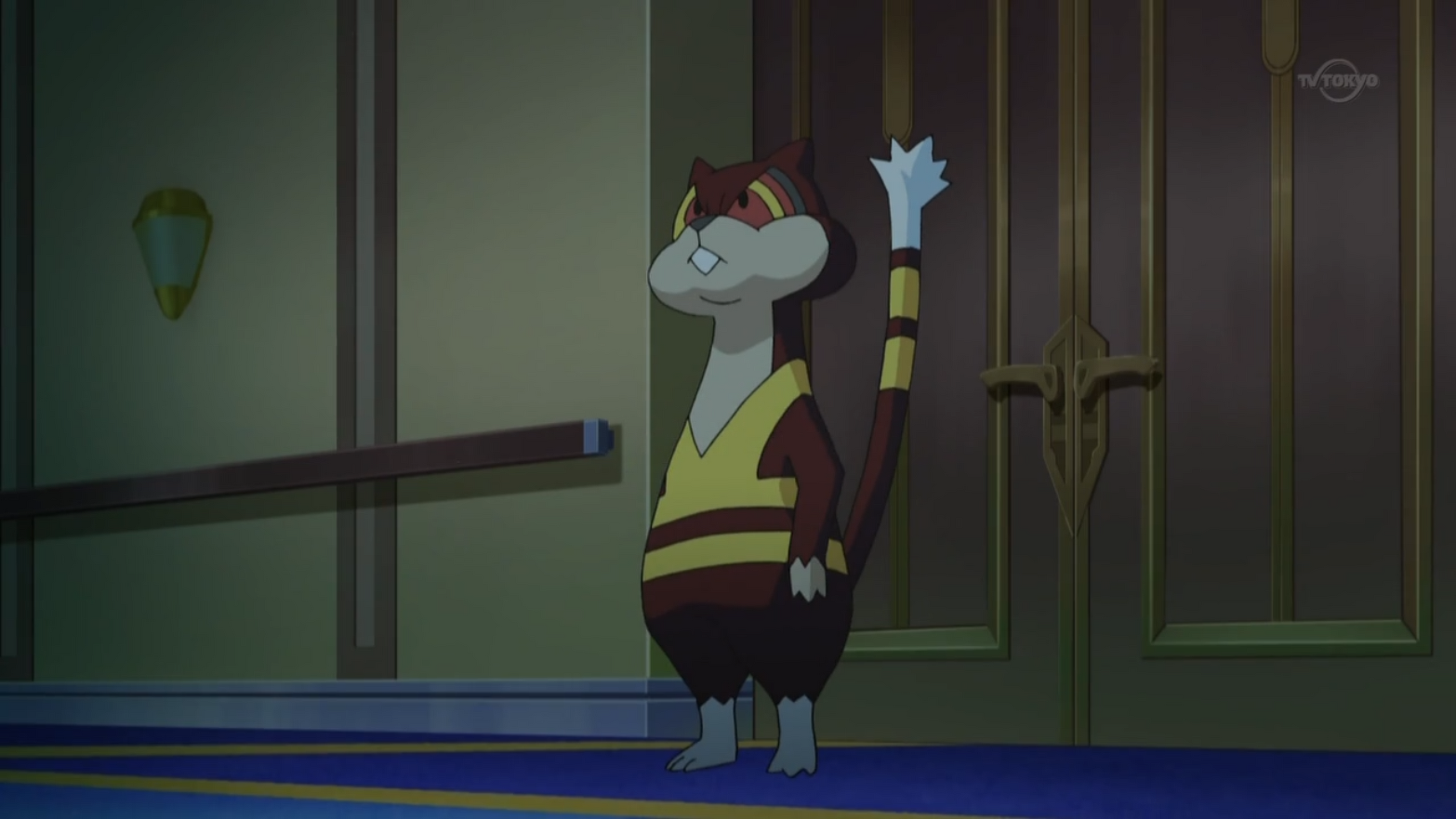 Retrieved from "https://pokemon.fandom.com/wiki/Mrs._Ripple?oldid=1384851"
Community content is available under CC-BY-SA unless otherwise noted.