Mr. Shaw in other languages

Mr. Shaw is a character appearing in Pokémon: BW Adventures in Unova and Beyond.

Mr. Shaw is an admierer of jewels and wanted to take a look at Mrs. Ripple's "Eye of the Liepard". However, Mrs. Ripple did not want that, so Mr. Shaw snuck into her room to find the gem, having his Roselia deal with the Watchog, who stood as the guard. However, the lights went out and Mr. Shaw stood at the opened chest, without the gem. Many believed he stole the gem, but Mr. Shaw claimed he did not steal the gem. Cilan looked over the evidence and soon found out the real criminal, who was not Mr. Shaw. Later, Mr. Shaw apologized to Mrs. Ripple for barging into her room. 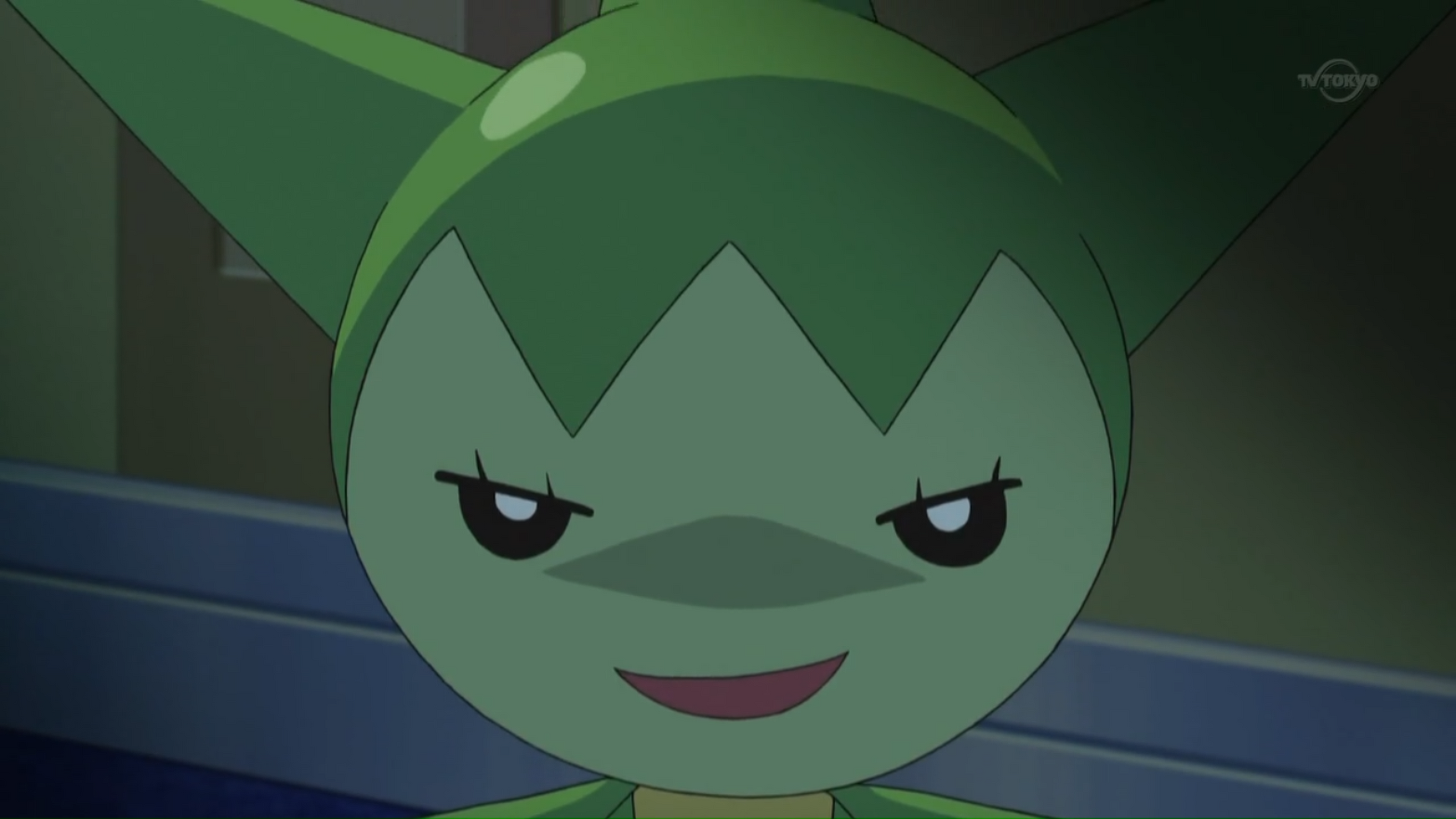