Mr. Moore is a character appearing in Pokémon: Advanced Challenge.

Before becoming a Gym Leader, Flannery's grandfather, Mr. Moore, pointed out Flannery should be calm during the battles in order to be a good trainer. Flannery was sleeping, but soon woke up after Mr. Moore yelled at her. Mr. Moore decided to retire to become a poet, leaving Flannery in charge of the Gym.

Mr. Moore did not go very far as he was very worried about Flannery. He saw that she didn't do the greatest job of keeping the gym well organized, though he noticed Team Rocket spying on the Gym, and decided to secretly help her albeit through some disguises. Instead, he dressed up as a tourist to go to the restroom, but he helped her find the Heat Badges. Flannery and the heroes asked didn't the tourist wanted to go to the restroom, but Moore replied he wanted to go to the hotel. Since there was no referee for the battle, Mr. Moore disguised himself as a judge from the CPPGJ. When Team Rocket stole Flannery's Torkoal, Mr. Moore sent Wingull, who pierced their balloon. Ash went to battle Team Rocket, but Mr. Moore sent Typhlosion and assisted Flannery in the battle. Once Flannery's Slugma evolved into Magcargo, Mr. Moore cheered with her granddaughter, causing his disguise to be messed up. After Team Rocket was blasted off, Mr. Moore thanked the heroes helping and he did not only give them free passes to their sand baths, but also had an inspiration for a new poem: "As the sun sets... Pikachu gets... in the sand."

The following day, Mr. Moore acted as a referee in Flannery's battle against Ash. Flannery voiced her displeasure, but Mr. Moore reminded her he was a referee during the battle. Mr. Moore also wished Flannery would remain calm in the battle, else she could mess up. When Flannery lost he was disappointed that she had failed to remain calm, but he was impressed with the battle itself and told her someday she would make a great Gym Leader. 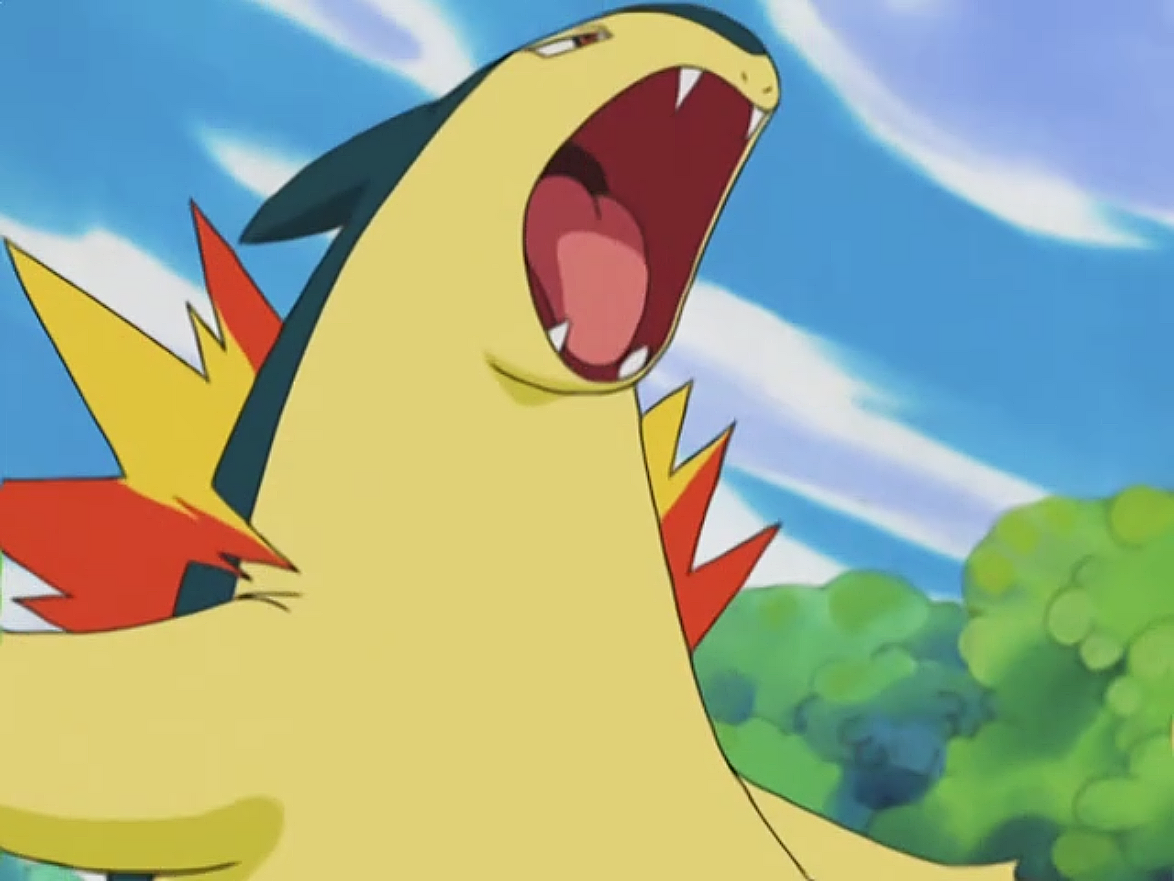 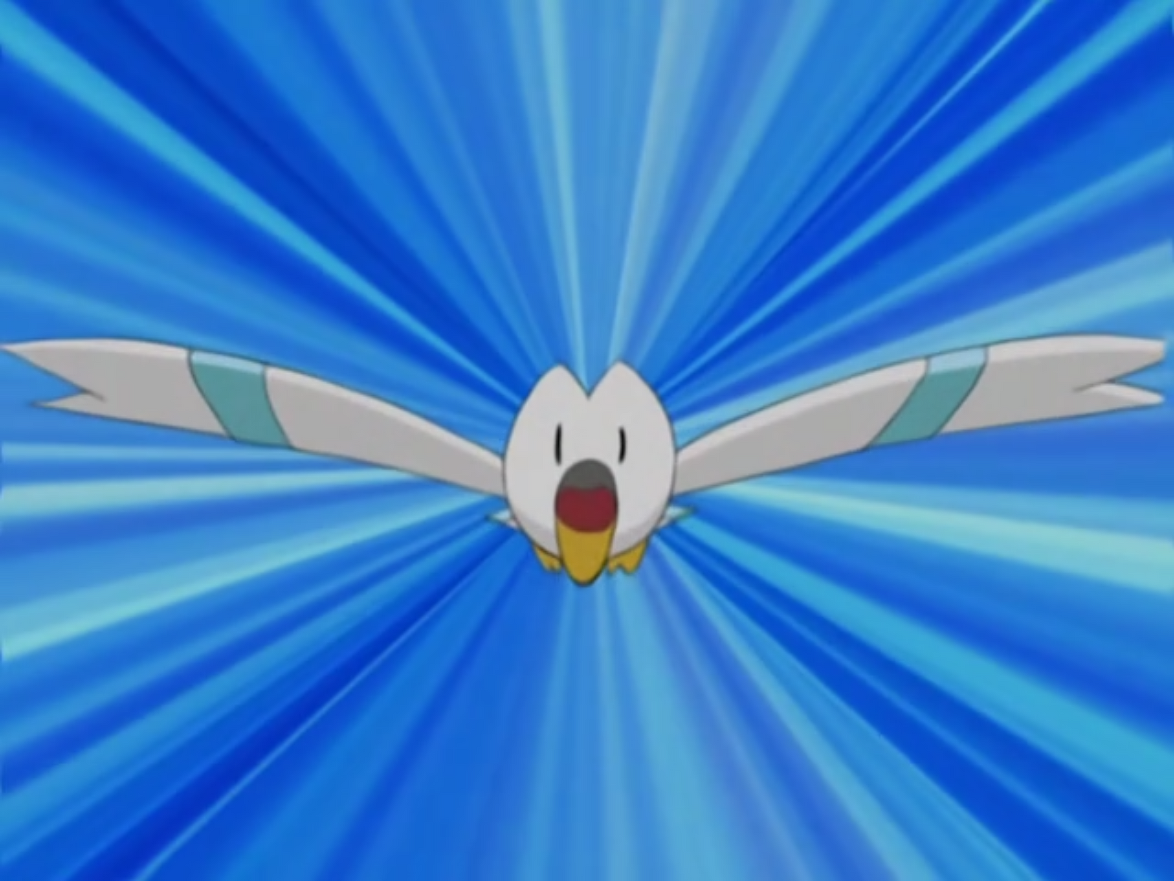