Battles in the Sky!

Moria is a character appearing in Pokémon the Series: XY and XYZ.

Moria is a Sky Trainer who Ash Ketchum and his friends met on their way to Shalour City. Moria was first seen battling another Sky Trainer with his Skarmory against her own Talonflame. Talonflame was able to win from Skarmory, bringing her the victory. Ash then wanted to battle her but first learned how to become a Sky Trainer, along with Serena and Clemont. 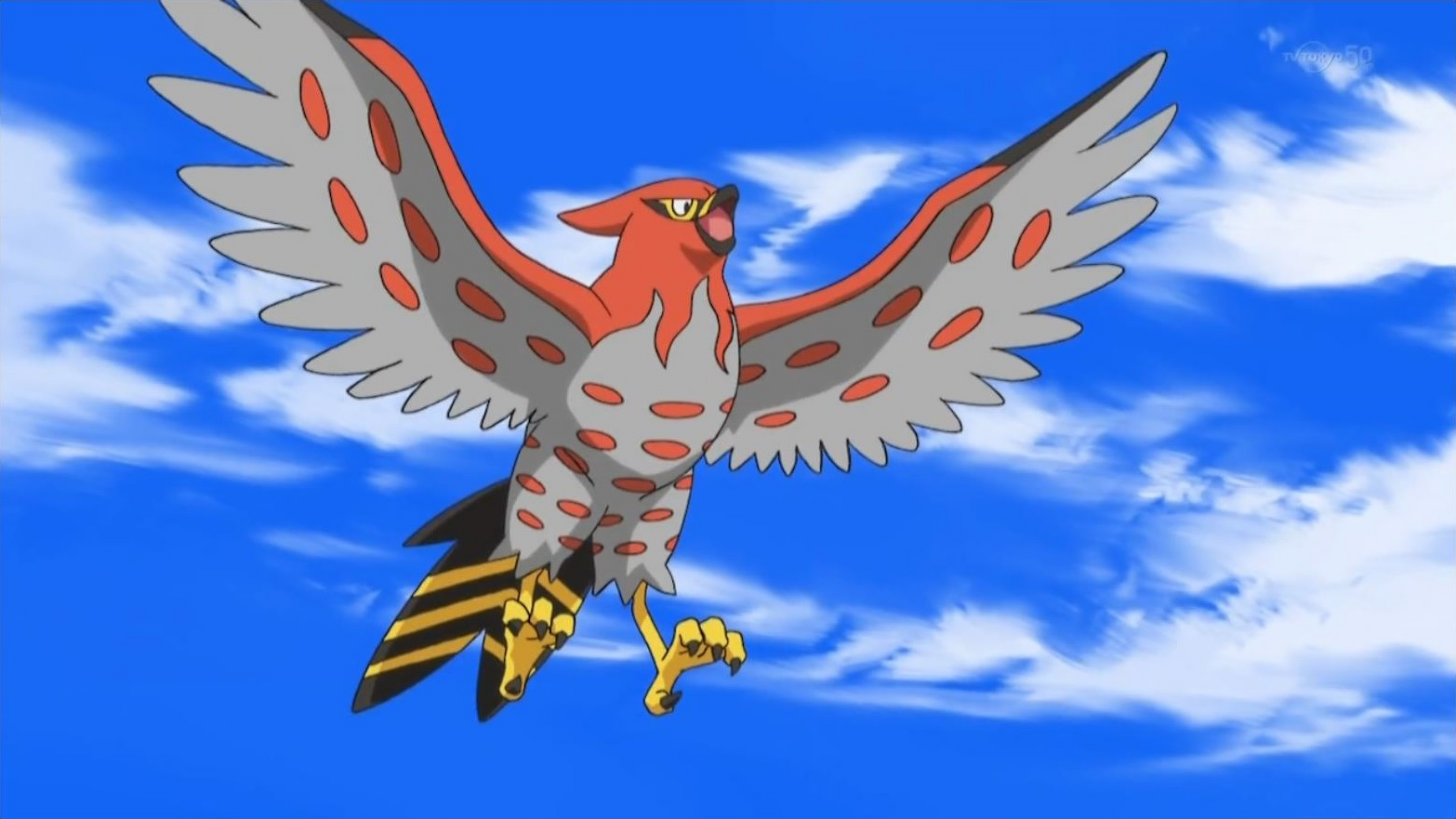 Retrieved from "https://pokemon.fandom.com/wiki/Moria?oldid=1332408"
Community content is available under CC-BY-SA unless otherwise noted.