For the variant appearing in the games, see Molayne.

Molayne is a character appearing in Pokémon the Series: Sun & Moon.

"Big Mo" Molayne was Sophocles' cousin, and Professor Kukui's friend. He worked at the Hokulani Observatory, where he stargazed the skies, believing there were Pokémon living in outer space.[1] When he was a child, Sophocles often visited Molayne at his observatory, and even met a Minior.[2]

Molayne met the heroes at the Hokulani Observatory. He greeted his cousin, "Lil' So" Sophocles, and his old friend, Professor Kukui. He gave the group a tour around the observatory. As he had the group look through the telescope, Molayne was interested in Ash's Poipole, who caused trouble. The group went outside, where Molayne showed them a Minior storm. He explained the Minior eat star dust, and grew rock shells to protect themselves, and their inner appearance was determined by the dust they ate. Since opening the Minior's shell would cause an explosion, Molayne had Ash and Kiawe carry one of the Minior to his observatory. As the children went to sleep, Molayne was curious how much Kukui would teach the children about Minior. Kukui replied he wanted them to learn as much as they can, even about Minior's negative side. With Minior's shell open, the group had some fun with it, though Sophocles admitted to Molayne he could not remember what happened to the Minior that he met a long time ago. Molayne, however, stated that day there would be a great Minior shower. On that night, Molayne revealed that Minior lived as long as they ate space dust, and when they grow too heavy, they fall on the planet, their shell burning out, though at certain cases, it may stay intact. Sophocles remembered what happened to the Minior, and what would happen to these Minior: they would degrade to dust itself, sent into space itself. The heroes were sad for this sort of fate, but Molayne simply attributed this to be Minior's true nature, and that was the way they lived and passed away. Thus, the group continued watching Minior ascending to the sky, and even saw a Rayquaza.[2]

Kukui turned to Molayne for help, for Kukui had to be at the Melemele Island's shopping mall both as a Masked Royal, and as a husband to Professor Burnet and his student, Ash Ketchum. Molayne laughed at first, but was surprised that Burnet still didn't knew Kukui was the Masked Royal, despite a lot of clues around. Kukui felt he'd disappoint Burnet if she knew the identity. To help his friend, Molayne decided to swap roles with the Masked Royal, thus allowing Professor Kukui to be with his wife, who would shake hands with the (fake) Masked Royal. Kukui was pleased, and Molayne reminded the importance of helping friends in need. At the day of the presentation, Molayne came to inform Burnet and Ash that Kukui would be late, and he sent Molayne to accompany the two. Burnet blushed, knowing how much her husband cared for her, and the group went to their seats. In a moment, when the Masked Royal announced a break, Molayne excused himself and went to meet Professor Kukui, who gave him the mask. Before entering the stage, Molayne was practicing to be Masked Royal, but ended being tied up by both Faba and James, who were Masked Royal's fans, who knew that Molayne was the fake Masked Royal. Faba posed as the Masked Royal and confronted Mad Magmar, who wanted revenge, but failed to win the battle. Molayne managed to untie himself and have his Magneton to disable the stadium's electricity for Kukui to change into the real Masked Royal quickly before getting spotted, and finally defeated Mad Magmar on time.[3]

With Ash's departure from Alola region, Molayne went with Sophocles to Mossdeep City's research center in the Hoenn region.[4] 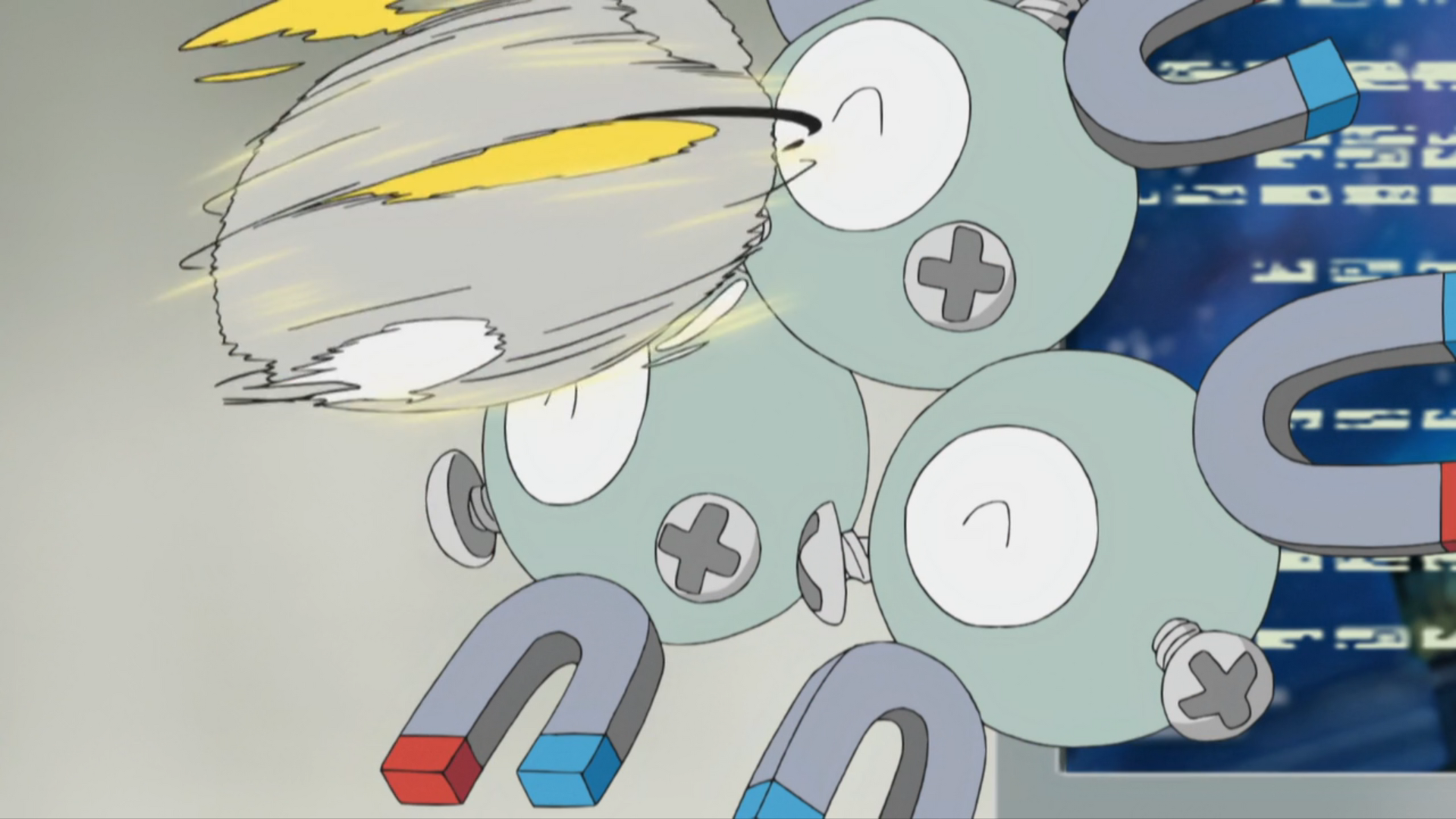 Molayne with Sophocles
Add a photo to this gallery

Retrieved from "https://pokemon.fandom.com/wiki/Molayne_(anime)?oldid=1410078"
Community content is available under CC-BY-SA unless otherwise noted.