Moira is a minor character appearing in Pokémon: BW Adventures in Unova and Beyond.

Moira, along with Mona and Cher, is considered one of the most beautiful ladies of Unova region, along with their Pokémon. Despite their usual performances on theaters, Cher, Mona and Moira consider anyone else unworthy of their Pokémon's beautiful presence. Iris, who experienced their snobbish attitude, dressed herself, Ash and Cilan as three ladies to visit their workplace. Cher, Mona and Moira have presented their Pokémon through a test - either to walk gracefully or fall in the mud. Iris still couldn't take their attitude and challenged the ladies to battles. Moira battled with her Cinccino against Iris, who borrowed Ash's Snivy. Moira was a powerful trainer, having Cinccino put a lot of pressure on Snivy, using Giga Impact and Hyper Beam. Snivy countered Cinccino's attacks by using Vine Whip and Leaf Storm, defeating Moira and knocking her into the mud. 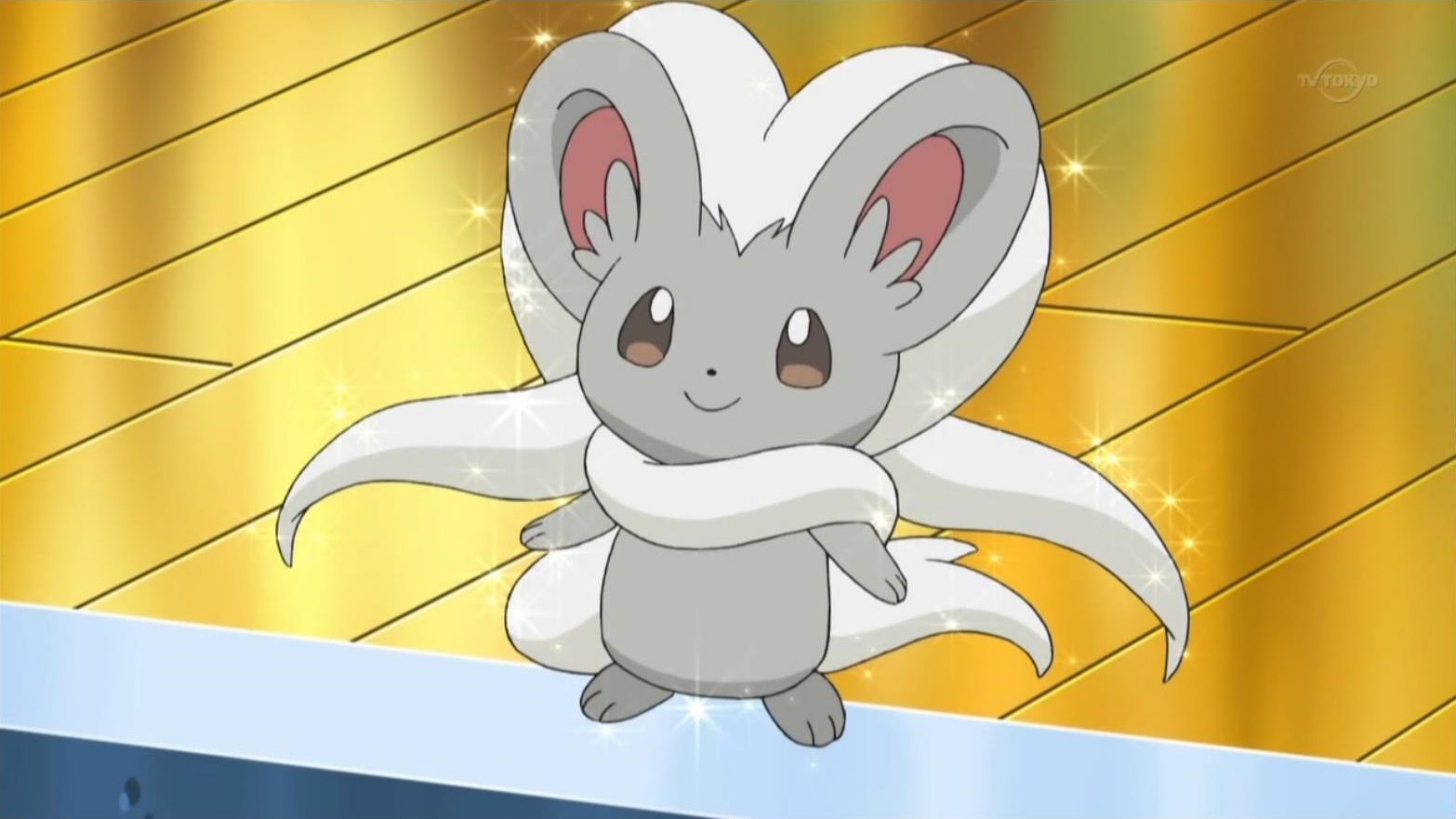 Retrieved from "https://pokemon.fandom.com/wiki/Moira?oldid=1407661"
Community content is available under CC-BY-SA unless otherwise noted.