For the variant appearing in the games, see Dawn (game).

In Search of the Legendary Pokémon Dialga!!

ミツミ
Mitsumi
Mitsumi is Hareta's traveling companion who is known for being quite good at Pokémon Contests. She was the strongest member of Team Galactic until she defected. She gave the National Pokédex to Hareta in the bonus scene at the end of the Diamond and Pearl Adventure! book.

Mitsumi can be described as friendly, helpful and kindhearted. Though at times she can be short-tempered mostly because of Hareta's mischief (such as Hareta peeing in her bag while he is half asleep). She is willing to help her friends when in need and will do anything to protect them, as shown as when she was willing to go back to Team Galactic just to withdraw her captured Eevee being held at Team Galactic's headquarters.

Hareta and Mitsumi arrived at Jubilife City and Mitsumi was shocked when Hareta started to jump around to see how to the city looked like. She later lost sight of Hareta and she later scolded Hareta for running off without telling her first. Mitsumi reminded Hareta of their mission to find Dialga and she was mad when Hareta ran off again. She later saw where the Team Galactic Grunts brought Hareta and Piplup to. She wanted to help them but Roark stopped her and said that he would take care of it. Mitsumi later watched the battle between Hareta and Roark, which Hareta won.[1] 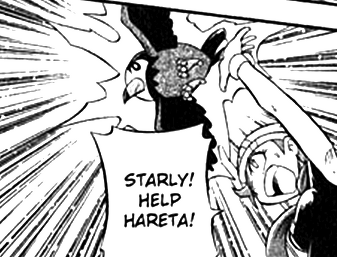 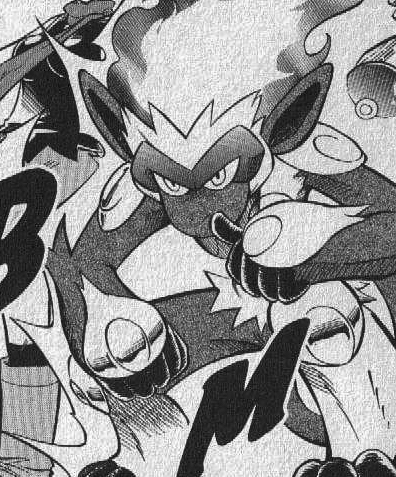 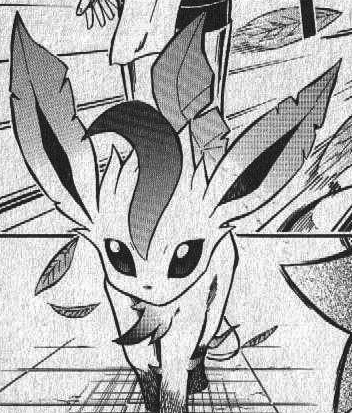 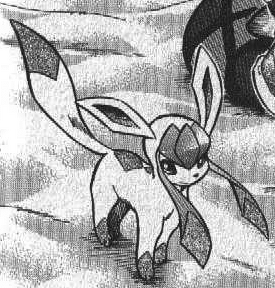 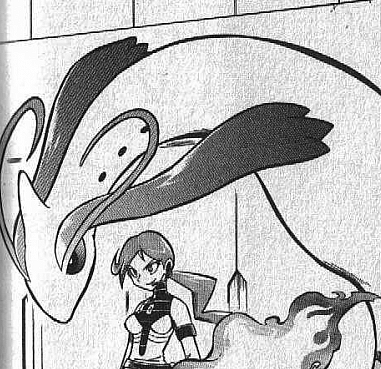 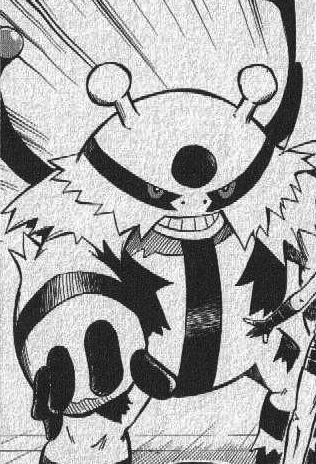 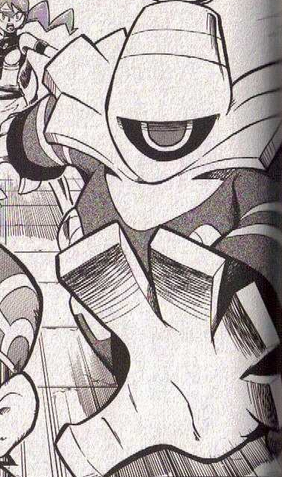 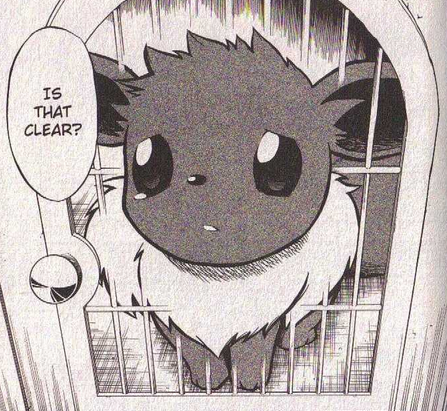 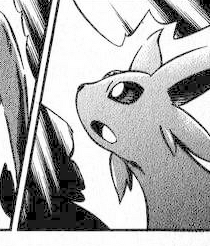 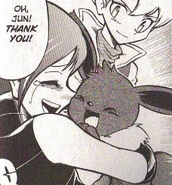 Mitsumi reunited with her Eevee.
Add a photo to this gallery

Retrieved from "https://pokemon.fandom.com/wiki/Mitsumi?oldid=1347440"
Community content is available under CC-BY-SA unless otherwise noted.