The Cave of Mirrors!

Mirror Serena in other languages

Mirror Serena is a character appearing in Pokémon the Series: XY and XYZ.

Mirror Serena, unlike her counterpart, is sometimes rude and calls Ash a crybaby, after he loses a battle. After Mirror Ash's recent battle, Mirror Ash retreated and took Ash's Pikachu. Ash went into the Mirror World and encountered Mirror Serena, Mirror Clemont and Mirror Bonnie. Ash claimed his Pikachu was stolen by his counterpart, so Mirror Serena challenged him to a battle, since she did not believe those words. Ash used Froakie, who defeated her Fennekin. Mirror Serena saw he was right, since her friend Ash wouldn't defeat her in a battle. Once Mirror Ash managed to retrieve his Pikachu back, Mirror Serena and her friends escorted Ash back to the cave, who leapt back to his original world. 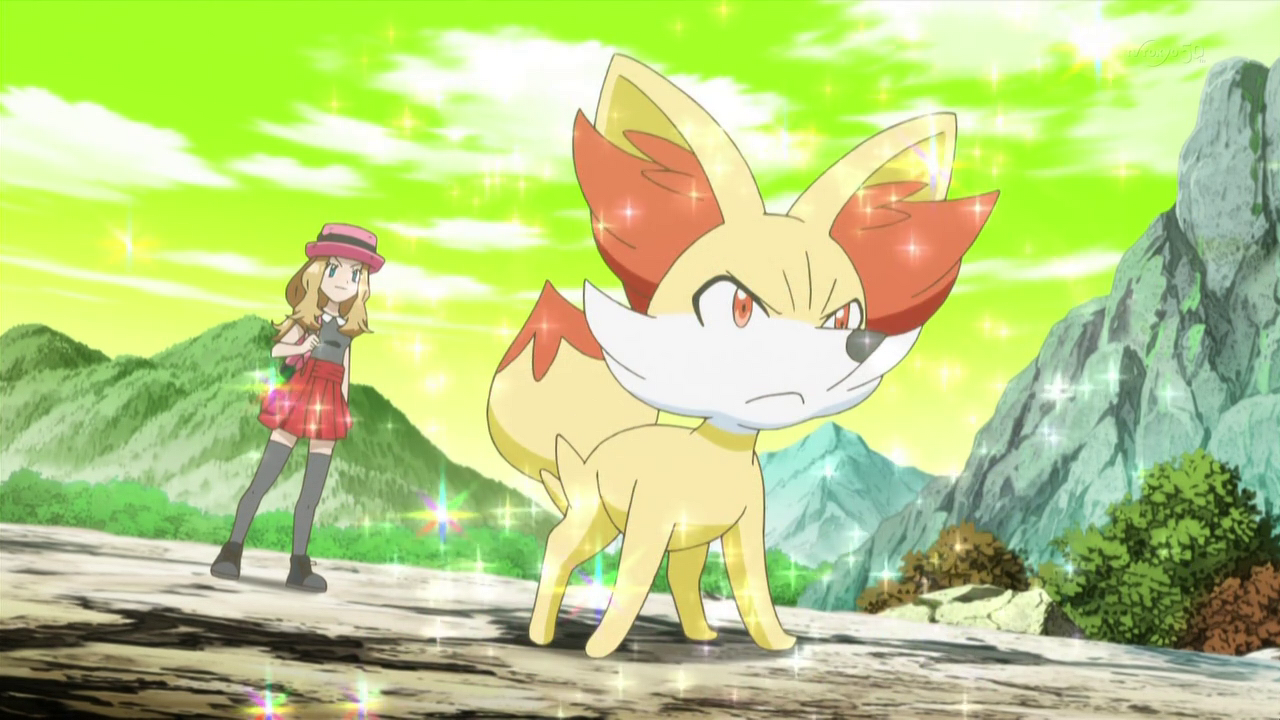