The Cave of Mirrors!

Mirror Ash Ketchum in other languages

Mirror Ash Ketchum is an character appearing in Pokémon the Series: XY and XYZ.

Mirror Ash is shown to be the exact opposite of Ash as he is cowardly and a crybaby, which he is often called by Mirror Serena. He ran away, after a battle with Mirror Serena and encountered Ash, taking his Pikachu. However, Mirror Ash missed his Mirror Pikachu, who ran away and was captured by Team Rocket. Ash united forces and defeated Team Rocket, rescuing Mirror Ash's Pikachu, teaching him to have more confidence in his own abilities. Mirror Ash and his friends took Ash back to the mirror rock and saw their counterparts. After Ash got pulled, the mirror counterparts bid farewell, hoping to meet them again. 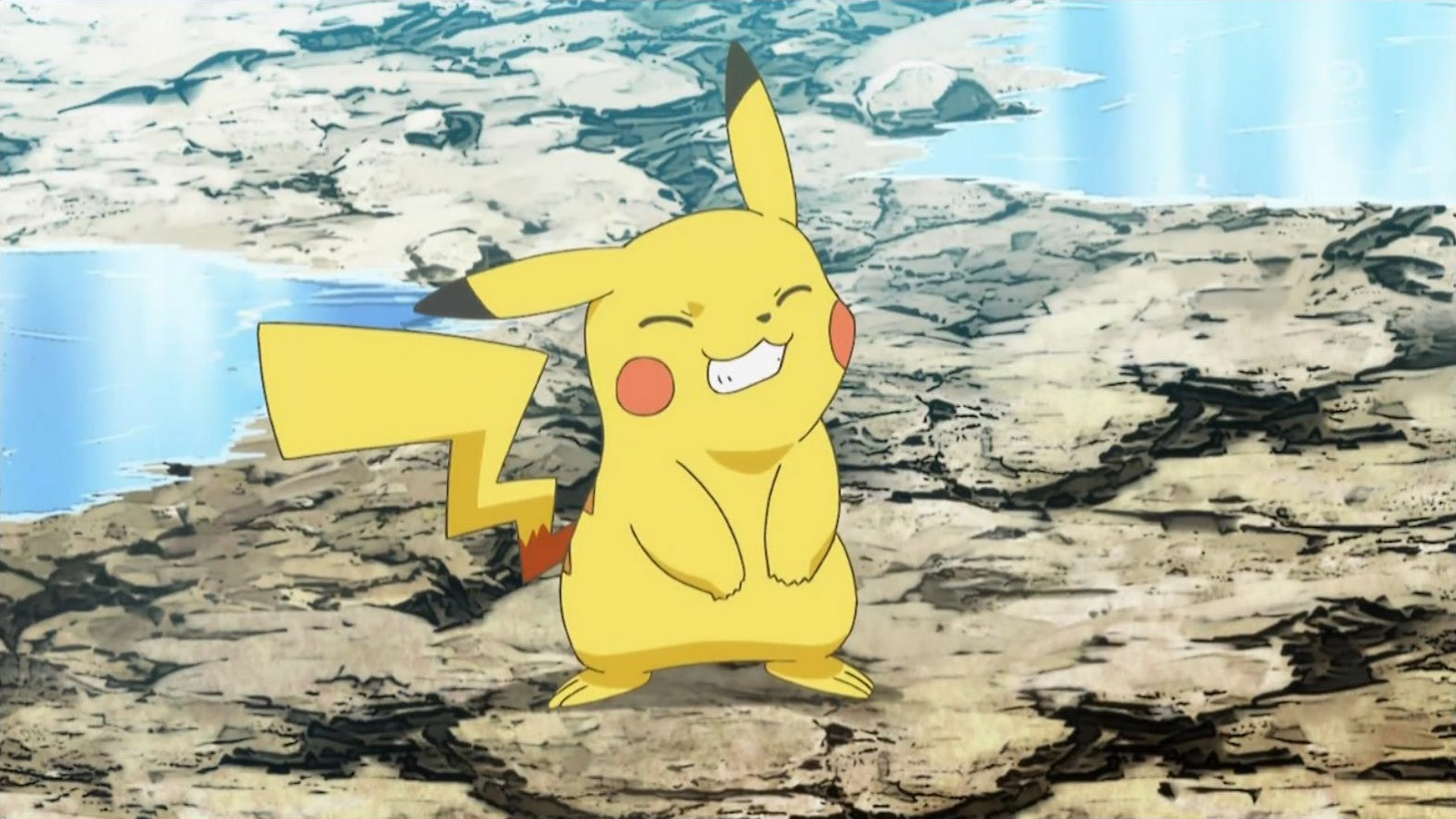 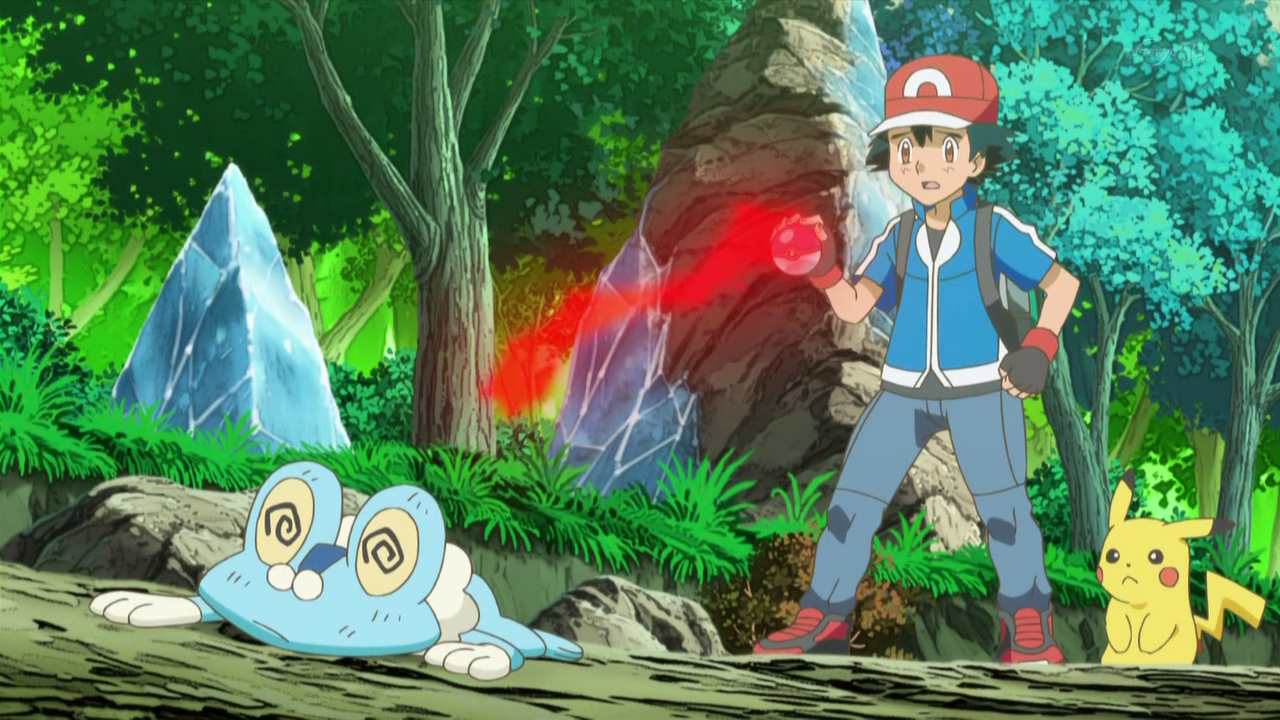 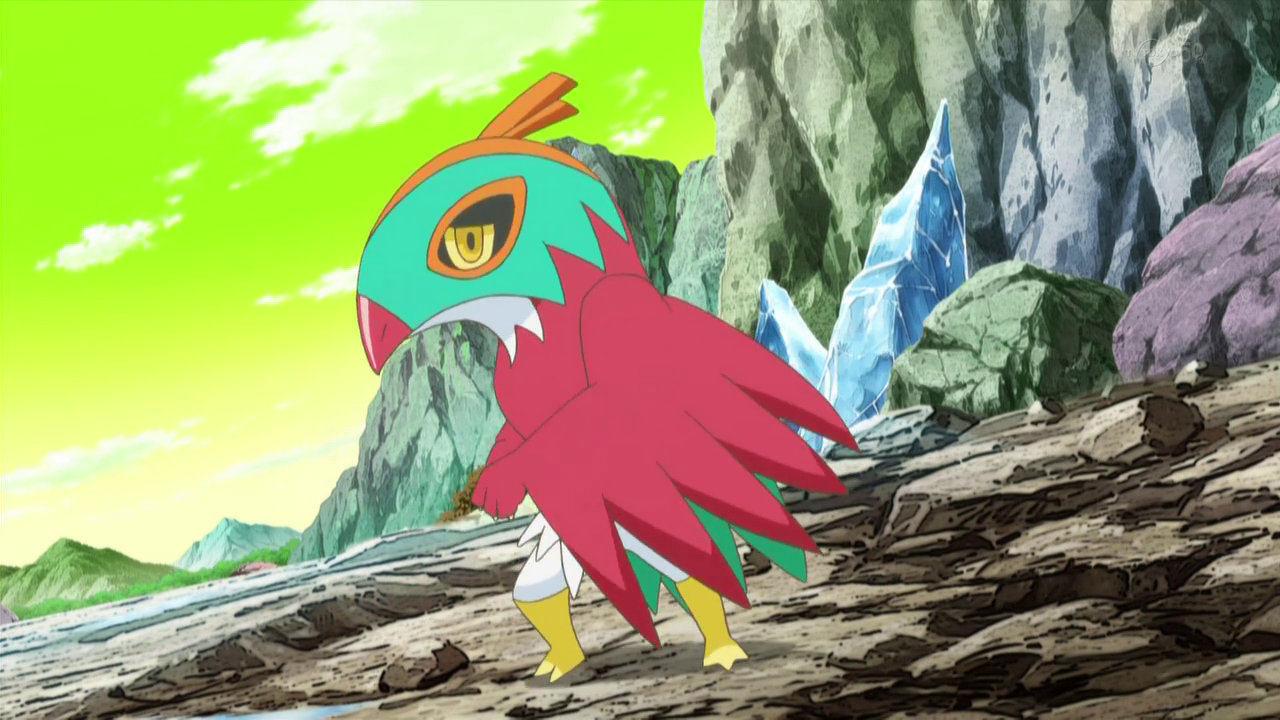