Minior resembles a levitating sentient meteorite with a light brown-colored body. It has two large black-colored circular eyes and five spikes protruding from its body. It also has triangular markings covering its body as well.

In its core form, Minior is smaller and has a perfectly spherical body. It eyes now are white and spiral-shaped. The color of its body is one of seven colors: red (pink), orange, yellow, green, blue, indigo, and violet.

Minior's physical lifespan is very limited. Once the core form comes out of the shell, it only has a short life to live until they die on a clear night. Its core becomes part of the universe if not returned to its Poké Ball quickly. This leaves the particles on the ozone layer of the Earth, in which Minior left behind upon its death to be absorbed by its natural predator, the Legendary Pokémon Rayquaza itself.

Minior is thought to have originated from outer space, being created from absorbing large quantities of space debris. After absorbing too much debris, Minior crash lands to Earth.

Minior's rocky armor protects its vulnerable core inside. After revealing its core-shaped form, Minior will be able to attack more quickly due to its light weight.

The different colors of the core are based on what debris the Minior absorbs.

This Pokémon learns no moves by Breeding.

Minior is based on a meteorite or the concept of "falling stars" (often called shooting stars). It is also similar to the Japanese candy konpeitō, which look like miniature multi-colored stars. It may also be based on gashapon capsules, small capsules received from machines that include random toys. Similarly to Minior's core needing to be opened to see which color it is, the toy inside can not be seen until the capsule is opened. Minior cores, with their happy expressions, multiple colors, and star-shaped bodies, somewhat resemble Lumas from the Mario series.

Minior is a portmanteau of mini, meteor, junior, and possibly core.

In Japanese name, Meteno, is a mixture of meteor and nano. It may also incorporate (ten, sky or heaven), (Tennōsei, the planet Uranus), and/or (tenmongaku, astronomy). 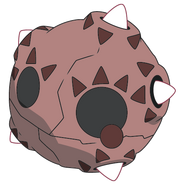 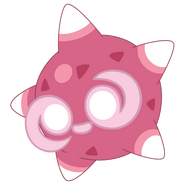 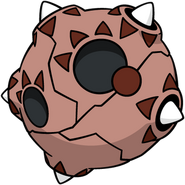 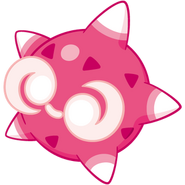 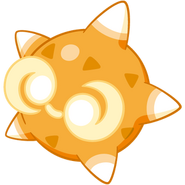 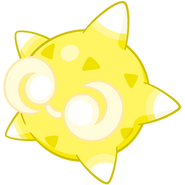 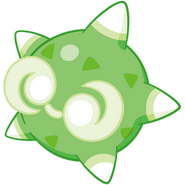 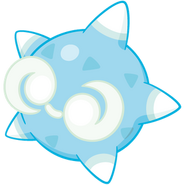 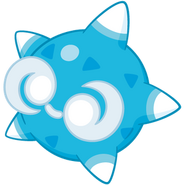 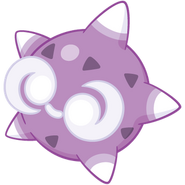 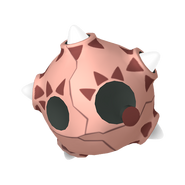 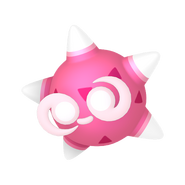 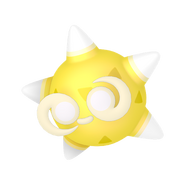 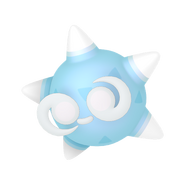 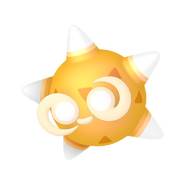 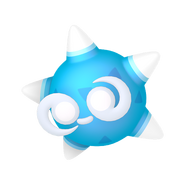 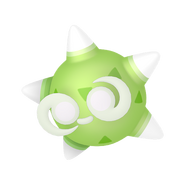 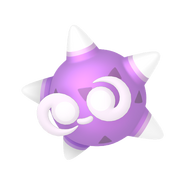 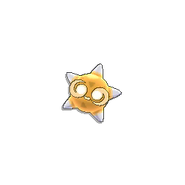 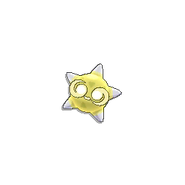 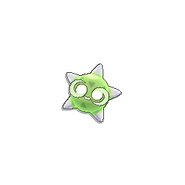 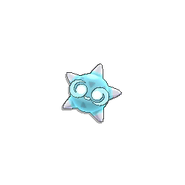 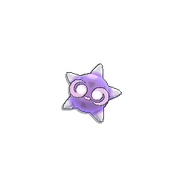