For the variant appearing in the games, see Mina.

Mina is a character appearing in the Pokémon Adventures manga.

Mina has ash-blonde hair with pink paint splattered on the sides and grey eyes. Her face is marked with pink paint and often has a sort of relaxed and calm expression on her face. Her shirt is beige with a camouflage pattern of pastel green and pink paints. Her jeans and sneakers are grey: the former are a bit ripped. She carries a grey bag with all her painting supplies and sketchpads so that she could paint wherever she goes. She wears a charm as a ring on her right index finger.

Like her slob-like appearance, Mina is a laid-back girl.

When Mina was called to the meeting of the Trial Captains, she encountered a strange man, who had amnesia. The man could not remember anything, except a family, whose photo was on his pendant. To help the man out, Mina took the pendant to find the man's family and tell them of his whereabouts.[1]

Mina was walking on Poni Island with Ribombee, and wondered where the rest of the Trial Captains were. Reading her paper, she realized they were on Exeggutor Island. As she went there, she accidentally stepped on a wounded Guzma, who was lying on the floor. Wicke discovered the two, and was shocked that they were not attacked at all; her employee explained that Lusamine and the Ultra Beasts had disappeared. Regardless, Mina came to Exeggutor Island, where she met the rest of the Trial Captains. The latter reminded Mina that she was six months late for the training. As Hala was busy with other things, he put Nanu in charge of training the Trial Captains, but Mina doubted if he could be a leader model to them.[2] While the others were training, Mina was drawing a picture of Lillie. Mina admitted she felt she'd remember something if she drew Lillie, and explained the story how she met an amnesiac man. She showed the pendant she got from him, showing a picture of Lusamine, Gladion and Lillie. Lillie was in shock, and asked Mina where did she meet this man. Mina admitted she could not remember, but Lillie was nevertheless pleased, thinking this could be the thing that could save her mother.[1]

At Hokulani Observatory, Sophocles led the group to the Vikavolt airship, which he redesigned from the machine that could summon Totem Pokémon. Mina tried to walk away, to which Ilima grabbed her hand, so Sophocles' Togedemaru electrocuted everyone to go inside. Inside, the group revised that the crack in the sky had been opened at Mount Lanakila, and suspected that Sun and Moon came out. Molayne reminded they would have to fight the Ultra Beasts, but exclaimed the importance of rescuing Sun and Moon out of there. Suddenly, the airship got hit. The Vikavolt airship crashed, as they were attacked by the Ultra Beasts, and the Aether Foundation employees.[3] With the arrival of the four Guardian Deities, Ilima and Mina went out of the aircraft and started to battle the Ultra Beasts. They confronted Lighing, and had their Gumshoos use Breakneck Blitz and Ribombee use Sparkle Tackle Z-Moves. The Z-Moves defeated Lighting, and Ilima and Mina reported their victory to others.[4] 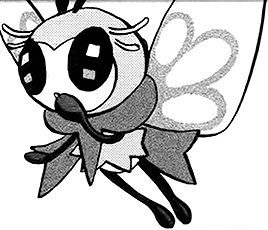 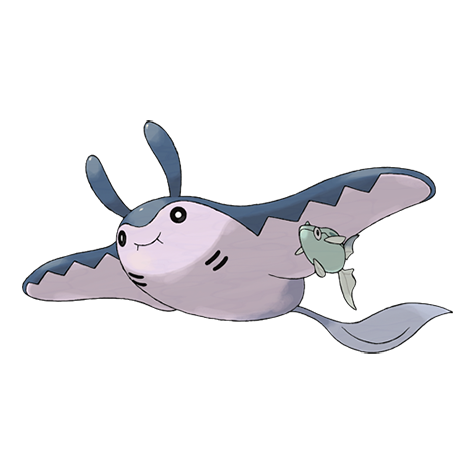 Retrieved from "https://pokemon.fandom.com/wiki/Mina_(Adventures)?oldid=1150566"
Community content is available under CC-BY-SA unless otherwise noted.