Mikael in other languages

Mikael is a Pokémon Trainer who competed in the Unova League Vertress Conference.

Mikael participated in the Unova League and battled against Bianca and her Emboar with his Watchog in the first round. Watchog was able to land some attacks on Emboar but Emboar was able to defeat Watchog with a combination of Arm Thrust and Hammer Arm, eliminating Mikael from the league. 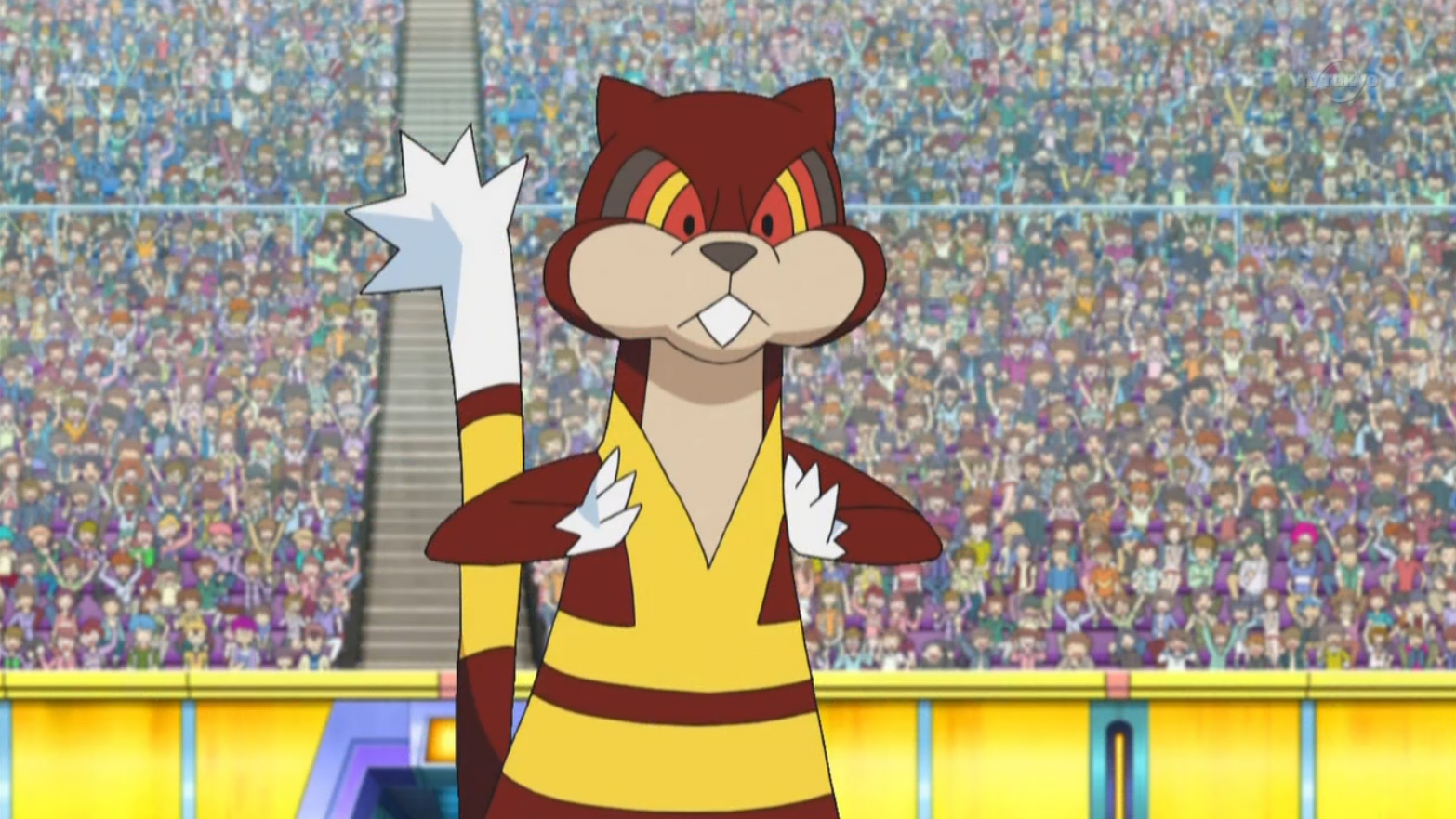