Mutiny In the Bounty!

Melodi (Japanese: マリア Maria) is a character that appeared in Mutiny In The Bounty!.

It started off when Melodi was watering flowers in her garden, but her Gardevoir got stolen by Pokémon Hunter J and her henchmen. In the meantime, Ash, Brock and Dawn saw what happened and helped her get Gardevoir back. Ash tried to rescue her Gardevoir, but it caused his Pikachu to get stolen too while the same to Team Rocket's Meowth after Jessie and James attempted to steal all the Pokémon that Pokémon Hunter J and her henchmen had stolen earlier.

Then Ash and Team Rocket had managed to sneak into Pokémon Hunter J's airborne fortress and rescued Melodi's Gardevoir and the rest of the Pokémon that J turned into stone. After rescuing all the Pokémon J had stolen, Melodi was back with her Gardevoir. 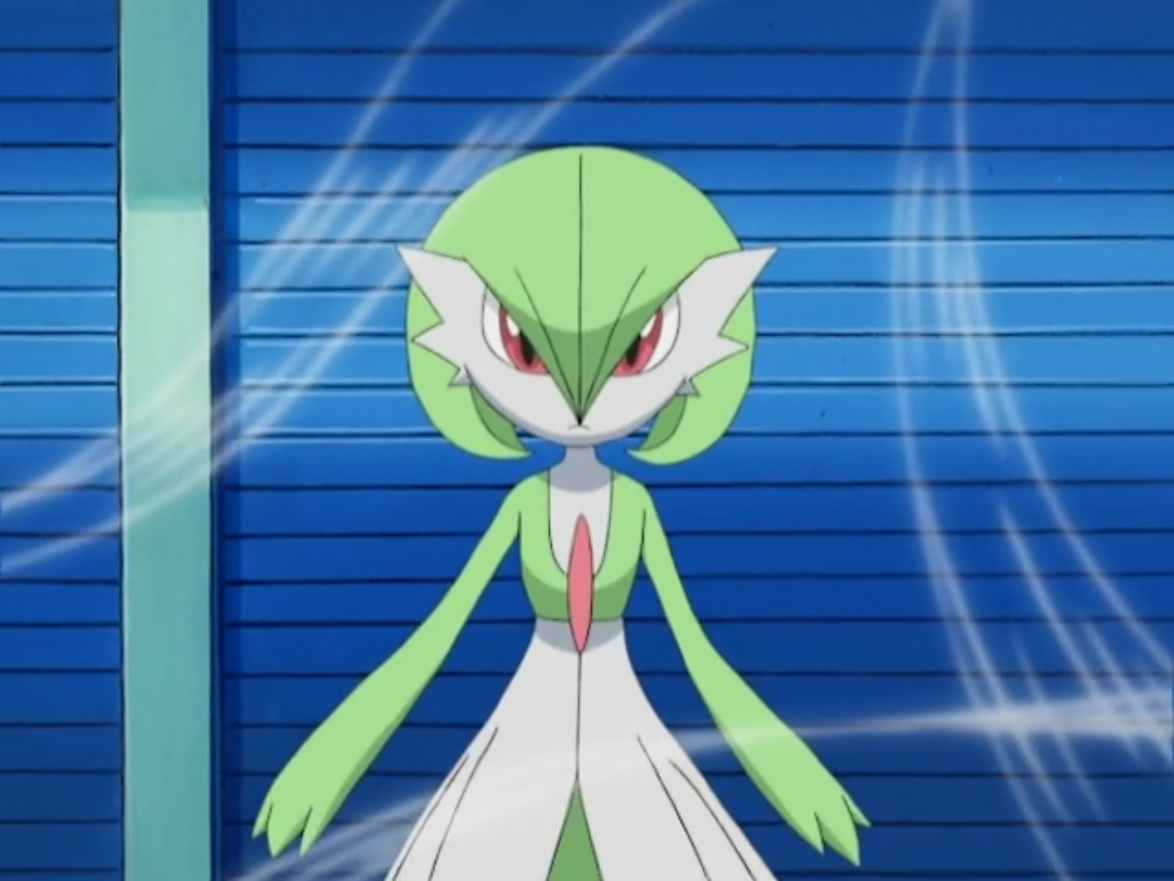 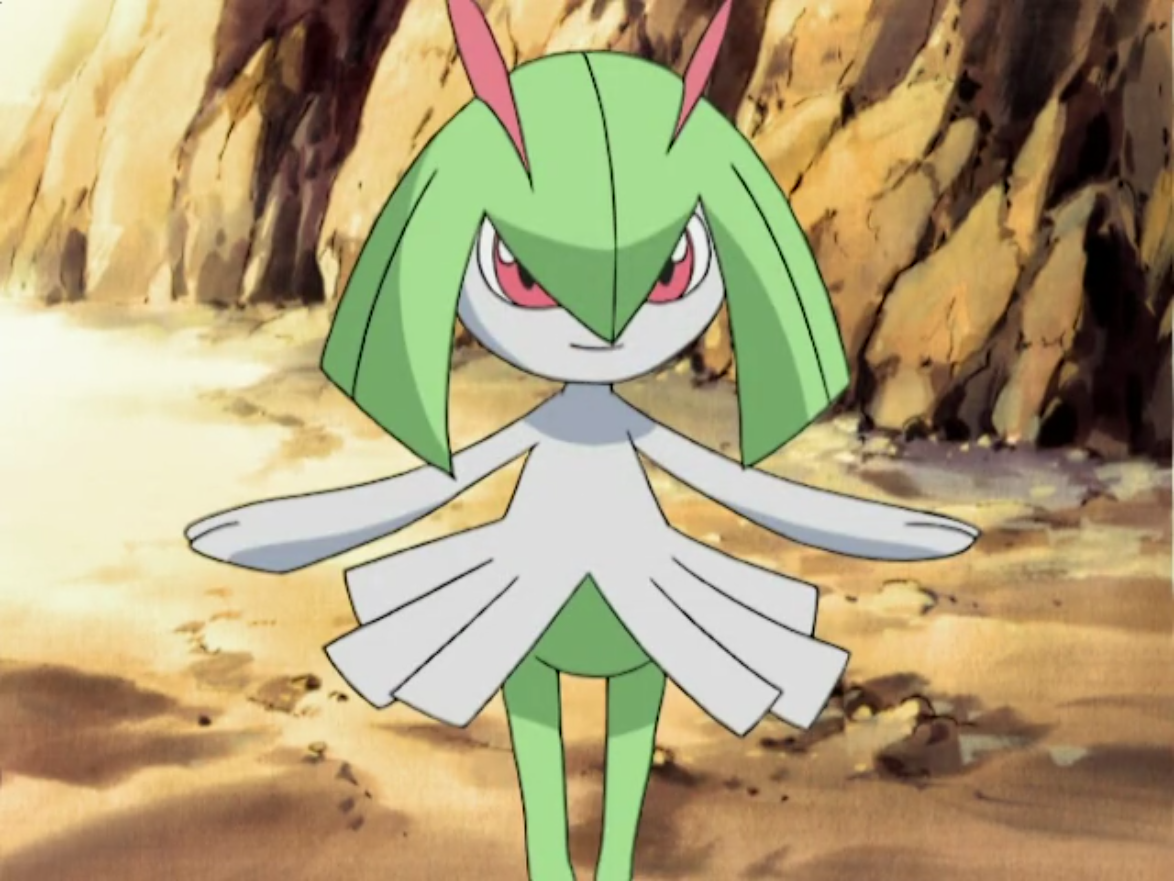 Melodi got stuck to the tree by J's Ariados' String Shot
Add a photo to this gallery
Retrieved from "https://pokemon.fandom.com/wiki/Melodi?oldid=1072869"
Community content is available under CC-BY-SA unless otherwise noted.