The Fourth Round Rumble

Melissa in other languages

Melissa (ヨシキ Yoshiki) is a character appearing in Pokémon the Series: The Beginning.

Melissa battled Gary in the fourth round, using his Golem against Gary's Nidoking. Gary attempted to win with Horn Attack, but his Nidoking was defeated by a Seismic Toss. 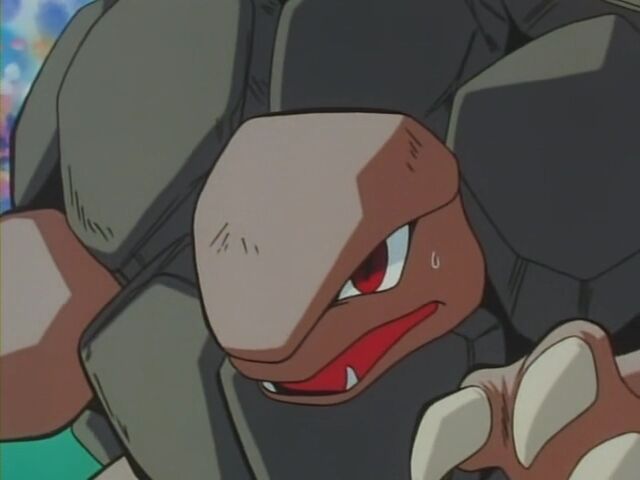