Bulbasaur and the Hidden Village

Melanie in other languages

Melanie (ミドリ Midori) is a minor character who appeared in Pokémon: Indigo League.

She is a soft spoken girl who takes care of Pokémon in a tiny cabin. She was one of Brock's many love interests, but she said it would be okay if they just stayed friends.

A girl based on Melanie will give the player character a Bulbasaur if their Pikachu's happiness is high enough. However, she is located in Cerulean City. 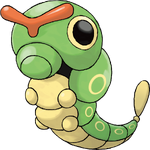 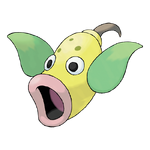 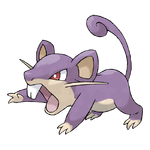 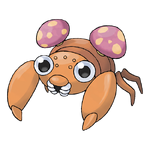 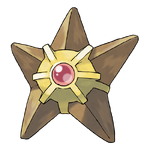 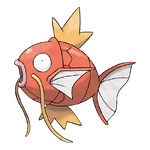