For the character in Pokémon: Indigo League, see Mayor (Kanto).

"Quit your blubbering! If you're not going to evolve, what do I need your for?!"
— Mayor as a child, abandoning his Bulbasaur in the sewers

The mayor is a character appearing in Pokémon: Adventures in the Orange Islands.

When he was a boy, the mayor abandoned his Bulbasaur, since it didn't evolve into Ivysaur, despite his efforts. The Bulbasaur drifted into the sewers and lived there for very long time. After many years, Bulbasaur started stealing food in order to survive, and became known as "Monster in the sewers".

Later, the mayor wanted to keep the "monster" as a secret and wanted to imprison Ash, Misty and Tracey until the elections were over. Since he failed, he sent his police to take care of it, but decided to seal the sewer entrances. When he had a bath, the pipes burst out and he drifted outside his house. The heroes confronted him with his Bulbasaur, who was glad to see him. The mayor, feeling no remorse or regret for abandoning it, wanted to have nothing to do with it and ordered his police to shoot at it. The heroes protected Bulbasaur, who sent the mayor away and joined Nurse Joy as her new master. 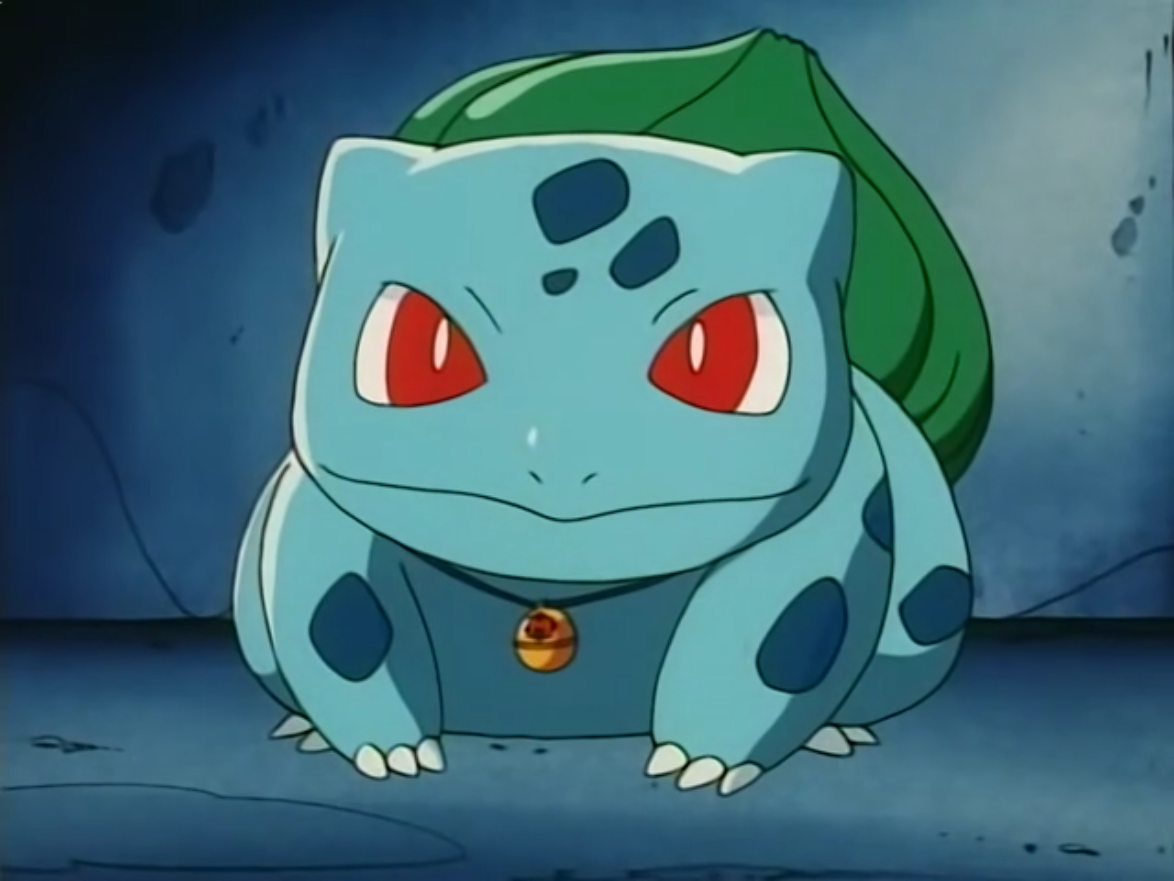 Retrieved from "https://pokemon.fandom.com/wiki/Mayor_(Orange_Islands)?oldid=1294551"
Community content is available under CC-BY-SA unless otherwise noted.