The Mayor of the Diglett Village is a character appearing in Pokémon the Series: Gold and Silver.

The mayor ordered his villagers to attack the neighboring village and take their Diglett. In truth, it was a scam to keep the older citizens of that village heathly and vital. Also, the citizens wouldn't hurt any of the older citizens. 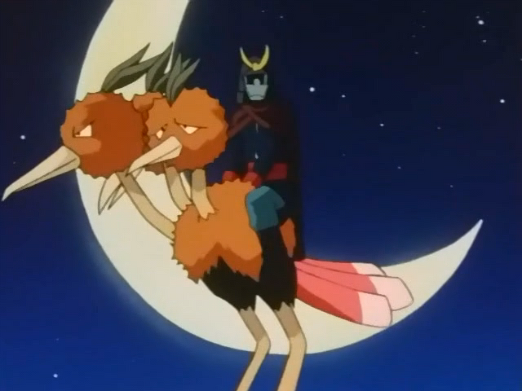