Maylene is a character appearing in Pokémon Diamond and Pearl Adventure!, who is the Gym Leader of Veilstone City in the Sinnoh region.

Maylene wears a blue and black swimsuit, blue and pink gloves, a band-aid on her nose, and wears pink and white pants. She also has pink hair.

She has shown respect for Hareta after he defeated her during his Gym Battle.

Hareta challenged Maylene for a Gym battle for his third badge and Hareta defeated her Machoke with his Piplup. After the battle, she gave the Cobble Badge to Hareta.[1] She later supported the other Gym Leaders in several battles against Team Galactic.[2] 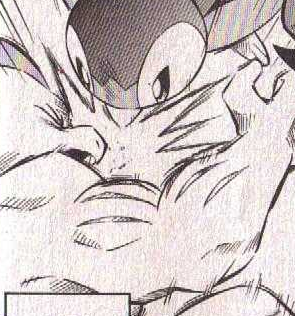 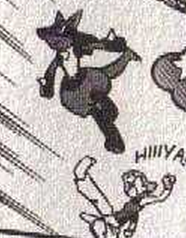 Retrieved from "https://pokemon.fandom.com/wiki/Maylene_(DPA)?oldid=1114367"
Community content is available under CC-BY-SA unless otherwise noted.