For the variant appearing in the games, see Maxie.

Maxie is a character appearing in Pokémon: Advanced Battle, who is the boss of Team Magma.

Maxie is a tall, thin man with red chin length hair that curls outwards at the ends. Maxie wears a robe, which has a left black and right red sleeve, as well as having the Team Magma logo on the chest. He also wears long straight leg black trousers and black boots.

Maxie believes he can fight for a better future by creating more land. To accomplish this, he sought ways to find Groudon and control it. Maxie, however, wants certo unravel the land's mysteries and believes in calculating his tactics to capture Groudon.

Maxie waited for Tabitha, his subordinate, to come via the submarine. Tabitha arrived and reported how they spotted on radar some enemies approaching, which were believed to be Team Aqua. Maxie also noticed the heroes, who were intruding on their ship. Soon after, the heroes were captured and taken to Maxie's office. Ash protested, but Maxie calmed him down, since Team Magma had to take care of some business. Maxie admitted Team Magma wanted to unleash the earth's power to reveal mysteries, by using the power of the Legendary Pokémon. He also made it known Team Magma had taken control of Kyogre and have the Blue Orb to control it, but they couldn't use it to advance to their goals. They wanted Groudon, which could counter floods and thunderstorms, which was in Team Aqua's possession. Maxie hoped to exchange Kyogre for Groudon at Monsu Island. Once he was done explaining, Maxie had Tabitha lock up the heroes. However, Maxie was soon informed Kyogre had been set loose. Kyogre soon attacked their ship and Ash's Pikachu took the Blue Orb, which got absorbed into Pikachu. Later on, Maxie went to Monsu Island, where he met up with Archie, leader of Team Aqua. Archie showed the spies Maxie sent to infiltrate Team Aqua, knowing Maxie wanted to sabotage the meeting. Maxie was furious and shocked to hear Team Aqua got control of Kyogre and was shown Archie's Red Orb. After Archie got reports of certain people trying to free Groudon, he accused Maxie, who denied having any more spies trying to liberate Groudon.[1]

Maxie begged Archie, who refused to listen to him and wanted to drown the island. Lance appeared and told them they were wrong to misuse the power of Ancient Pokémon, even if Maxie claimed they calculated to make sure no mistakes were made. Maxie also wondered who Lance actually was. An earthquake occurred, causing Maxie to fall down. Tabitha rushed to Maxie, who decided to chase after the children, who went away to find Pikachu. They came near Team Aqua's submarine, where they found Pikachu freeing Groudon. This intrigued Maxie, who realized they were fools to believe they could control Groudon. Maxie watched the clash between Kyogre and Groudon with Tabitha and saw how Groudon went to the volcano and Kyogre to the depths of the sea.[2] 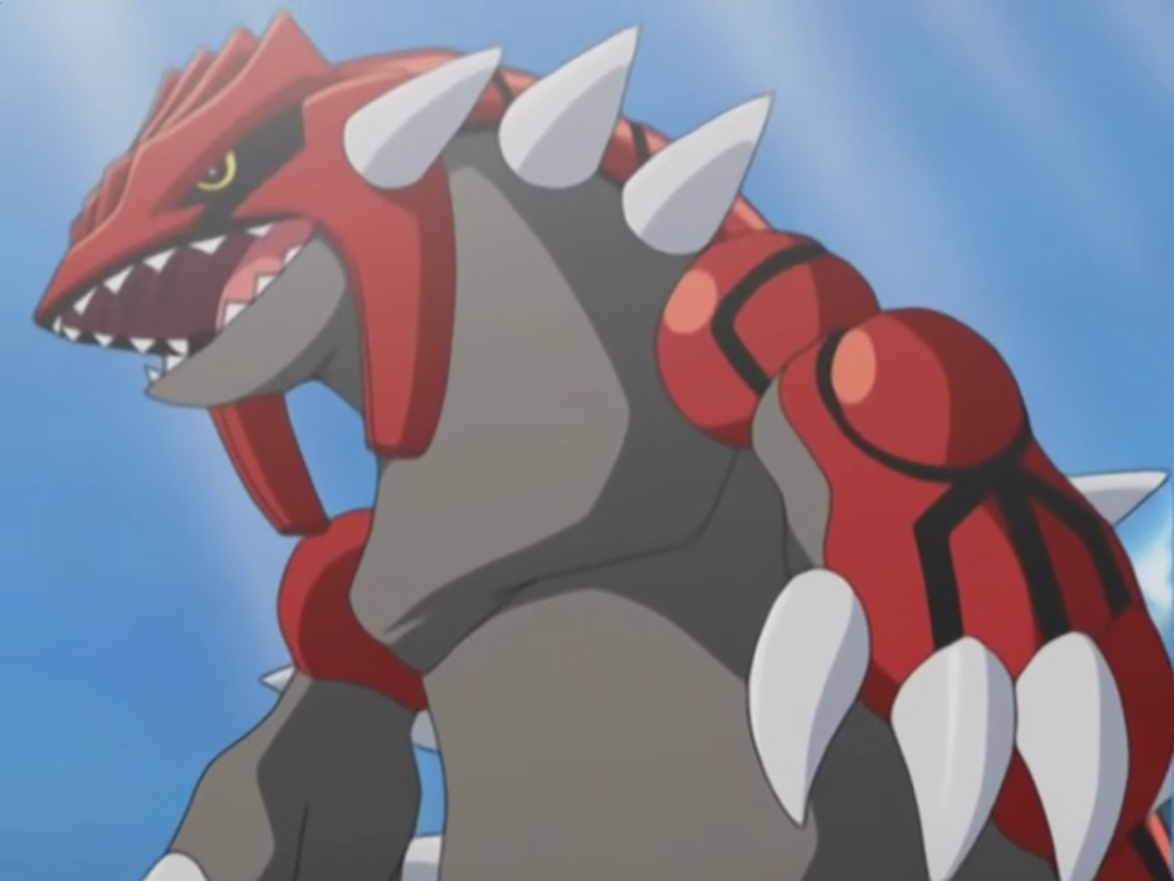 Retrieved from "https://pokemon.fandom.com/wiki/Maxie_(anime)?oldid=1295153"
Community content is available under CC-BY-SA unless otherwise noted.