Max in other languages

Max is a character appearing in Pokémon: Advanced Challenge.

Max came to the Pokémon Center and was annoyed by the heroes, who were too loud for him. The smaller Max, who was with his friends, tried to stand up to the taller one, but Nurse Joy calmed both of them down. The taller Max claimed the smaller one should change his name before leaving. He went to a cliff to calm himself down. Later, he was approached by May and the smaller Max, who wanted to see Surskit. However, the taller Max pushed the smaller one away, claiming they had nothing to do there. Instead, the heroes sent all of their Pokémon, which amazed the taller Max. Suddenly, Team Rocket appeared and tried to catch Surskit.

While May's Skitty messed Jessie's hair up (causing her, as well as James and Meowth, to run away), they noticed Surskit was gone. Thus, May, the taller and smaller Max went to search for Surskit. The taller Max admitted he wished to travel, since he was not an official trainer and was envious how the smaller Max got to travel around. Team Rocket appeared once more and started attacking. The taller Max found Surskit, who managed to use Water Pulse to soak Team Rocket. Once Ash and Brock arrived, Team Rocket was defeated and encouraged the taller Max to go on a journey. 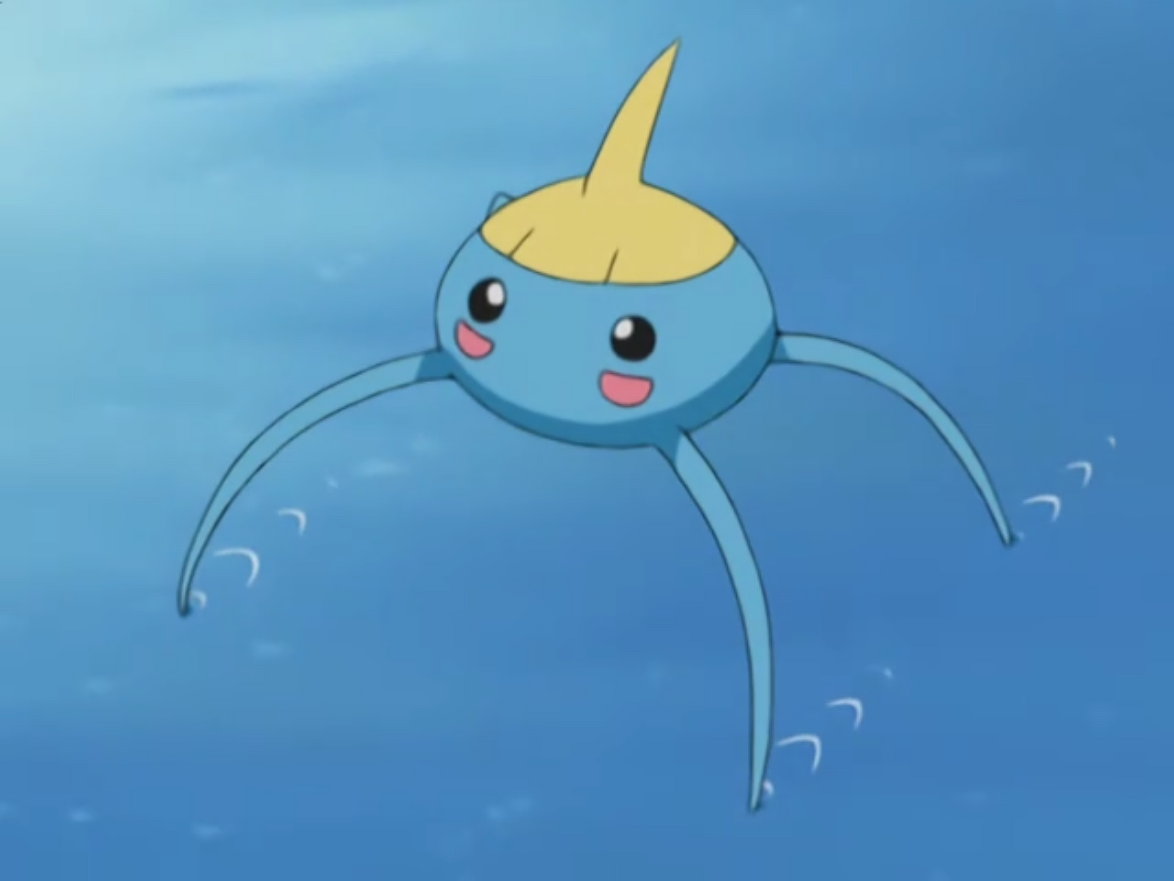