Master Trainers (Japanese: マスタートレーナー Master Trainer) are Trainers that appear in Pokémon: Let's Go, Pikachu! and Let's Go, Eevee!. These trainers each specialize in training only one of the original 151 Pokémon, holding the title of Species Master. To challenge them for the title, players must battle the Master Trainers with the same species of Pokémon as them.They can be encountered in various locations around Kanto after becoming Champion. Master Trainers wear red clothing and have the icon of their favorite Pokémon in a bubble above their heads. Their Pokémon are high leveled and tend to have a lot of AVS and maximum IVs in certain stats.

The Master Trainers for Legendary Pokémon, Mythical Pokémon, and Ditto do not battle the player. Instead, they grant the player their title upon showing them a Pokémon of their respective specialty with a high enough CP. These Trainers all have the appearance of a Master Trainer Scientist. 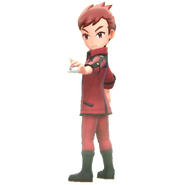 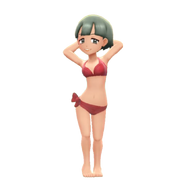 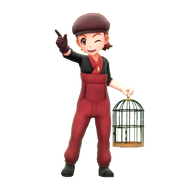 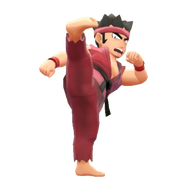 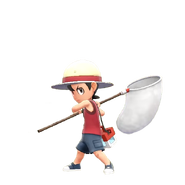 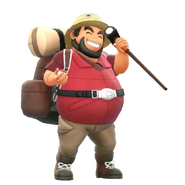 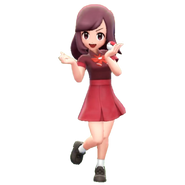 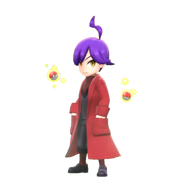 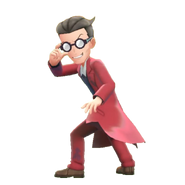 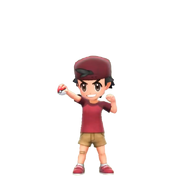 Youngster Master VS Sprite
Add a photo to this gallery

Retrieved from "https://pokemon.fandom.com/wiki/Master_Trainer?oldid=1189979"
Community content is available under CC-BY-SA unless otherwise noted.