A Master Class Showcase Tournament is a event and the final step as a Pokémon Performer has to take before becoming the Kalos Queen. 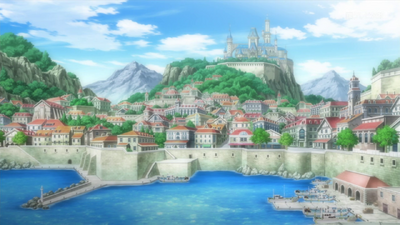 Performers who competed in the Master Class Pokémon Showcase

Retrieved from "https://pokemon.fandom.com/wiki/Master_Class?oldid=948618"
Community content is available under CC-BY-SA unless otherwise noted.