Pokémon Wiki
Register
Don't have an account?
Sign In
Advertisement
in: Pokémon the Series: Gold and Silver characters, Female characters

Mary in other languages

Mary (カレン Karen) is a character appearing in Pokémon: The Johto Journeys.

Mary is a young girl who wishes to become a trainer, but her mother did not allow it, since she keeps losing focus of watching over the Mareep. She had a battle with Ash and learned she has to think of her Pokémon, Fluffy, in battle. Having that in mind, she had the other Mareep lend Fluffy electricity to blast Team Rocket off when they attempted to take off with Mareep. Her mother was impressed and let Mary battle in the festival they prepared for. 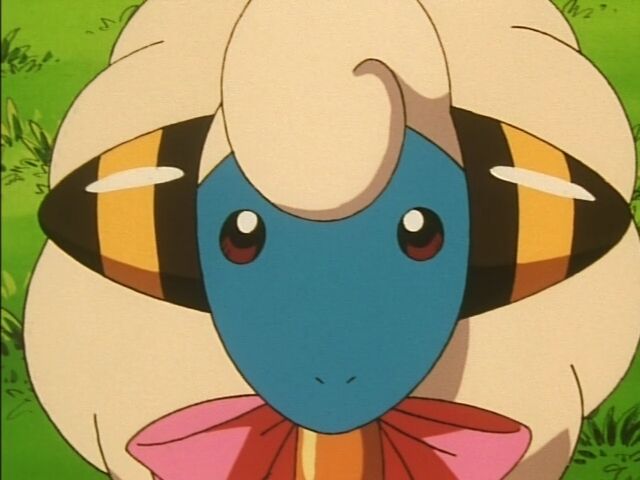