For the variant appearing in the games, see "Marley".

Marley in other languages

Marley is a skinny young girl with very pale skin, short black hair with a white bow in it, and blue eyes. She wears a black and white gothic-style thigh-length dress with white-ended black sleeves that leave her hands, the upper part of her arms, and a little bit of skin just above her cleavage bare, along with black tights and black boots with white cuffs and gray soles.

Marley was walking along a pathway when the Mythical Pokémon Shaymin suddenly jumped on her right shoulder and begged her to protect it from Team Rocket who were chasing it for its rarity. Marley sent out her powerful Arcanine and commanded it to use Flamethrower on the trio which caused them to blast off again. However, Shaymin previously used Seed Flare, causing it to become ill from absorbing Seviper's Haze. The two hid inside a boat, but Marley and Shaymin fell asleep.[1]

Marley was discovered by the heroes sleeping on a boat. The heroes rescued her, but Marley thanked only Brock, leaving Ash and Dawn angry at her. She calmly explained she had been chased by bad people, and had to cross the mountain, to which Brock offered her help. Stopping for lunch, Marley took a Shaymin out of her basket to feed it, but Shaymin refused to eat, as it was still ill. Brock gave it a berry, which revitalized Shaymin. The heroes helped Marley go to the garden atop the mountain.

Reaching the point, they saw a flower of fields, but Marley did not see the flower she was looking for. In that moment, Team Rocket attacked again, to which the heroes sent their Pokémon to intercept their bot. Marley released Shaymin, who climbed to a Gracidea flower and absorbed it, changing its shape. Team Rocket was still adamant on capturing Shaymin, who blasted them off with Air Slash. As Shaymin revered to its original form, it saw more Shaymin absorbing flowers to enter Sky Form. Marley advised Shaymin to search for more flowers, and bid it farewell, feeling Shaymin's gratitude towards her.[1] 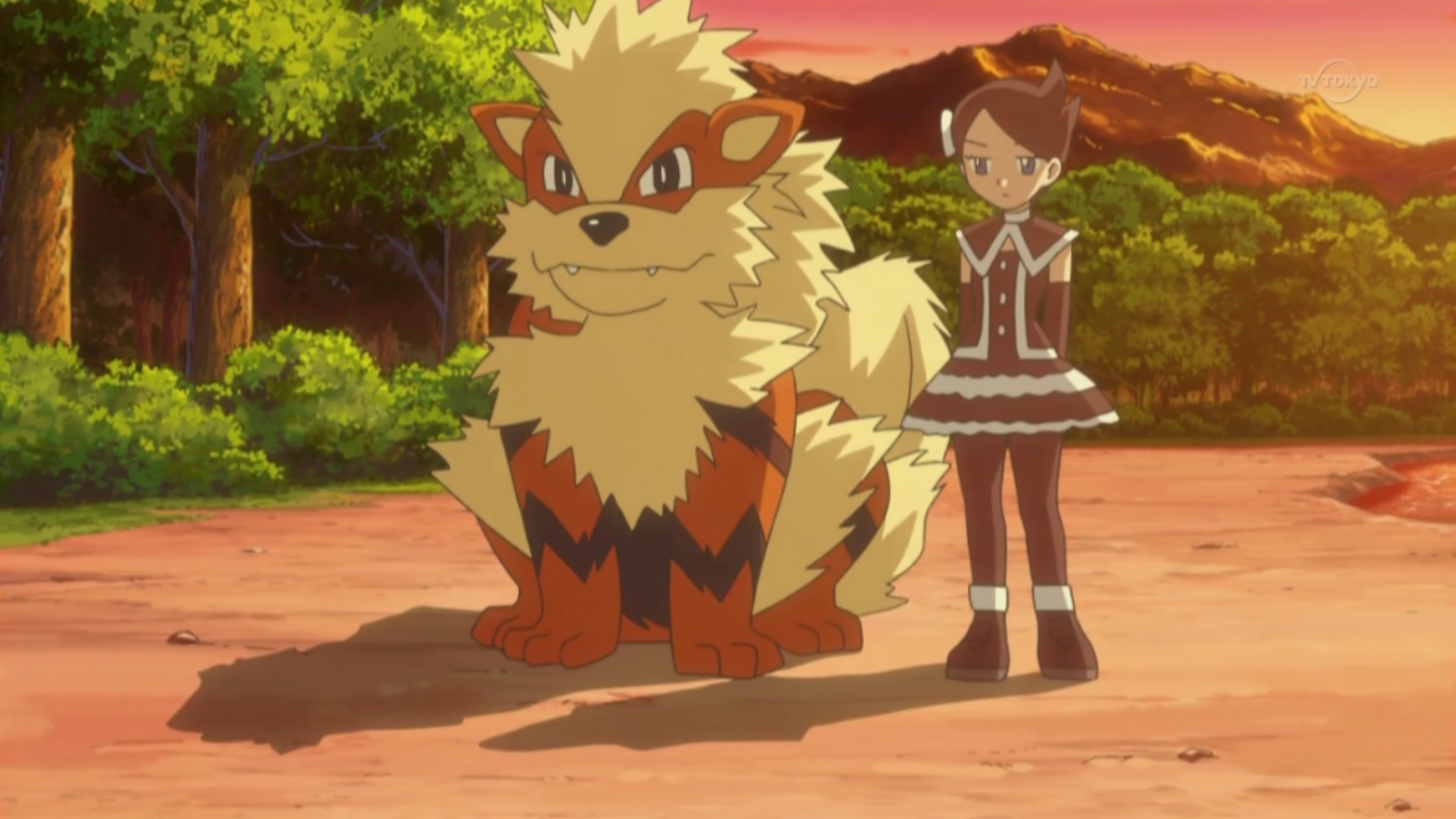 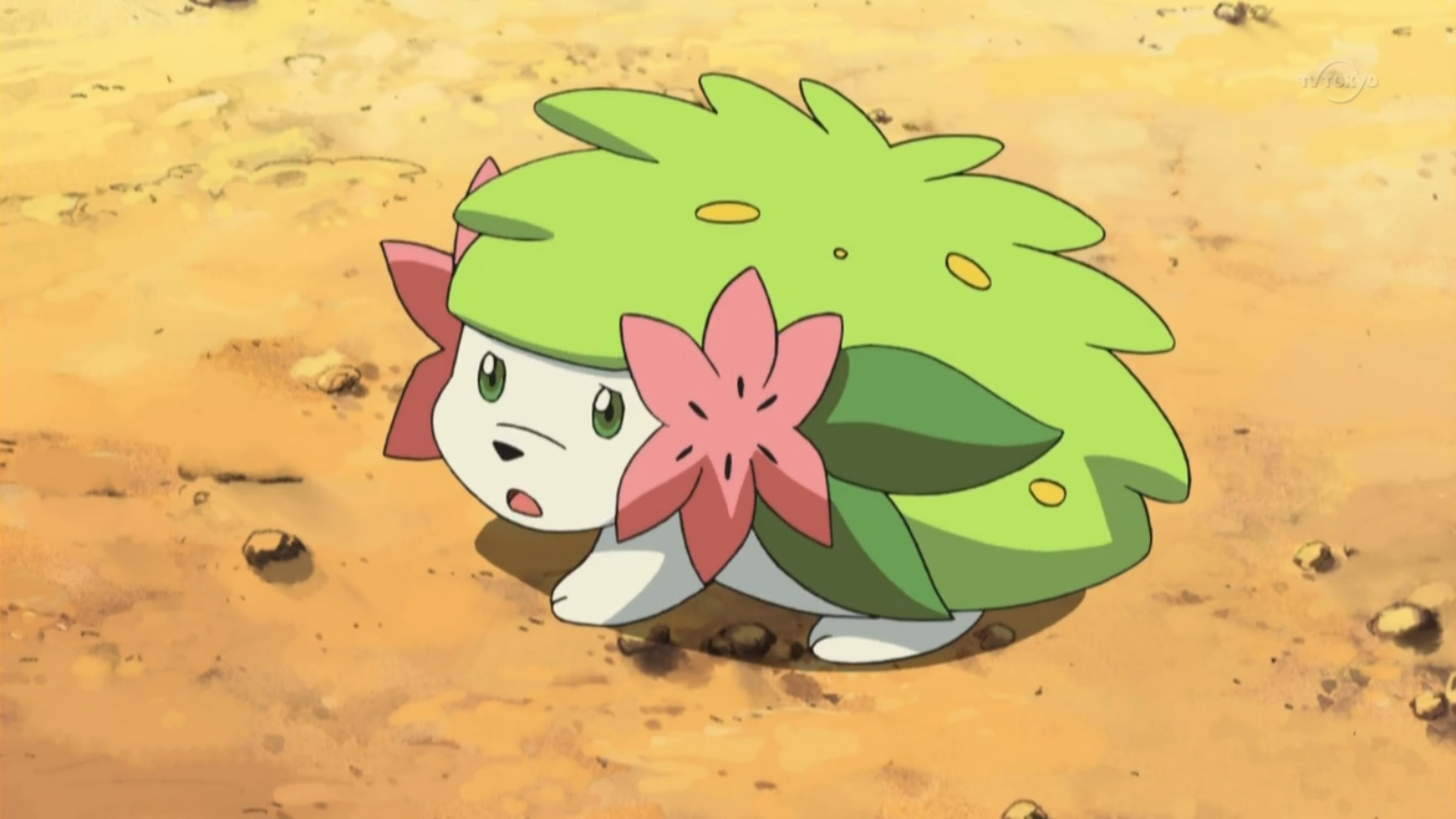