The Spheal of Approval

Marius is a character appearing in Pokémon Advanced.

Seeing Max was climbing the wall of the Slateport City's museum, Marius declared him and Ash as thieves. Marius tried to stop him, but his Spheal goofed off and was defeated. Captain Stern came by and was told Ash and Max merely wanted to explore the museum. Marius apologized to them and accompanied them with Captain Stern, to show them the exhibition. They noticed a model of a submarine, which Captain Stern was constructing in his ship-building company to explore the depths. Marius also wished to accompany Captain Stern in that expedition. After Captain Stern showed them the mysterious stone, the boys went to get some ice cream. The ice cream was sold by Team Rocket and once the boys were under brain-freeze effect, Team Rocket stole Pikachu and placed the boys in a cage. Marius tried to have Spheal break them out, but failed. Once Ash, Max and Marius found Pikachu (since Team Rocket blasted off), they encountered Team Magma forces. Captain Stern sent Sealeo, who attacked Mightyena, knocking it onto Tabitha, who dropped the suitcase containing the mysterious stone, which was collected by Marius. Since they were in danger, Captain Stern sent Max and Marius to contact Officer Jenny. Mightyena attacked them, so Marius and Max jumped off a cliff and landed into the sea, then swam to the beach with Spheal's help. In the end, while the police came too late, Marius promised to battle Ash once more and bid farewell to the heroes, along with Captain Stern. 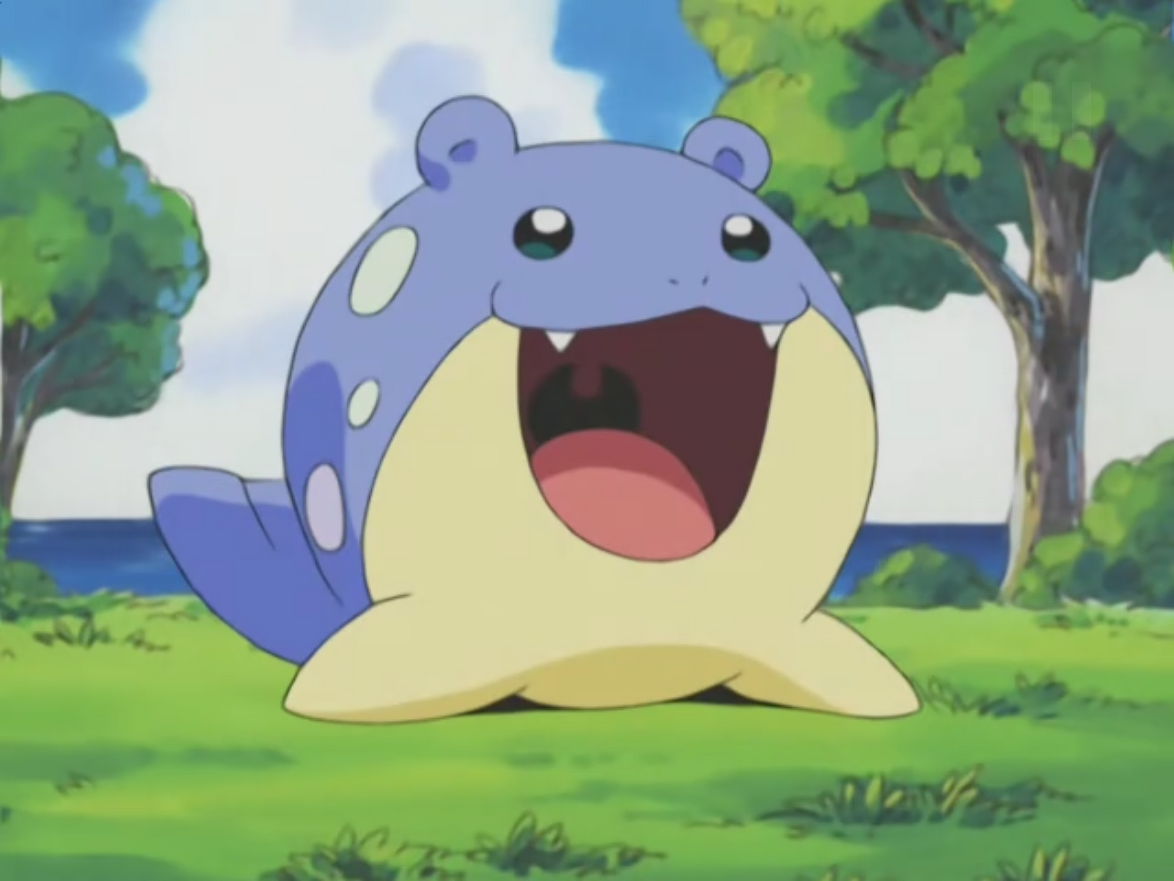 Retrieved from "https://pokemon.fandom.com/wiki/Marius?oldid=1332387"
Community content is available under CC-BY-SA unless otherwise noted.