Marina (Japanese: ツバキ Tsubaki) is a character appearing in Pokémon: Adventures in the Orange Islands.

Marina made her first appearance in the Episode 'Bye-Bye Psyduck'.

Ash, Misty and Tracey meet Marina on an island during a break from travelling on Ash's lapras. Misty finds that Marina is so obssessed with Water Pokemon as she is. They both talk about pokemon. Later on, Marina sees Misty's Psyduck's tail glowing and fools her that Psyduck is going to evolve in Golduck. Marina then challenges Misty for a battle. Misty finds that Marina had really strong pokemon and a really strong Psyduck indeed. After all her pokemon are defeated, Misty sends Psyduck. By mistake, she throws an empty ball instead but she thought that Psyduck didnt come out. She looks for the pokeball in the water while a wild Golduck pops out of the water. Misty thinks that her Psyduck has evolved. Golduck defeats Marina but suddenly, Team Rocket traps all Pokemon except the Golduck. However, Golduck defeats them and releases the Pokemon. Later on, when Misty uses her Pokeball on Golduck, Psyduck comes out of it and the Golduck runs away to some other girls on the beach. Misty understands that her Psyduck had not evolved and the Golduck was attracted to girls. Marina accepts that she lied to Misty. Soon, Misty and Marina become friends. While leaving, Misty promises to rebattle Marina. 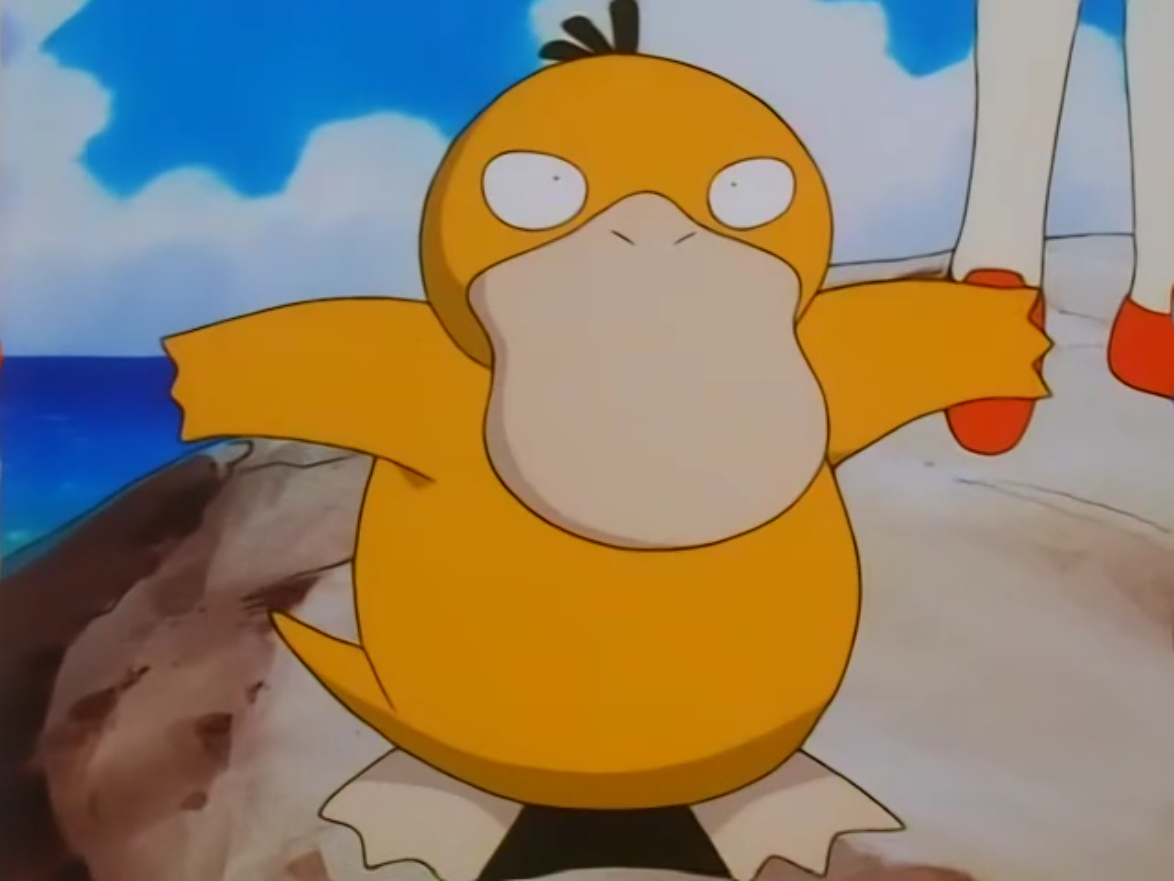 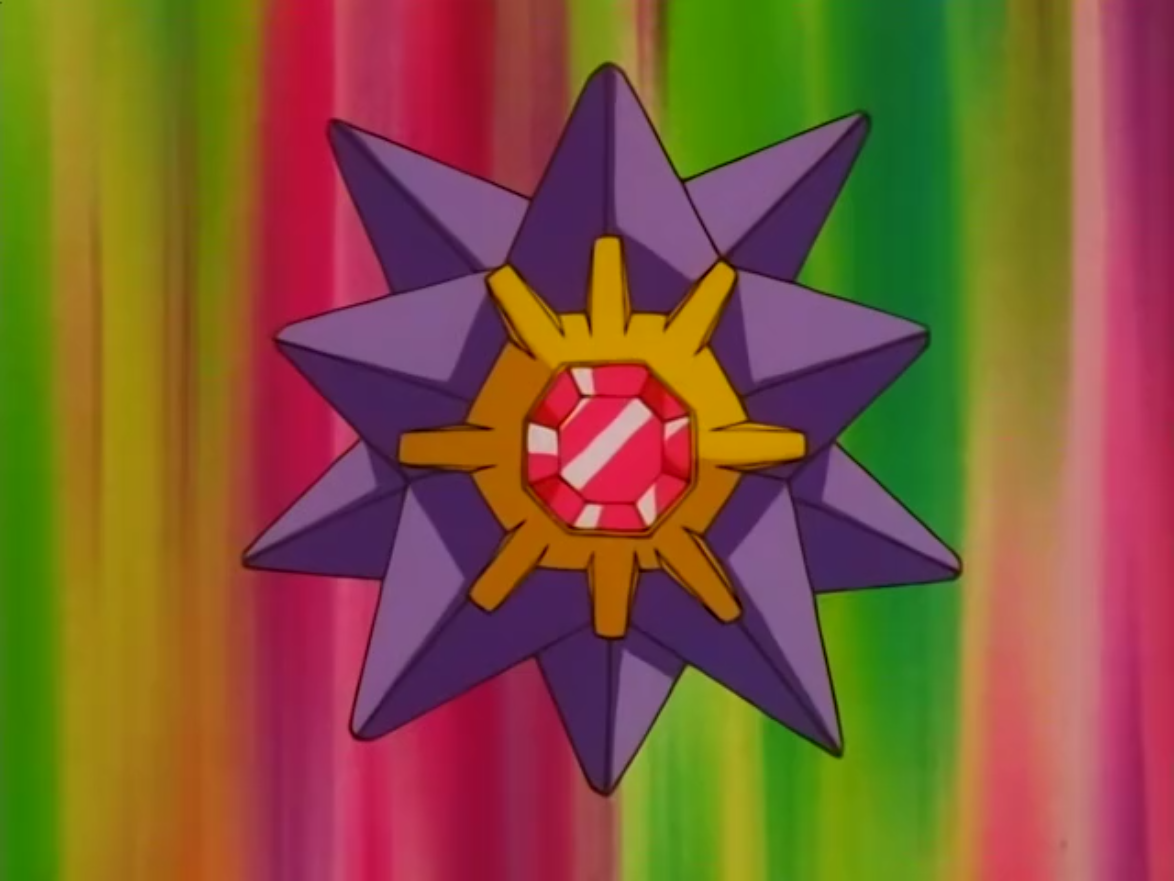 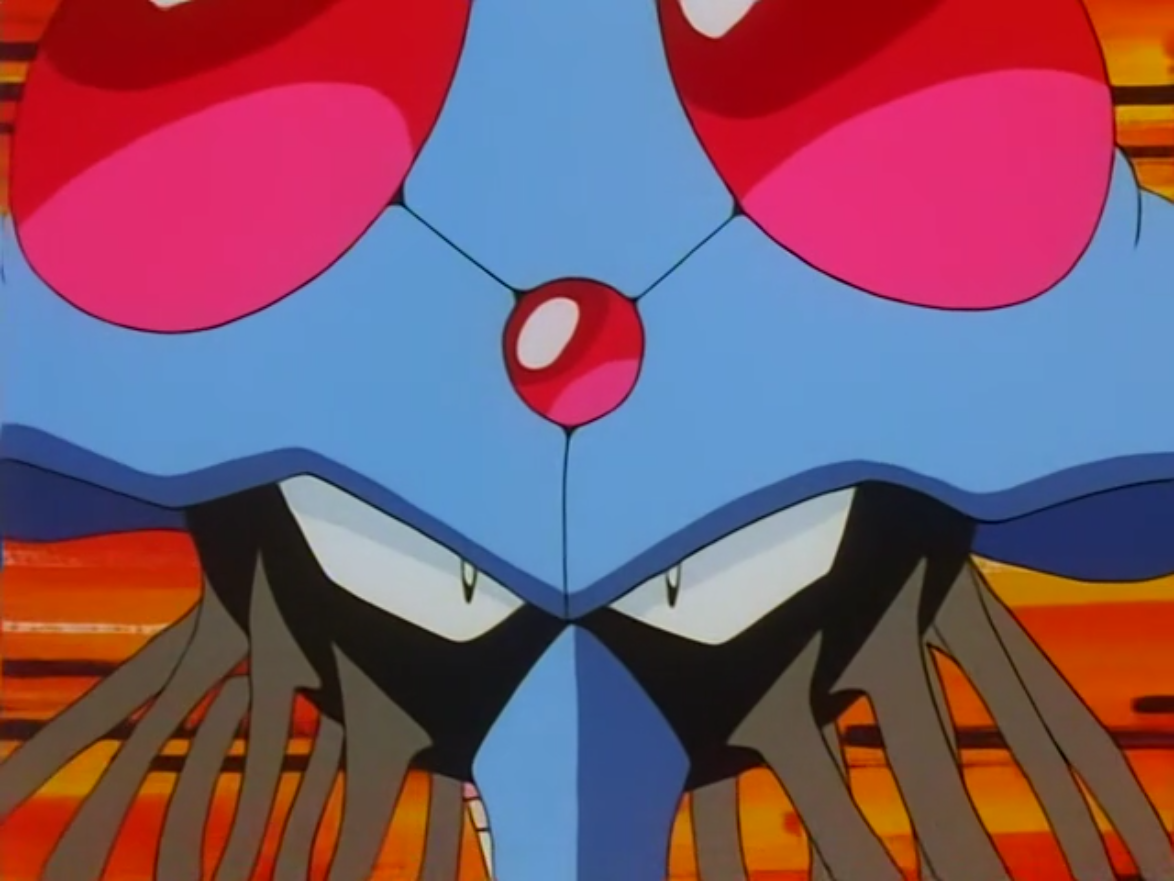 Retrieved from "https://pokemon.fandom.com/wiki/Marina_(Orange_Islands)?oldid=1256859"
Community content is available under CC-BY-SA unless otherwise noted.