For the variant appearing in the games, see Kris (game).

The Legend of Thunder! (Part 1)

Marina is a character that appeared in the long special called The Legend of Thunder!

Like her friends Vincent and Jimmy, Marina's home is New Bark Town.

At the start of the special, Marina talked to Vincent at a Pokémon Center. However, when she found out that Jimmy was there, she stopped talking to Vincent, wanting to talk to her crush instead. Their conversation started amicably, beginning with them talking about their journeys, but when Jimmy upset Marina, she challenged him to a battle.

During their battle, Marina's Misdreavus got spooked by a stray lightning bolt and fled into the nearby forest. When Marina chased her, she found out that criminals from Team Rocket named Attila and Hun were trying to capture the legendary Pokémon Raikou. Calling Jimmy for backup, they managed to fight Team Rocket off and force them to retreat. She then took Raikou to the Pokémon Center for healing, meeting Eusine (called Eugene) while she was there. However, Raikou escaped from the Center shortly after, becoming captured by Team Rocket just as quickly.

Eventually, Marina helped Jimmy, Vincent, and Eugene save Raikou from Attila and Hun. This time, when Team Rocket attempted to steal Raikou, they accidentally kidnapped Marina instead. Marina swiftly opened the door of their truck and told Raikou to jump to freedom while she stayed behind.

Jimmy later called Marina's Pokégear to see if she was okay, but all he heard was Attila and Hun crushing it. The duo later tied Marina up, which made Vincent angry. After she was released, she joined Jimmy, Vincent, and Eugene in their attempt to free Raikou from the Miracle Crystal's grip. Once Raikou was freed, it ran off into the wild, leaving the Trainers to continue their respective journeys. 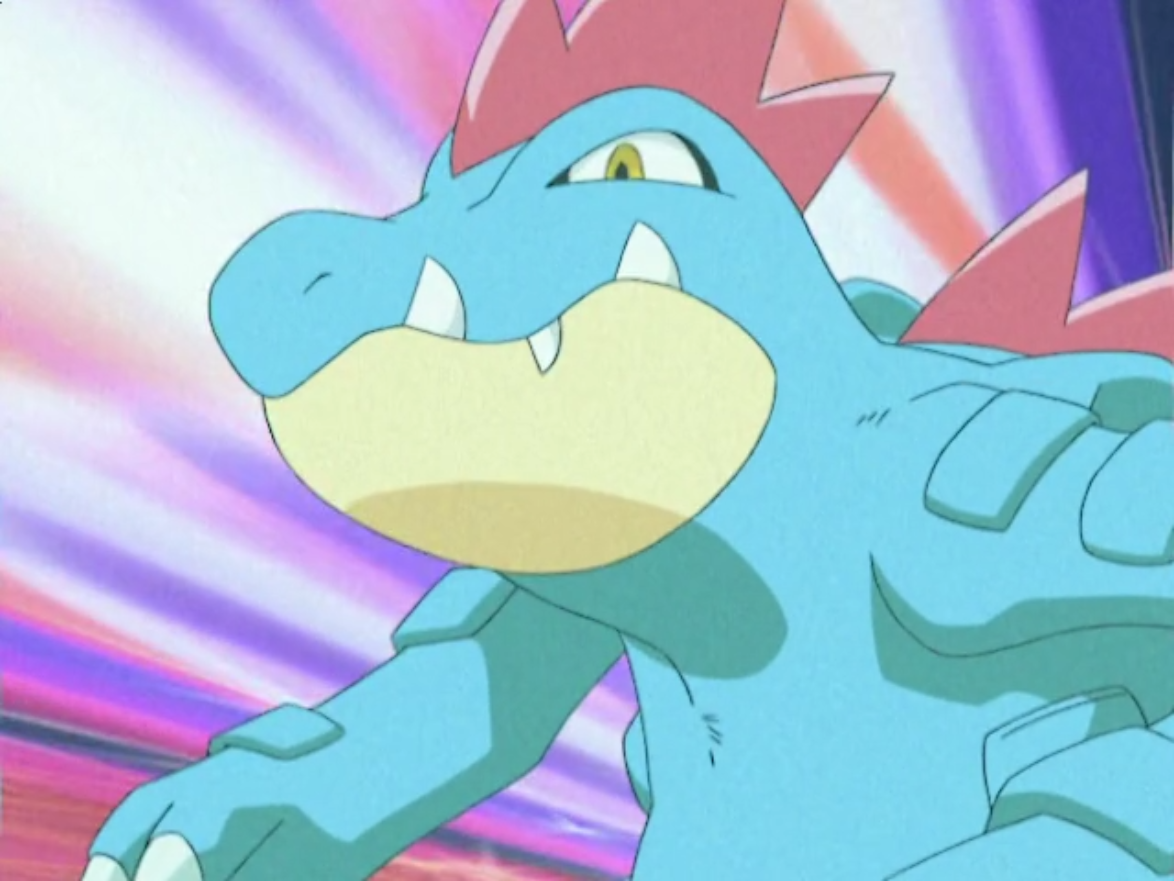 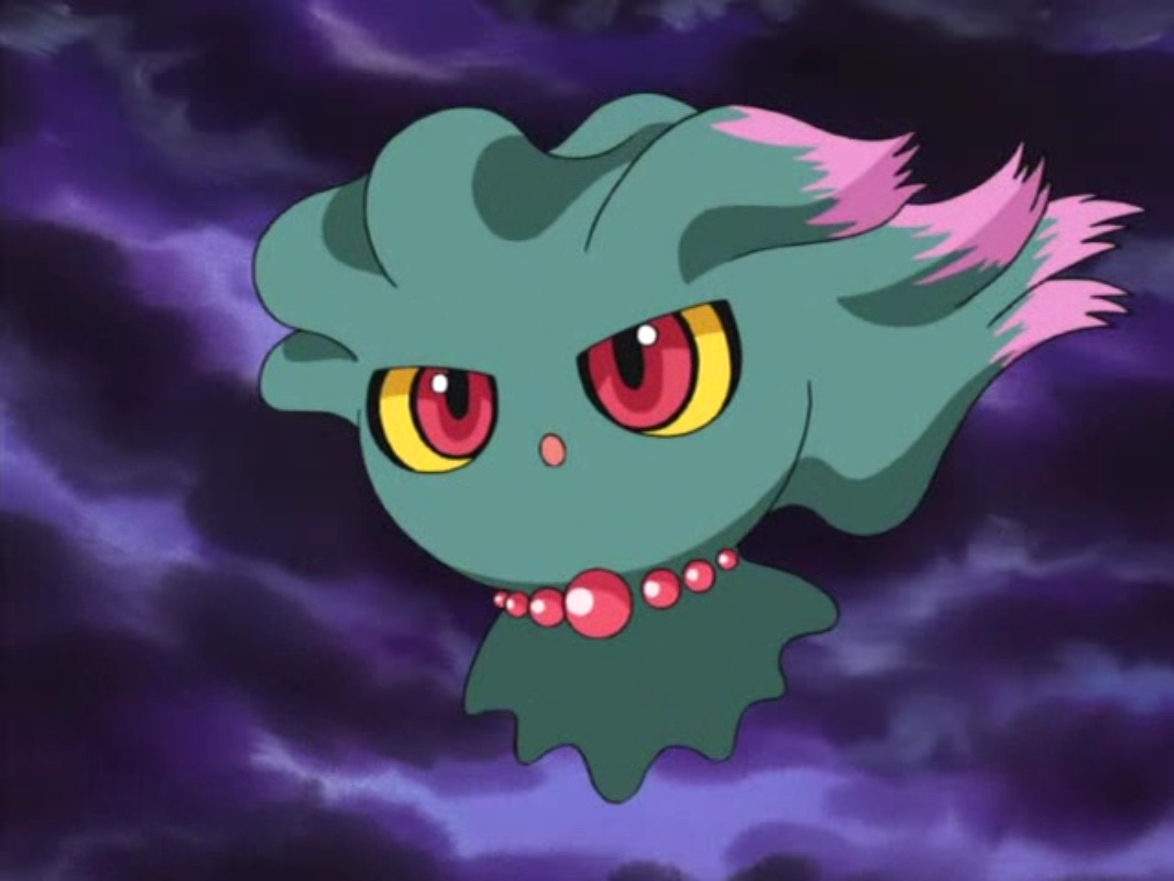 Retrieved from "https://pokemon.fandom.com/wiki/Marina_(Johto)?oldid=1184892"
Community content is available under CC-BY-SA unless otherwise noted.