For the variant appearing in the games, see "Kris".

Marina in other languages

Marina is a character appearing in the anime series.

Clothing-wise, she wears a sporty, tomboyish outfit that consists of a white jacket with pink cuffs, a pink turtleneck sweater, light blue and black bike Lycra skinny-fit shorts, and black and white high-top shoes with pink stripes. She also carries around a pink backpack.

Marina, in her advertisements, wears a pink tank top and a black/white striped skirt. She also wears a pink Pokétch on her left arm.

Kris is a cheerful girl, who likes cute things and Pokémon. She has an interest in Jimmy, her friend, and sometimes battles with him. She also opposes devious deeds made by Team Rocket.

Later, her interests cause her to become a Coordinator, to make flashy performances with her Pokémon. She also makes presentation of the products she is sponsoring.

Marina talked to Vincent at a Pokémon Center. However, when she found out that Jimmy was there, she stopped talking to Vincent, wanting to talk to her crush instead. Their conversation started amicably, beginning with them talking about their journeys. Marina asked Jimmy for his Pokégear number, to which Jimmy didn't want to share, since he was not the type to be calling other people. Marina, however, took Jimmy's indifference as a result, since she dressed herself up as a supermodel. Still, he noticed she wanted to become an actress. Marina offered to recite a poem, but Jimmy refused. It made Marina think Jimmy had a crush on her, but he refused to admit that. Still, Marina reminded the importance of training for her perfromance, to keep people and Pokémon happy.

Jimmy, however, wanted to grow stronger to teach kids back home how to become a Pokémon Trainer, to which Marina believed he had to become stronger than even Lance, the Champion. She showed him a notebook depicting Lance, wanting to work together with him to become famous. Jimmy reminded that being a star and a Trainer were two different goals. Marina doubted that, and to back up her claim, she challenged him to a battle. During their battle, Marina's Misdreavus got spooked by a stray lightning bolt and fled into the nearby forest. When Marina chased her, she found out that criminals from Team Rocket, named Attila and Hun, were trying to capture the legendary Pokémon Raikou, to which previously they didn't believe it to be real.[1]

Calling Jimmy for backup, they managed to fight Team Rocket off and force them to retreat. She and Jimmy then took Raikou to the Pokémon Center for healing. She contacted Prof. Elm, telling him about Raikou. She felt she could sing to it, an idea Prof. Elm approved due to the situation. She visited Jimmy, who was sad about Raikou's critical condition. Marina stated that life was too short to be gloomy, and gave him a drink. Jimmy explained that Raikou was recovering, while Marina complemented him and Typhlosion for looking cool during the battle. Suddenly, Eusine arrived, fascinated to witness Raikou. Marina became fascinated by Eusine, even more so when she learned he was a scientist. The next day, Raikou escaped from the Center. To catch up with it, Marina and Jimmy went with Eusine into the latter's car, finding Raikou to be attacked by Team Rocket once more.

As Team Rocket ignored Jimmy and Marina, the two sent their Pokémon out to battle, until Steelix went to use Rock Throw on them. In that moment, Vincent arrived, having his Meganium use Solar Beam to shatter the rocks. Due to Raikou's energy being absorbed by a crystal, the three had their Pokémon strike the crystal. However, the crystal shell was destroyed, causing Raikou to be landed on Marina. Team Rocket grabbed the opportunity to kidnap both of them. Raikou attempted to break free, but failed, due to the sturdy walls. Marina managed to pull the wires, swiftly opening the door of their truck and told Raikou to jump to freedom while she stayed behind.[2]

Jimmy later called Marina's Pokégear, to determine her location. However, Attila crushed the Pokégear, and pushed Marina away, intending on intimidating her. The duo later tied Marina up, and as Eusine, Jimmy and Vincent arrived, the latter became furious upon that sight. As Raikou arrived and emitted a Thunder, Marina was knocked down, but was saved by Jimmy's Beedrill. Upon Jimmy untying her, she joined him, Vincent, and Eusine in their attempt to free Raikou from the crystal's grip, sending her Little Miss to attack. During the battle, Steelix went to attack Jimmy, Marina and Vincent, to which Raikou pushed it away using its electricity. Once Raikou was freed and Team Rocket retreated, Marina thanked it for rescuing her eariler, to which Raikou ran off into the wild.[3]

Marina appeared in an advertisement, promoting the Pokétch product.[4] Marina was featured in advertisement for Hearthome City's Contest, in which Trainers had to make a performance with two of her Pokémon. She used her Jigglypuff and Feraligatr to make a dazzling performance.[5] A Trainer wore a shirt depicting Marina as he and his friend entered the Mountain Hut Maid Café.[6] 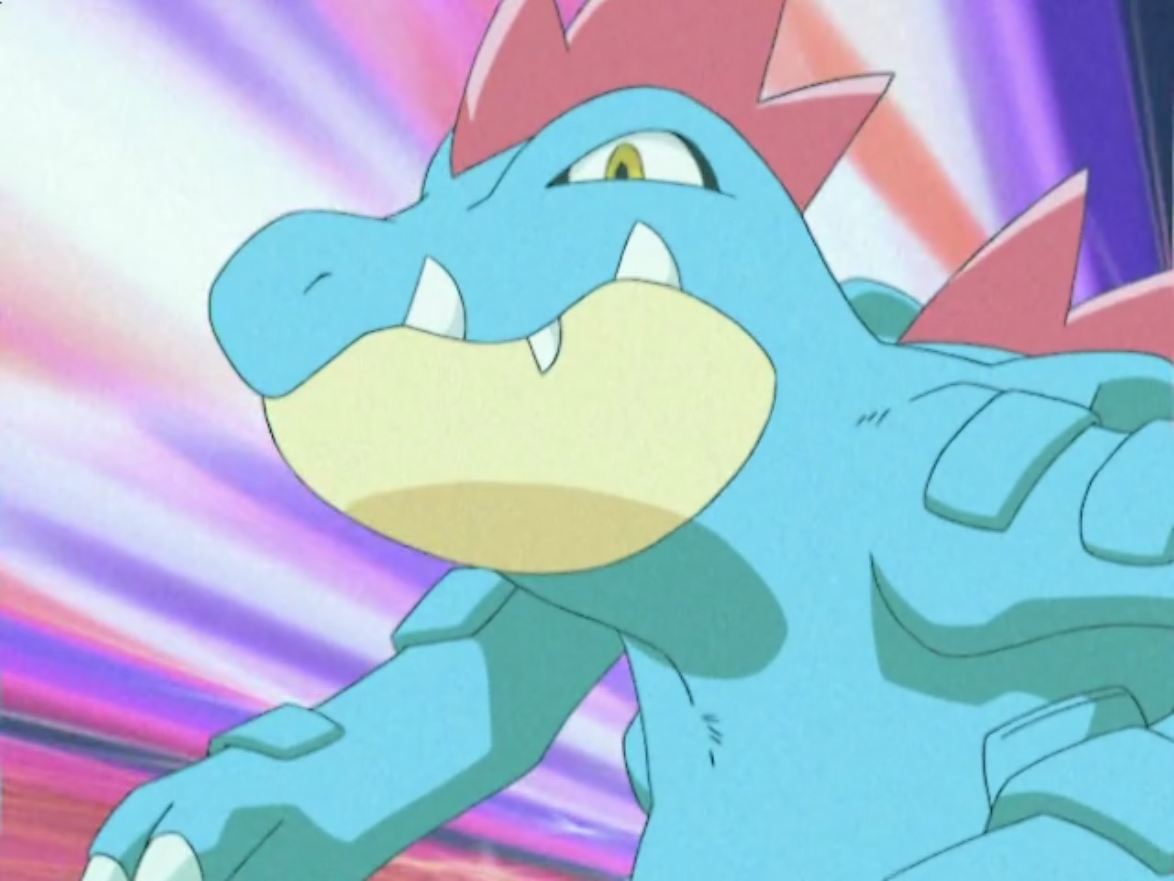 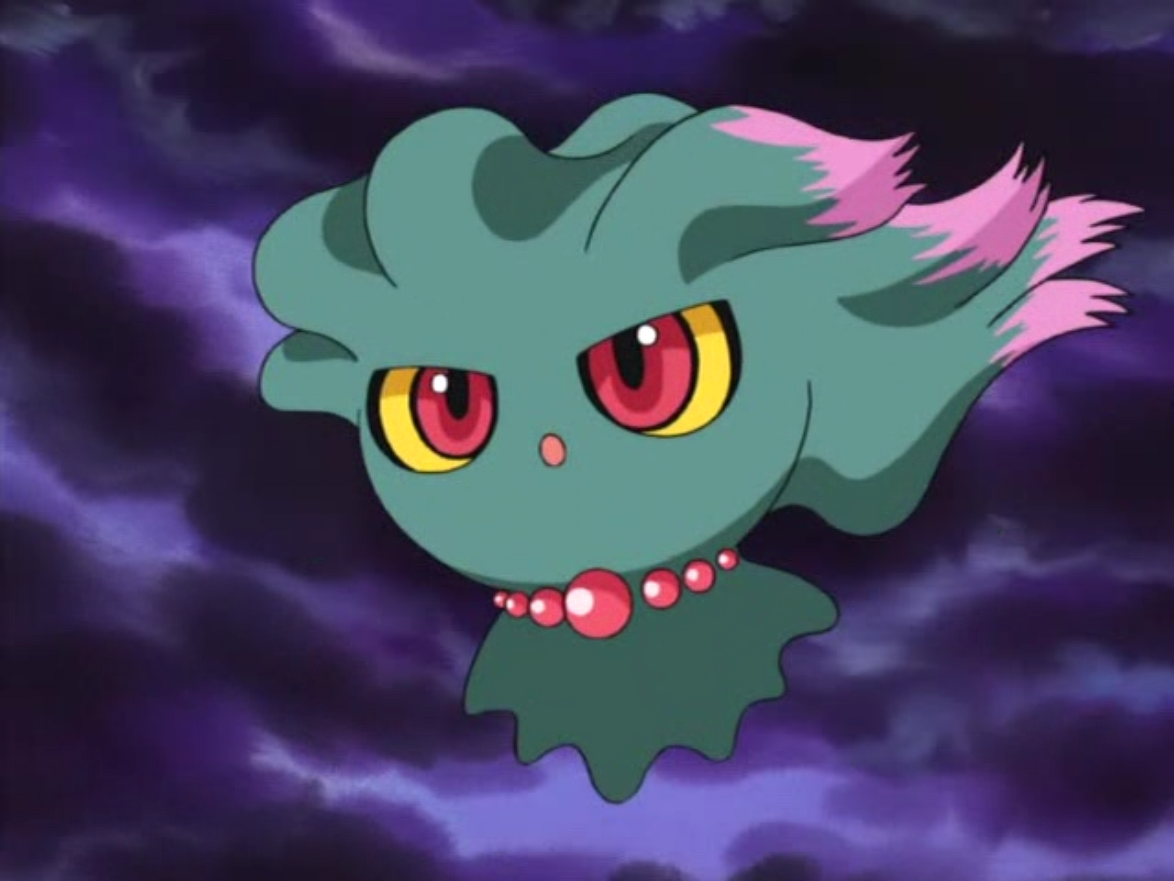 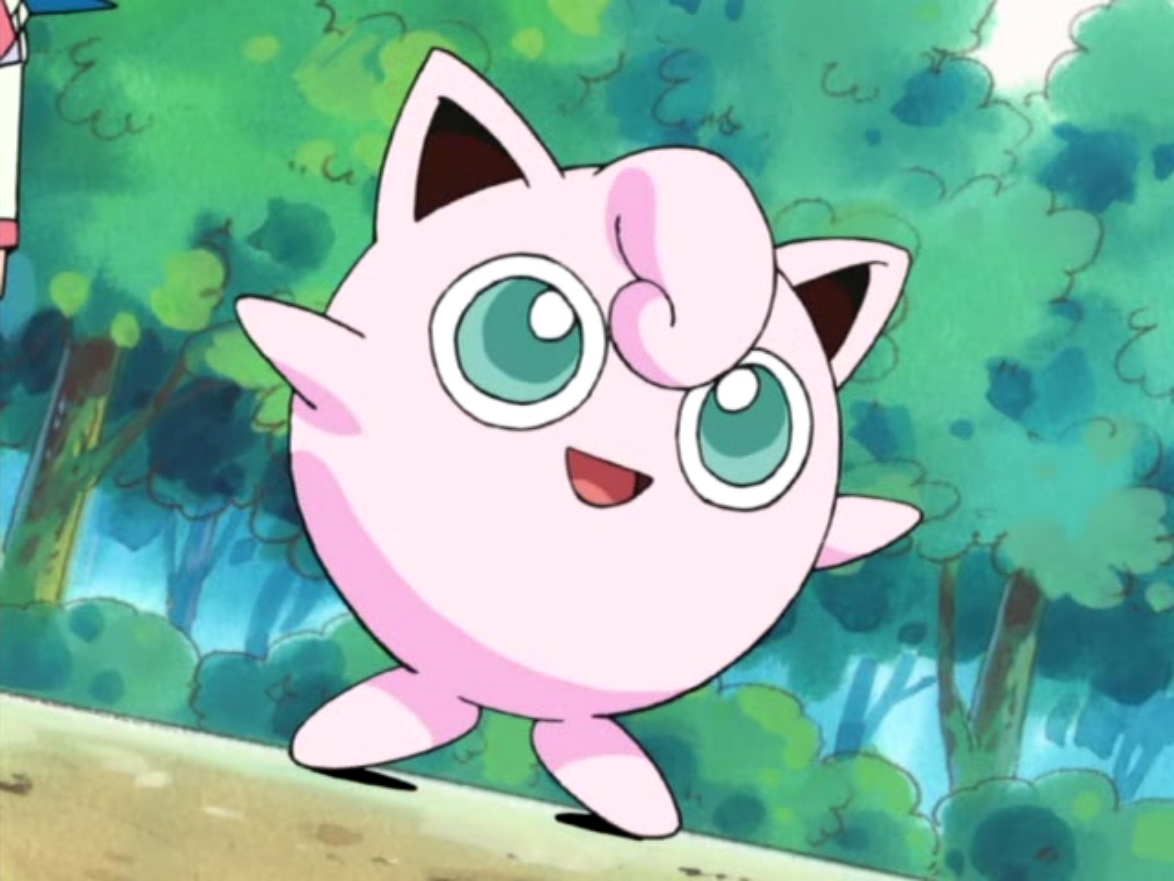