Mai Gotō
Erica Schroeder
Marilyn is a trainer in the episode Battling a Cute Drama!.

Marilyn believes that only Pokémon that are cute are worth to train them. They used Verniedlichungen as Rockolein and Lucilein when she spoke to them, because they thought this was sweet.

She thinks a Pokémon is sweet when it is no higher than 2 feet and has not evolved. But it does not consider all the Pokémon that fit into this category, as cute as James' Mime Jr. and Dawn's Piplup. Team Rocket's Meowth even said that she did not note.

After seeing Dawn's Buneary, she said how sweet it was and ran against Lucia. During the fight, she ordered her Cherubi not to attack, so they could admire Buneary further as the battle drew out thus. Rocko was irritated by Marilyn superficiality and decided to teach her that not only had beauty in battle, but also the inner beauty.

Marilyn finally said afterwards that their understanding was marked by cute Pokémon fact that she was angry because she kept her Shellder for the best. 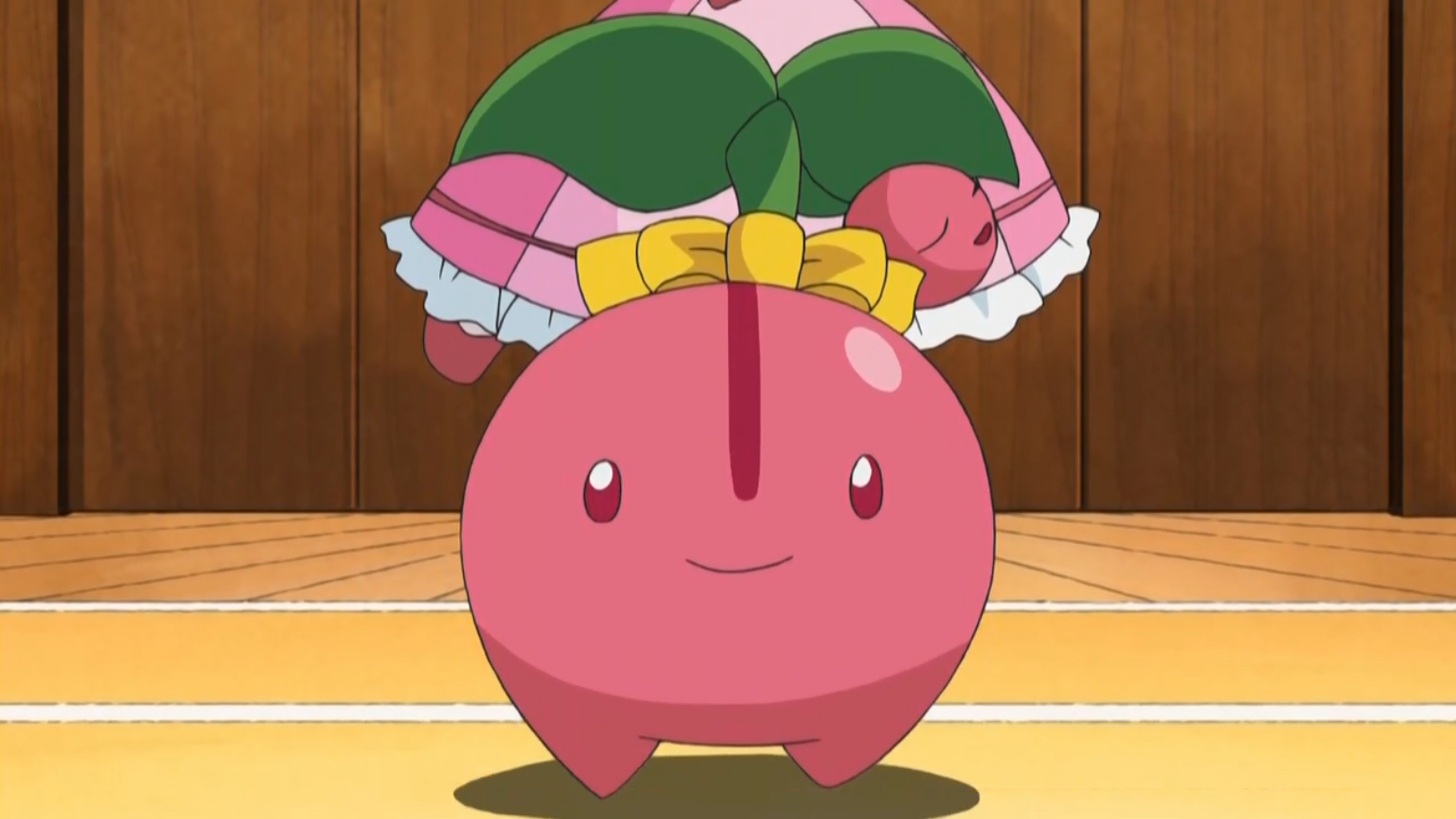 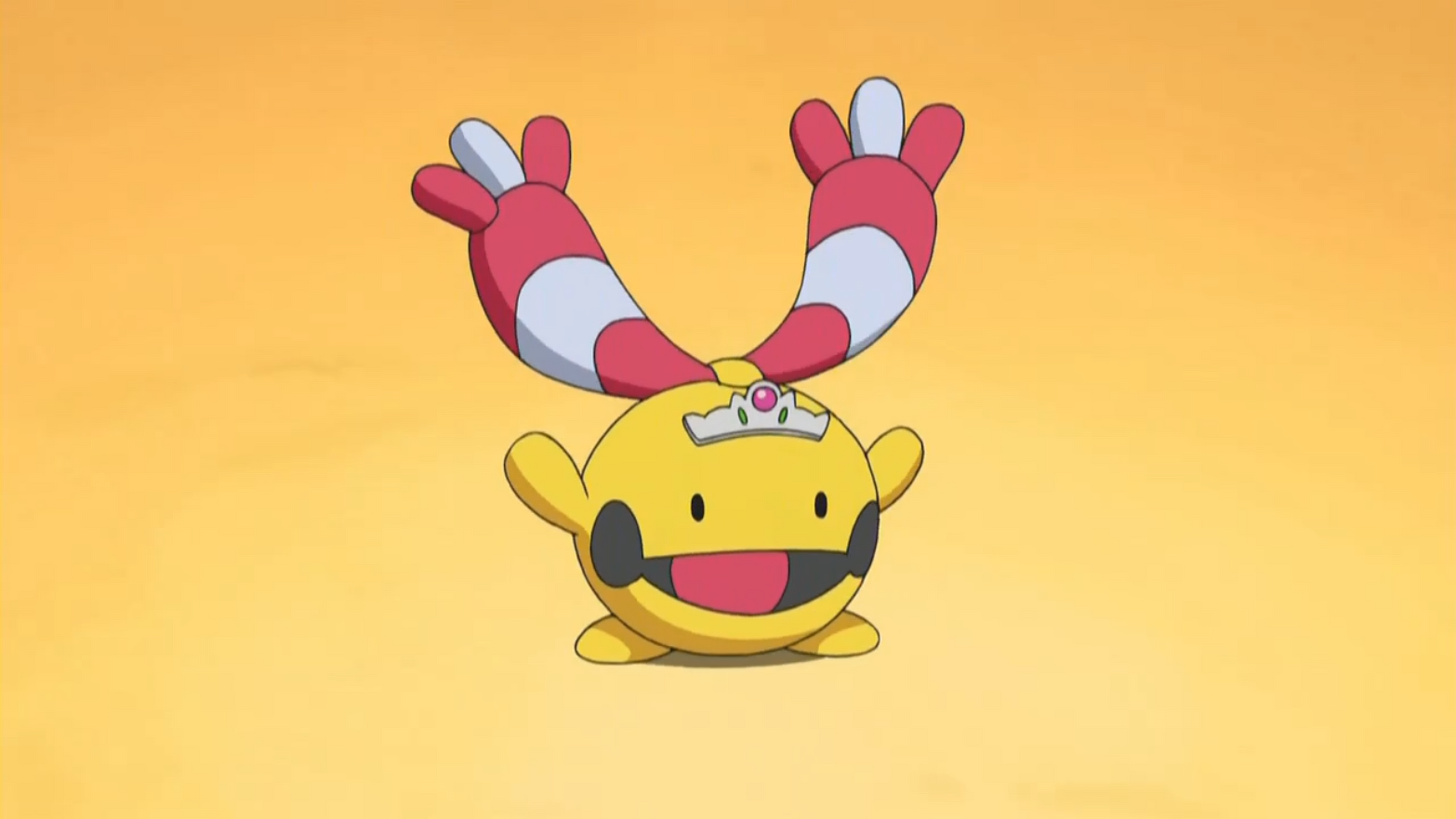 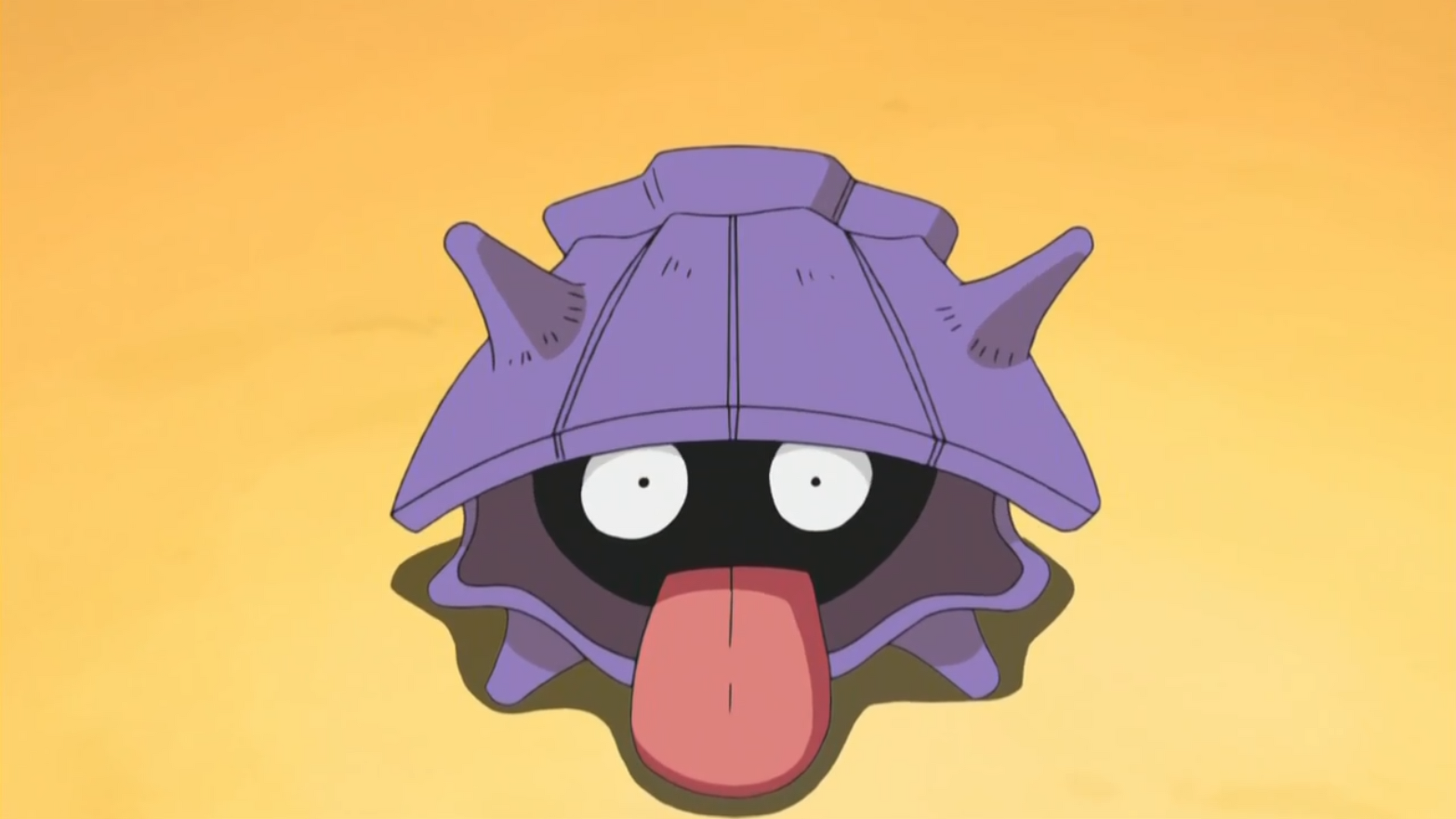 Retrieved from "https://pokemon.fandom.com/wiki/Marilyn?oldid=1332755"
Community content is available under CC-BY-SA unless otherwise noted.