Marill (Japanese: マリル Mariru) is a Water/Fairy-type Pokémon introduced in Generation II. Prior to Generation VI, it was a pure Water Pokémon.

Marill evolves from Azurill via Happiness and evolves to Azumarill at level 18. 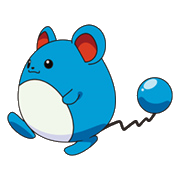 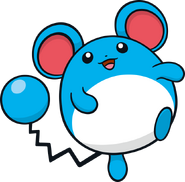 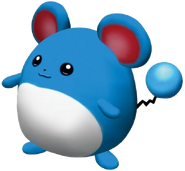 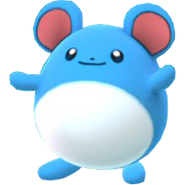 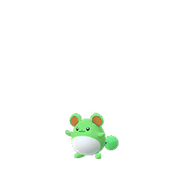