Clash of the Connoisseurs!

Marigold in other languages

Marigold is a character appearing in Pokémon: BW Rival Destinies.

Marigold is a little girl, who played often with her Foongus. However, she wanted a Pokémon as a partner, and her father, unaware she played with Foongus, has thought of different candidates to have Marigold befriended. Cilan and Richard Nouevau, two connoisseurs, have went to investigate what kind of Pokémon would suit Marigold best. In the end, Cilan has discovered Foongus, which pleased Marigold to have it as her starter Pokémon. 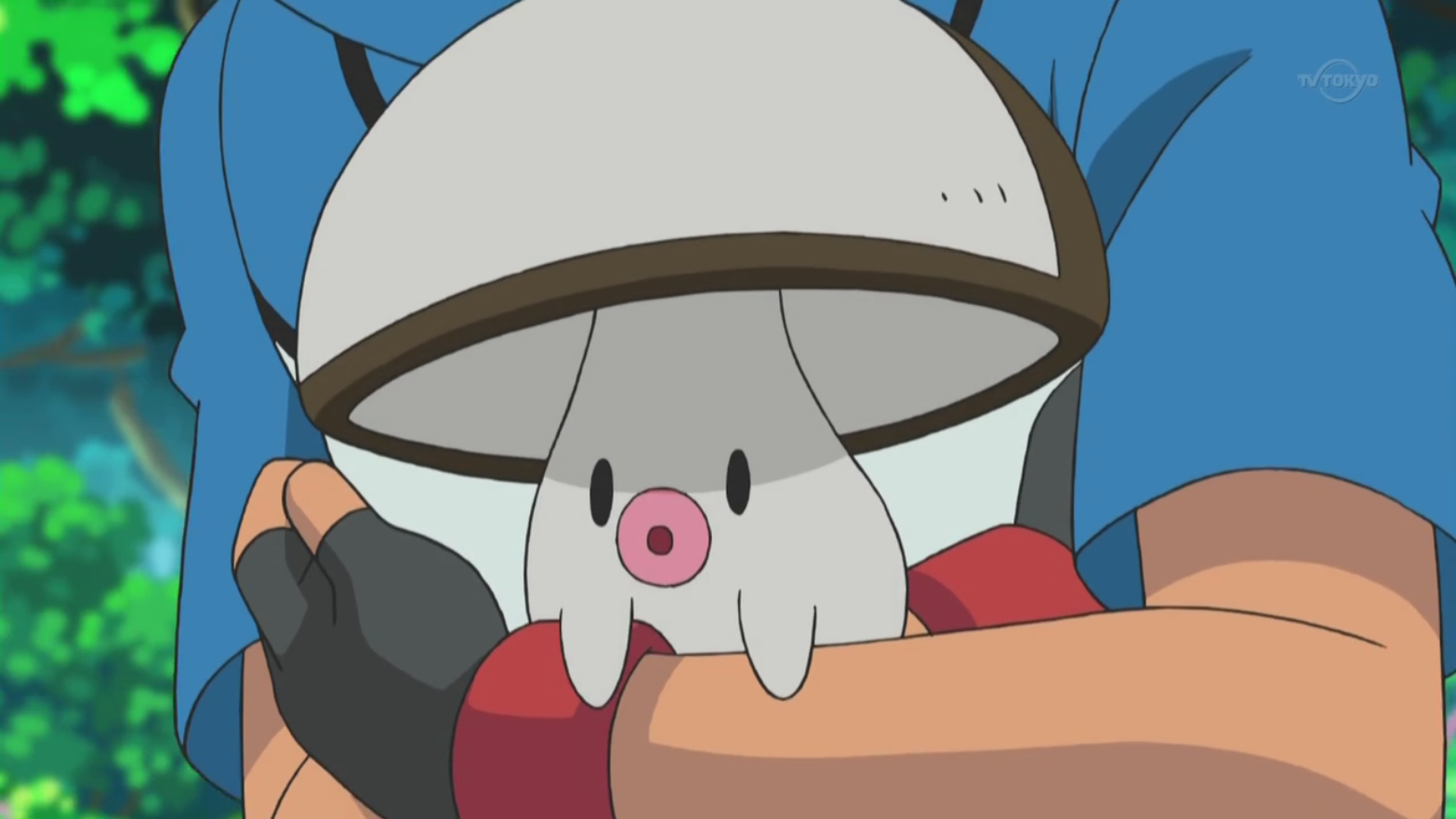