Marcus was a very prominent person who lived in ancient Michina. He once worked for Damos before he betrayed as the mastermind behind the whole plot to betray Arceus. He is the main antagonist in Arceus and the Jewel of Life.

Marcus was a sly and evil person, and many people followed his orders. He believed that the people of Michina should keep the Jewel of Life, or otherwise the land would return to its desolation again. Due to his belief of Michina becoming a wasteland again if the Jewel was reclaimed, a seed of selfishness and greed grew in him, like a poison.

As Marcus had no intention of returning the Jewel back to Arceus when it returned, so he told Bronzong to use Hypnosis on Damos, and made it look like he betrayed Arceus. Arceus, furious, caused the temple to collapse in on itself and Damos and Marcus fell to their death.

When Sheena arrived with Ash and his friends from the future, Marcus put Ash and his friends in prison with Damos. He pretended to be the good guy and questioned Sheena about the future. This time when Arceus appeared to get the Jewel back, Marcus gave Sheena the scepter that held the Jewel. When she opened it in front of Arceus, he was gone.

Since Marcus knew about the future, he was ready for Arceus, so he got all the Pokémon to use Shock Wave on it while they dropped Silver Water on it. Ash and his friends were able to stop Marcus, and this time only because Marcus fell to his death and his crown was left on the edge of a cliff.

Fortunately, the fall did not kill him, as it was revealed that Marcus had went on to work for Damos as a slave in the end credits. 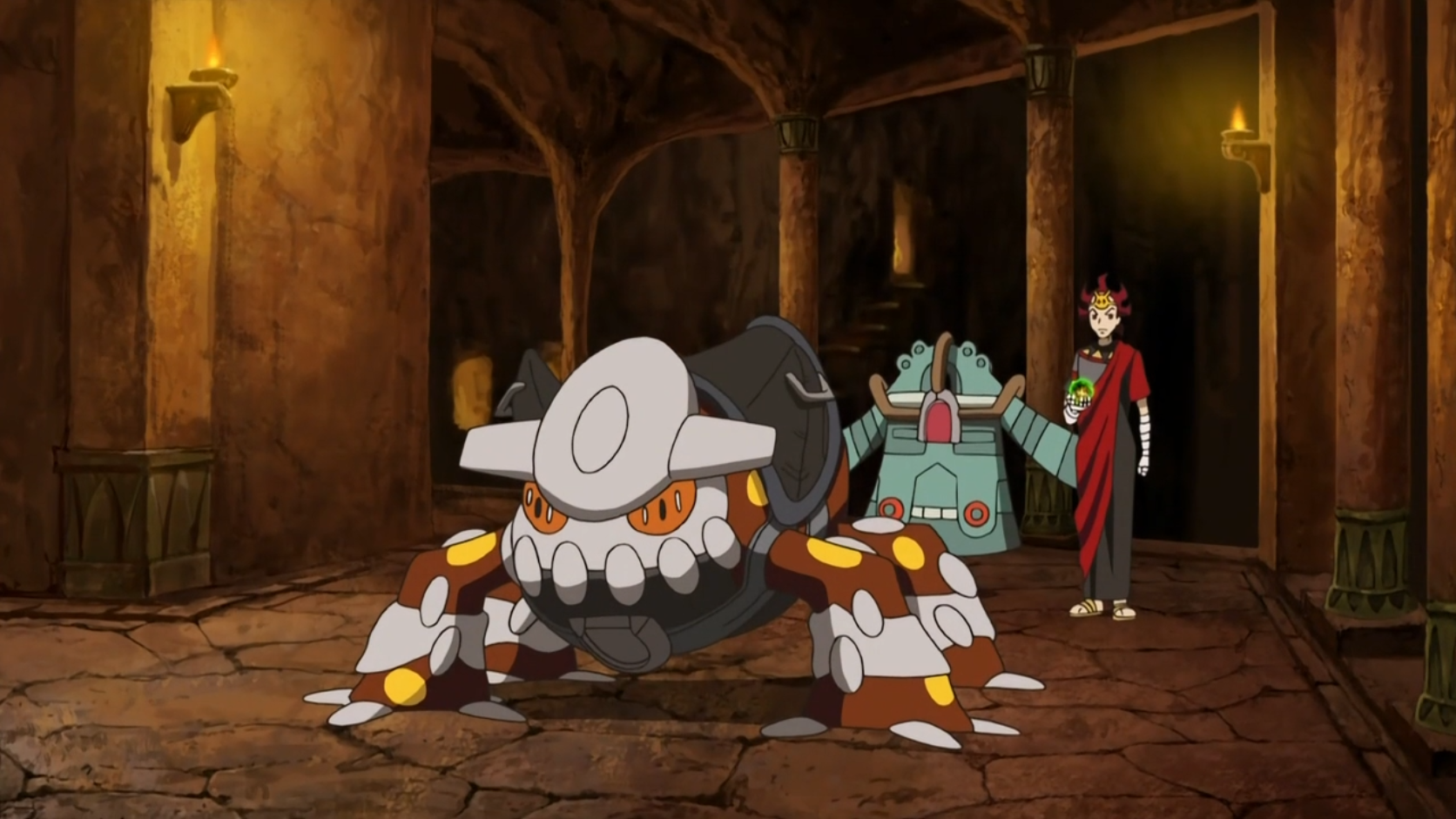 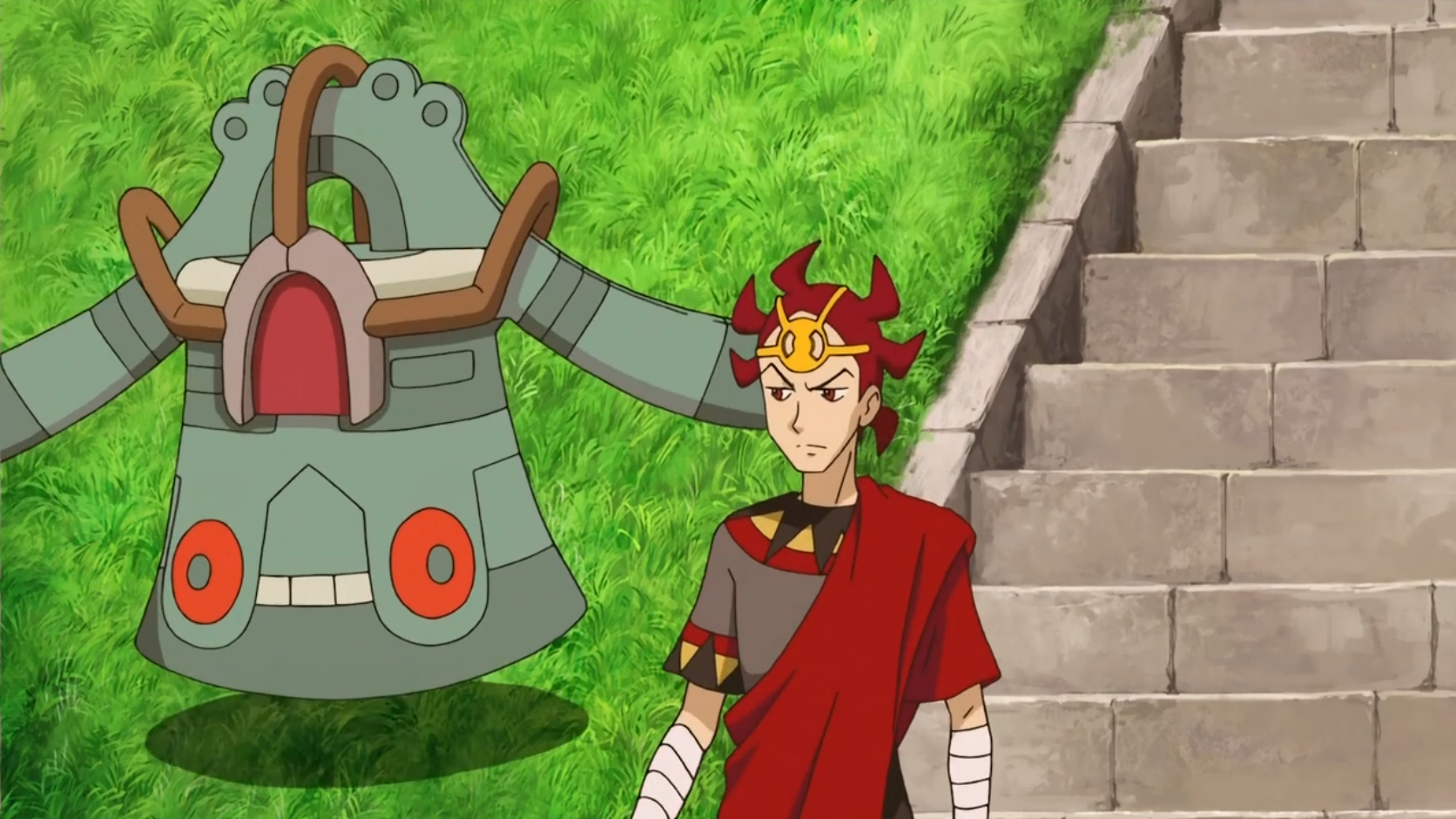 Retrieved from "https://pokemon.fandom.com/wiki/Marcus?oldid=1294095"
Community content is available under CC-BY-SA unless otherwise noted.