Marble is a character appearing in Pokémon: DP Battle Dimension.

Marble is a young Jenny that met Ash and his friends during their journey through the Sinnoh region. She and her Luxray were trying to investigate a crime, and with the help of Ash and his friends, she succeeded, but was reprimanded afterwards by Officer Jenny, who then congratulated Marble for a job well-done. 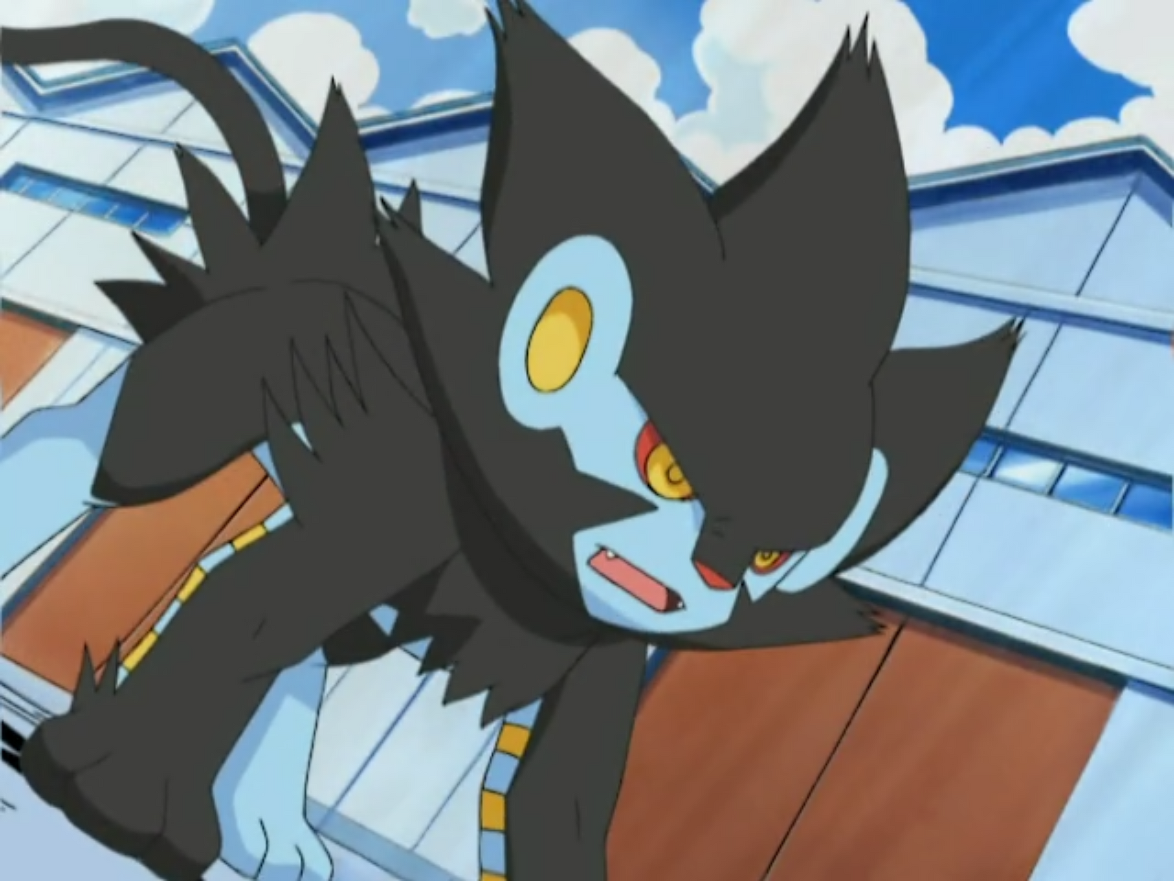 Add a photo to this gallery
Retrieved from "https://pokemon.fandom.com/wiki/Marble_(character)?oldid=1332410"
Community content is available under CC-BY-SA unless otherwise noted.