Mandi in other languages

Mandi, also known as the Astounding Mandi, is the character appearing in Pokémon the Series: The Beginning.

Mandi was Ash's first opponent in the Indigo League competition. He attempted to use Exeggutor's unpredictable attacks, Seedra's speed and Golbat's draining attacks to defeat Kingler, but lost.

Mandi appeared in the opening scene of Adventures in the Orange Island season, but he did not appear in any of the episodes. 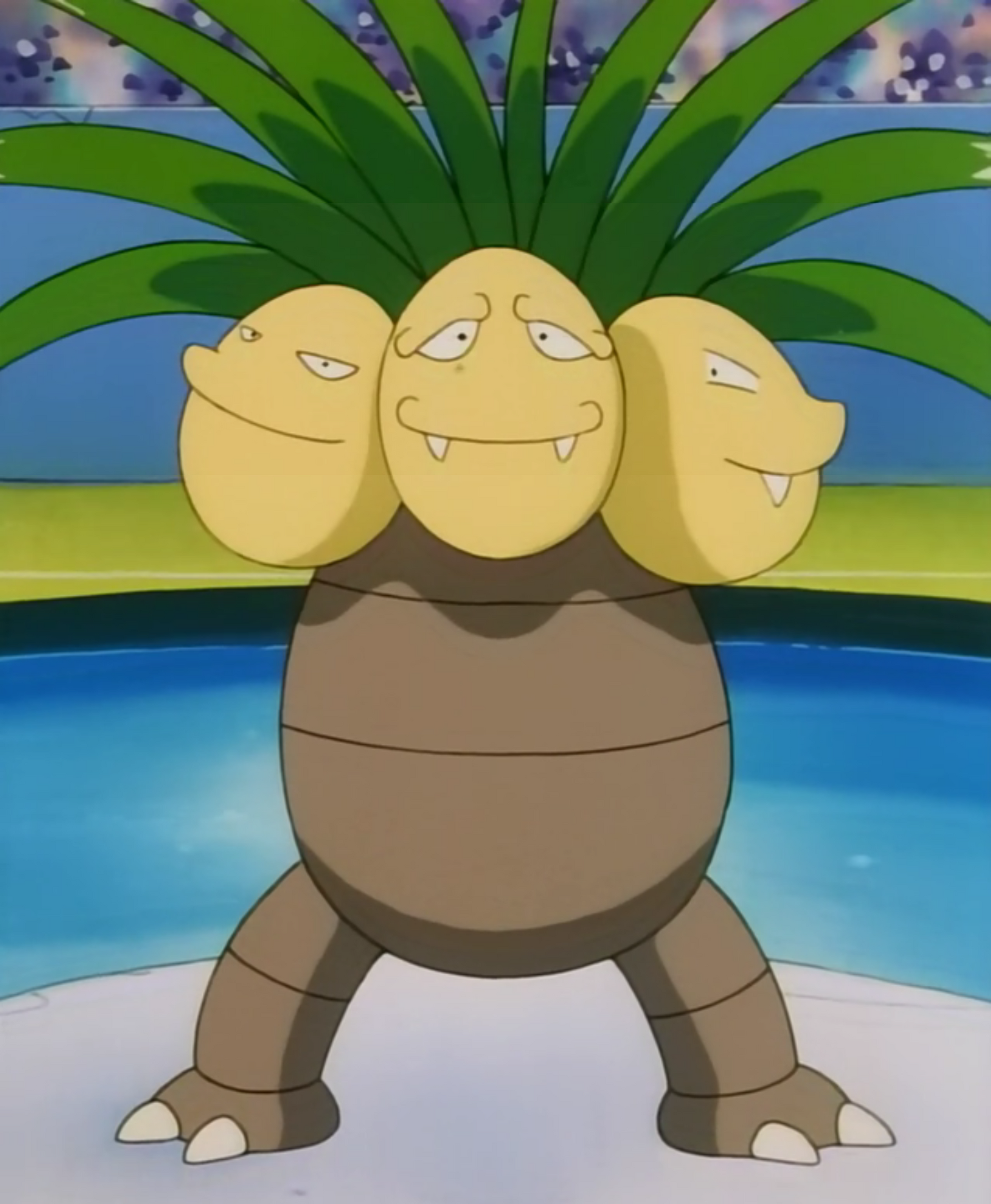 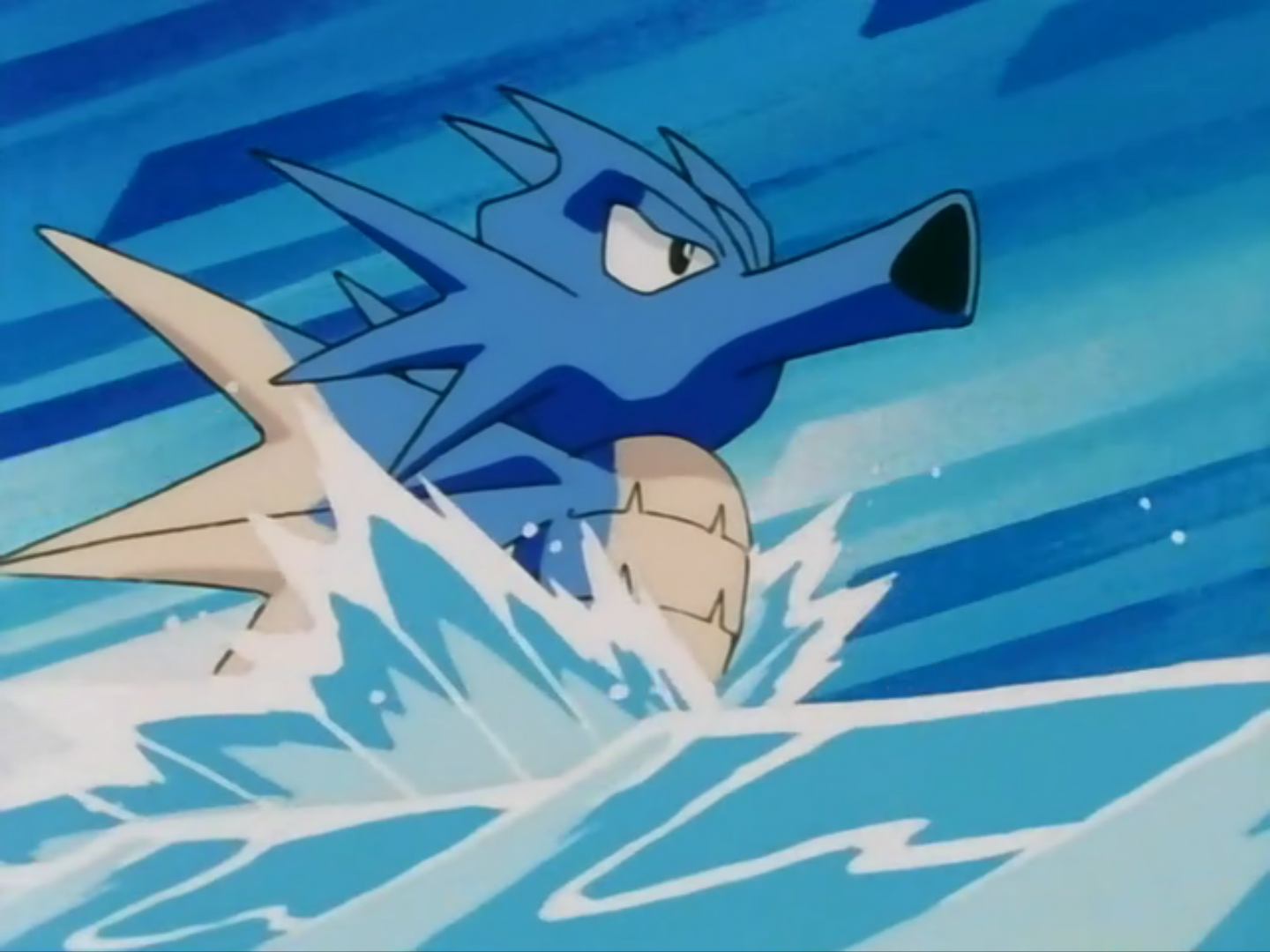 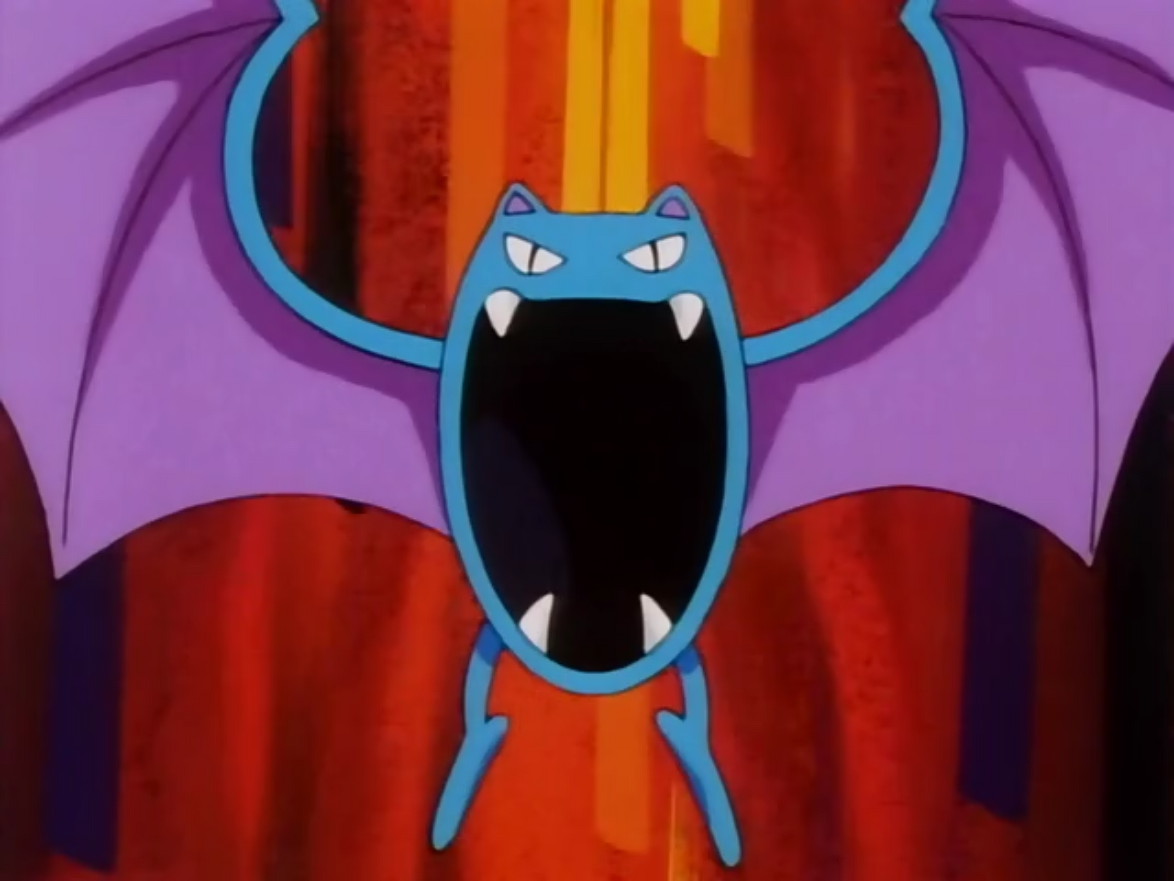