For the Love of Meowth!

Mamie is a new trainer who has got Glameow as her starter Pokémon. She attempted to challenge Crasher Wake, but failed. When she was wandering with Glameow, she saw Team Rocket's Meowth hurt and treated it. When Meowth woke up, he saw Glameow, but was dragged away by Jessie and James. Mamie traveled with Ash, Dawn and Brock for a bit, but Team Rocket got her Glameow and during the night, he persuaded Glameow to come with him.

Though she, Jessie, James, Ash, Dawn and Brock encountered them, Meowth protected his love. When Glameow was hit by a Bullet Seed, it evolved into Purugly, allowing Mamie to send Team Rocket blasting off and getting a new chance to challenge Crasher Wake. 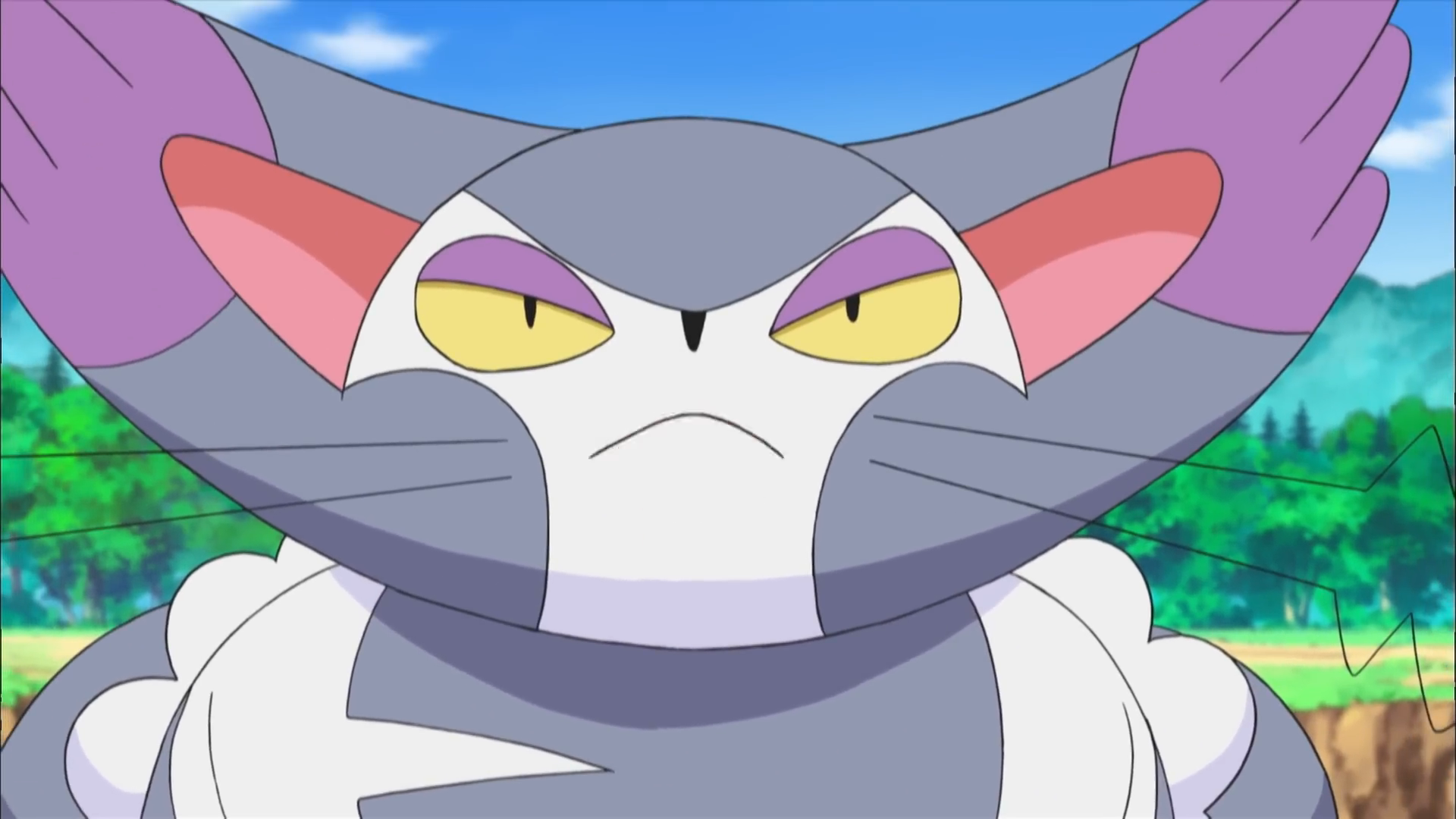 Retrieved from "https://pokemon.fandom.com/wiki/Mamie?oldid=1028703"
Community content is available under CC-BY-SA unless otherwise noted.