Memories in the Mist!

Mallow's mother is a minor character who appears in Sun & Moon - Ultra Legends.

Little is known about Mallow's mother, except that she was the one who caught Bounsweet for her daughter, Mallow. Unfortunately afterwards, she passed away by an unknown illness when Mallow was still young. Mallow was upset , and they had a argument that wasn't able to be resolved until it was too late. She briefly returns as a spirit to see her now grown up daughter and newly evolved Tsareena due to Tapu Fini's mist. 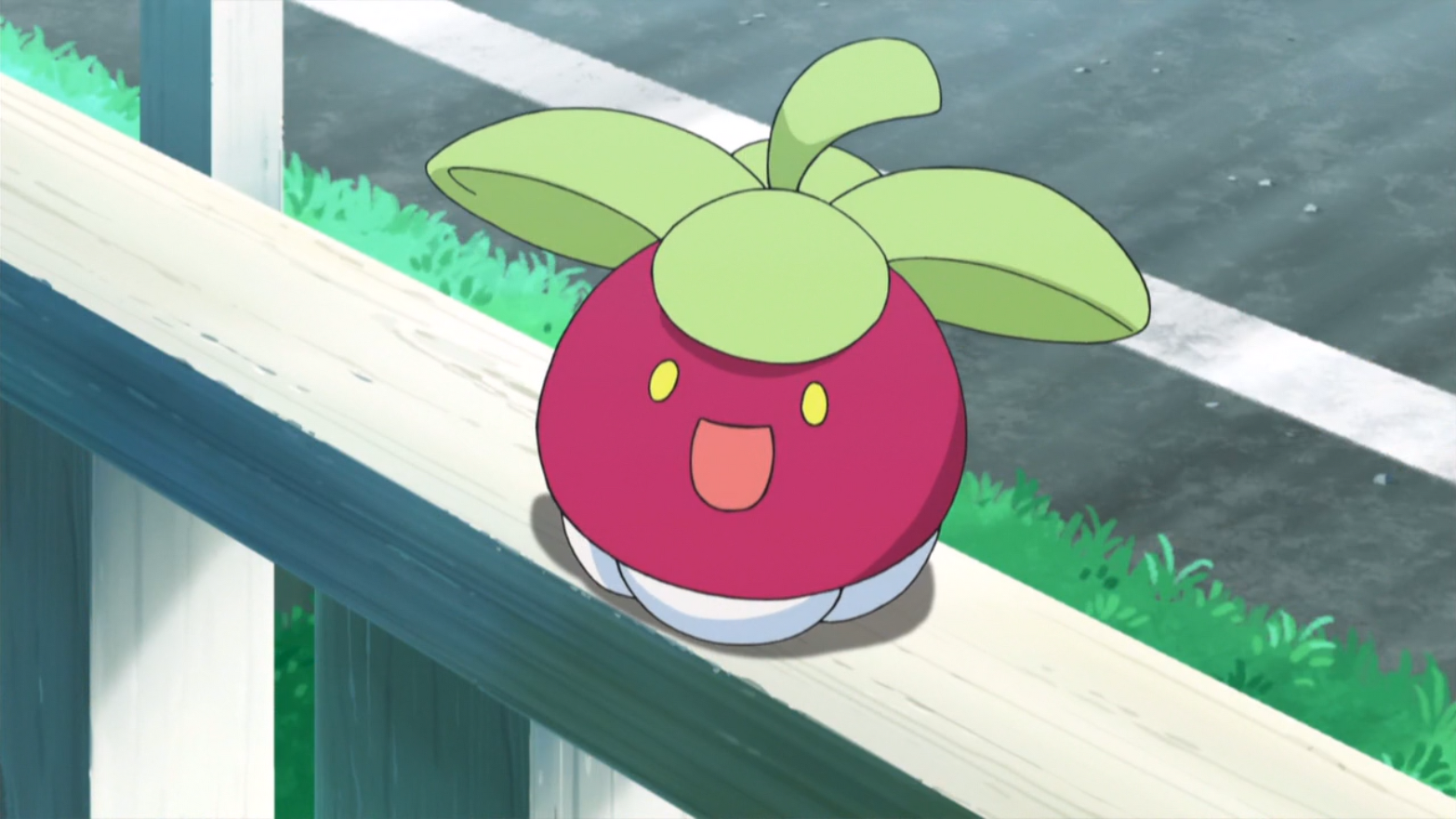 Bounsweet was the Pokémon Mallow's mother caught as a gift for her daughter, as Mallow insisted on catching. Mallow's mother had a Pokéball on hand, and luckily caught Bounsweet, soon to be Steenee, and Tsareena.

Mallow hugging her mother before disappearing
Add a photo to this gallery
Retrieved from "https://pokemon.fandom.com/wiki/Mallow%27s_mother?oldid=1427527"
Community content is available under CC-BY-SA unless otherwise noted.