Malachi's grandfather owned a Carrier Pidgey company, where Pidgey would transport letters and other objects. He had a grandson, Malachi, who wanted to inherit the company. Grandfather explained to the heroes he does not believe much in Malachi inheriting the company, as too much works needs to be done with the Pidgey while the technology expands. Malachi proved him by retrieving back the missing Pidgey from Team Rocket, so his grandfather expected a lot of work and commitment to inherit the company, but had some faith for Malachi in suceeding. 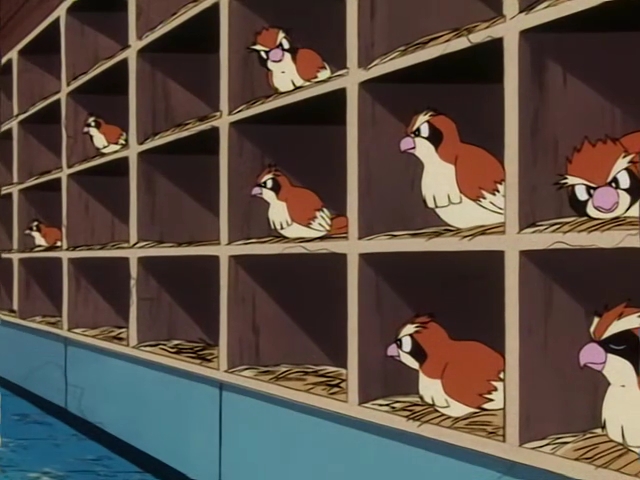 Retrieved from "https://pokemon.fandom.com/wiki/Malachi%27s_grandfather?oldid=1028700"
Community content is available under CC-BY-SA unless otherwise noted.