In the anime, he has appeared numerous times, selling James and Jessie Pokémon that are actually ripoffs. In Pokémon Chronicles, he inadvertently attempts to do so at Professor Oak's lab, but Tracy catches on to his antics much faster than James did. 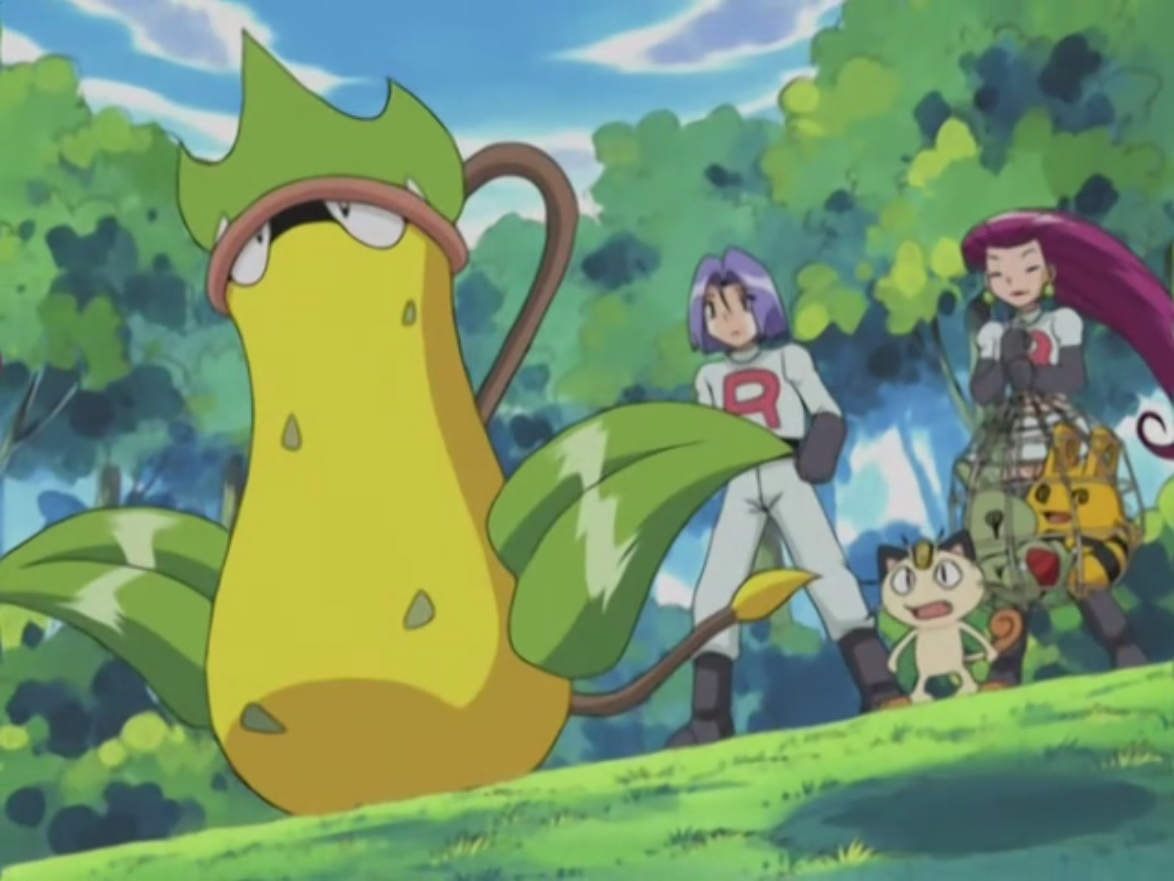 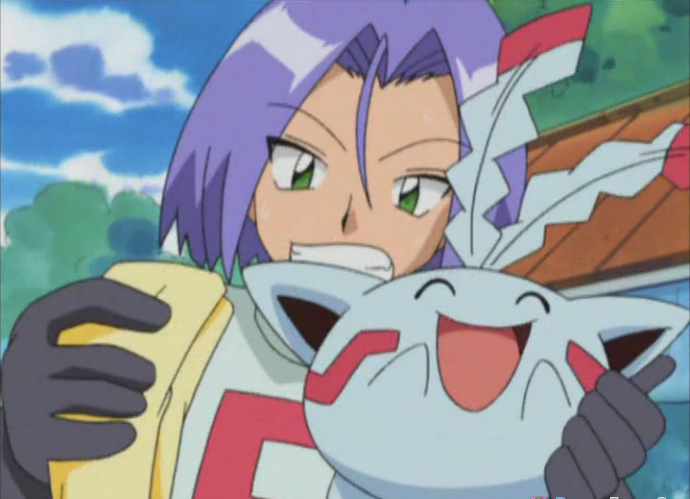 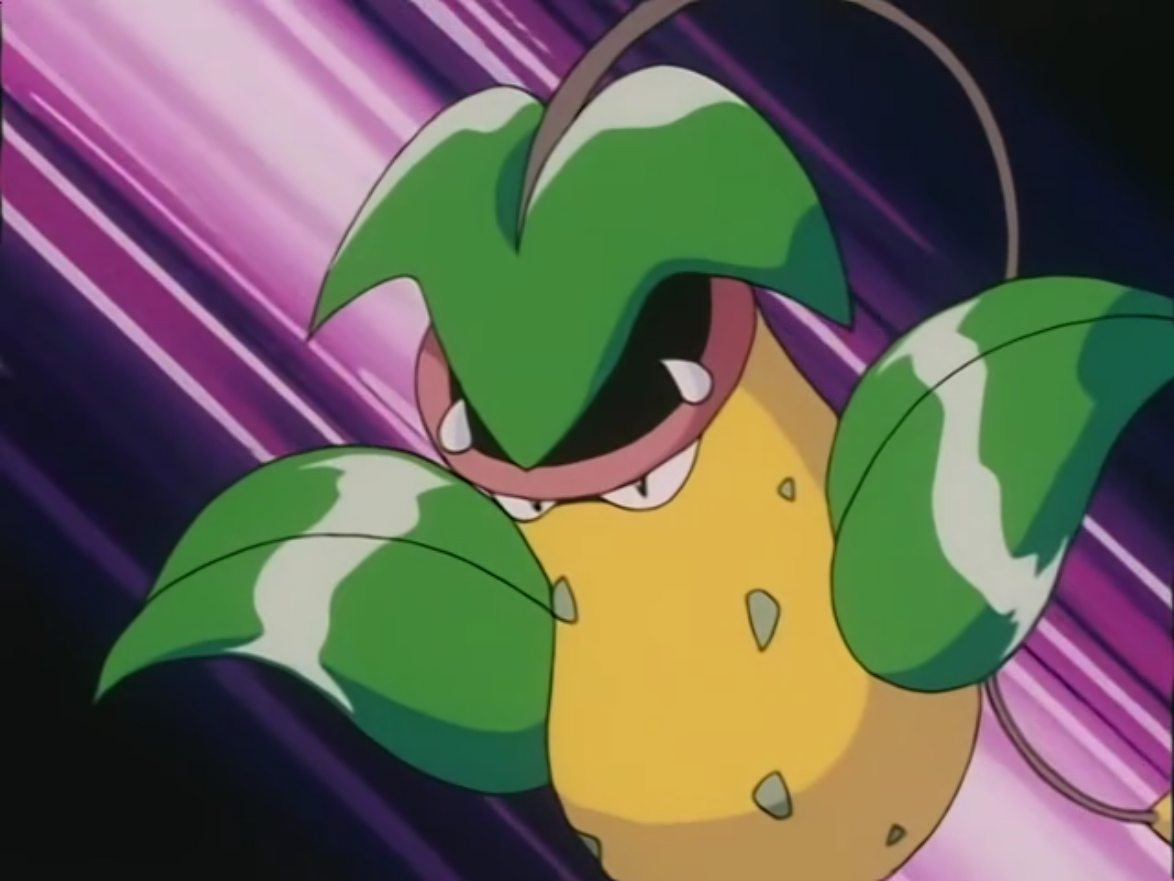 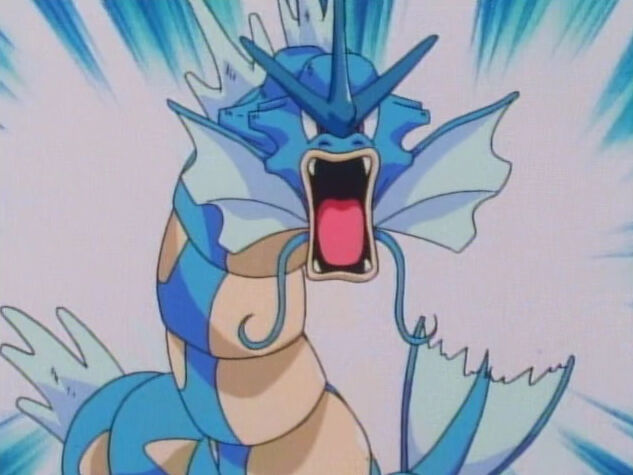 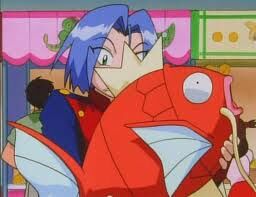 Retrieved from "https://pokemon.fandom.com/wiki/Magikarp_Salesman?oldid=1100474"
Community content is available under CC-BY-SA unless otherwise noted.