In the anime, he has appeared numerous times, selling James and Jessie Pokémon that are actually ripoffs. 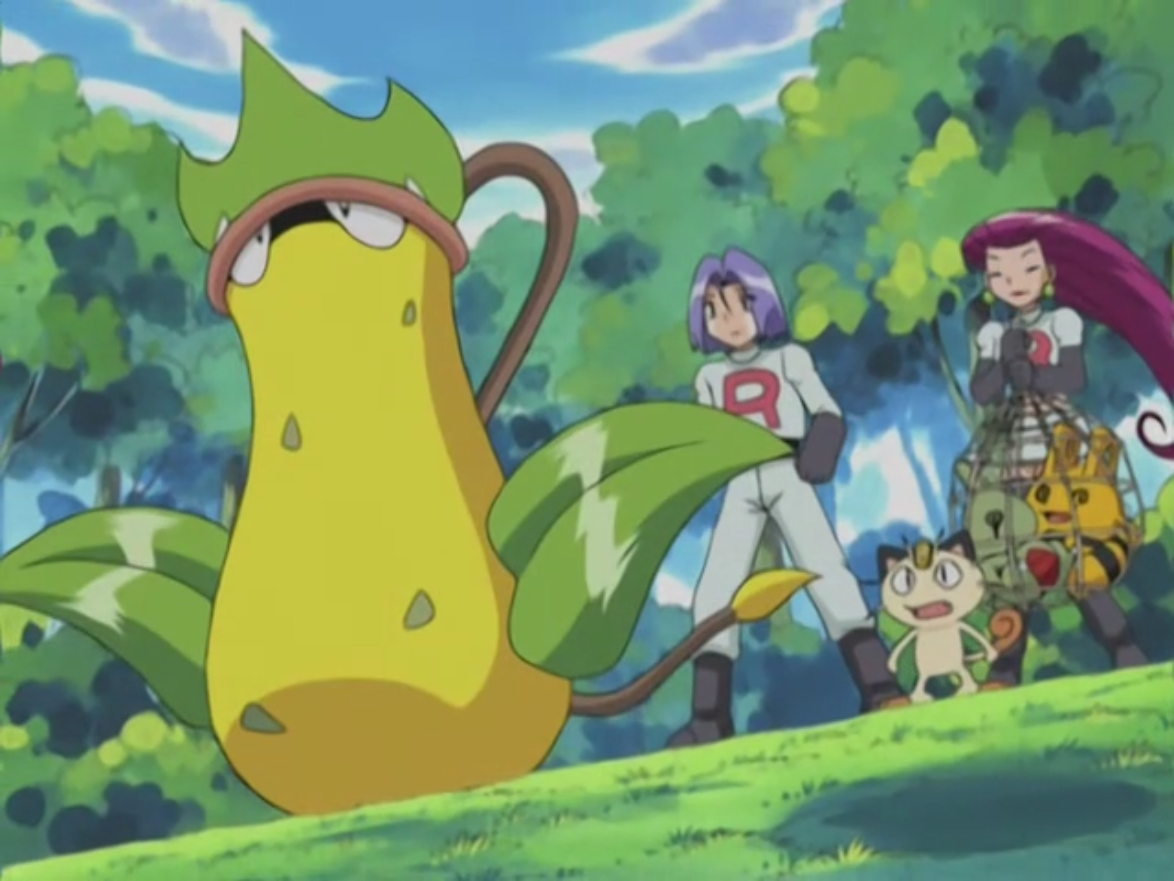 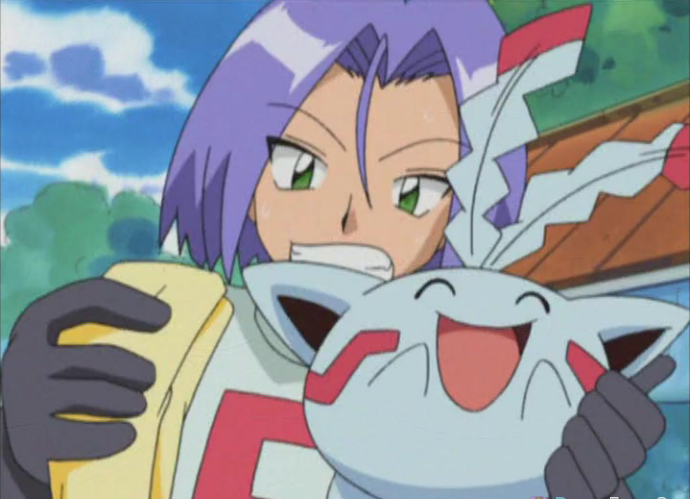 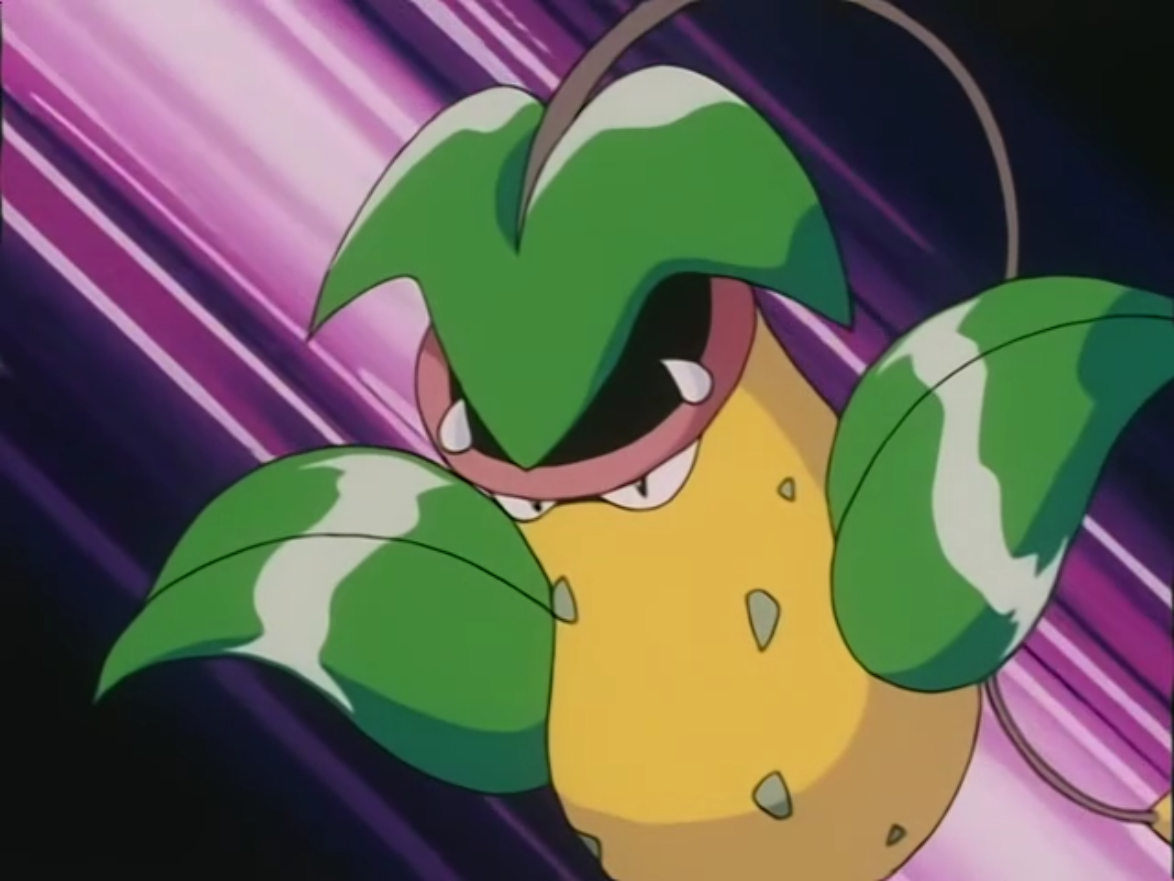 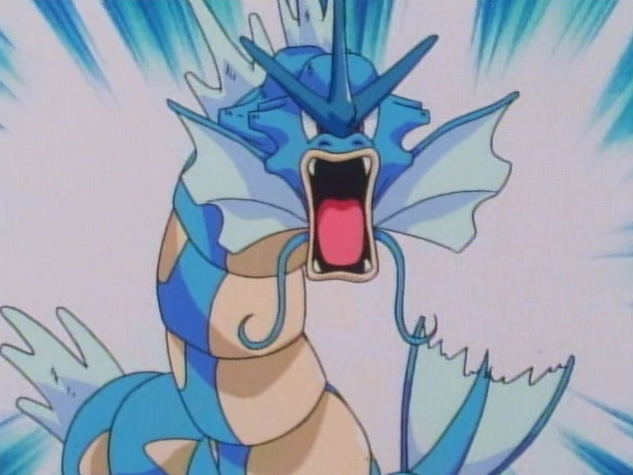 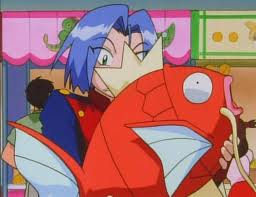 Retrieved from "https://pokemon.fandom.com/wiki/Magikarp_Salesman?oldid=1040368"
Community content is available under CC-BY-SA unless otherwise noted.