Reformed and under new leadership

Sword and Shield
Macro Cosmos is an organization based in the Galar region.

It serves as the major antagonist in the latter half of Pokémon Sword and Shield's main story. However, as with the Aether Foundation before them, their antagonism stems not from their goal (solve an upcoming energy crisis a millenium in advance), but from how they're trying to achieve said goal (by summoning the dangerous and powerful Eternatus, causing an event known as the Darkest Day). They reform after seeing how powerful Eternatus is, with Leon taking over the company, as Rose Tower is now owned by him and has become the Battle Tower.

Macro Cosmos has 14 subsidiaries, some of which sponsor Gyms (both major and minor league) and Trainers throughout the Galar region:

All subsidiaries are available as Poké Job requests. 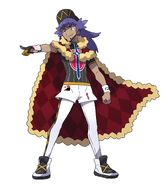 Leon (After stopping the Darkest Day) 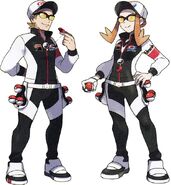 Artwork of League Staff, part of the Macro Cosmos employees 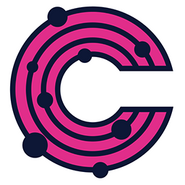 Macro Cosmos's logo, resembling both a solar system and the letter C 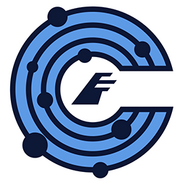 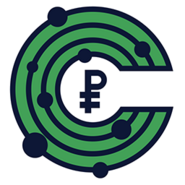 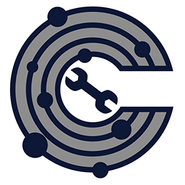 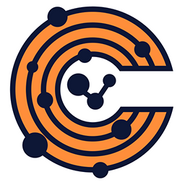 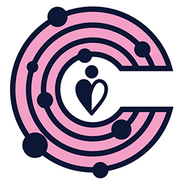 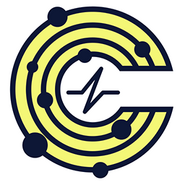 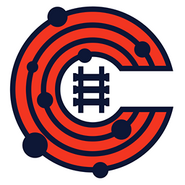 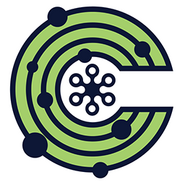 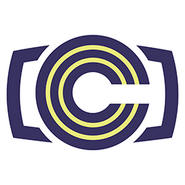 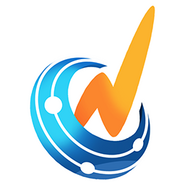 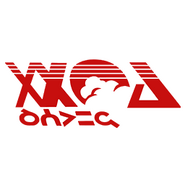 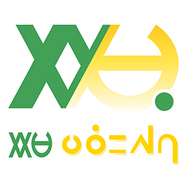 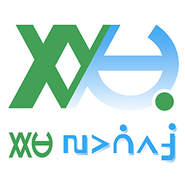 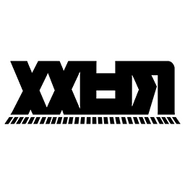