Mackenzie's father in other languages

Mackenzie's father attended some shows, where his Natu would perform to amaze people it can see the future, presenting them with a scroll. He wanted his son to perform, but his son was scared of stage and did not go well. Later, he decided to give his son a mask, which nullifed his fear. 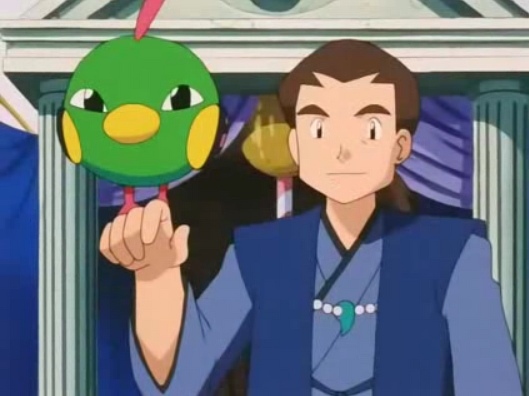