The Bonds of Mega Evolution!

Mabel in other languages

Mabel's Mega Staff.
Mabel is a character appearing in Pokémon the Series: XY.

Mabel is a female Mega Evolution master, who, a long time ago, helped Gurkinn with Korrina's training. Gurkinn sent Korrina to make Mega Lucario obey her by training with Mabel. Once Korrina came, she had a battle with Mabel, fighting with Mega Lucario against Mabel's Mega Mawile. Afterwards, Mabel had Korrina and her friends bring in flowers and make arrangements, teaching Korrina that a human and a Pokémon have different views, but they have to accomplish the goal together. When Team Rocket came, Mabel sent Mega Mawile, battling with Korrina's Mega Lucario and Ash's Pikachu, blasting them off. The following day, Korrina thanked Mabel for helping her out and bid her friends farewell. 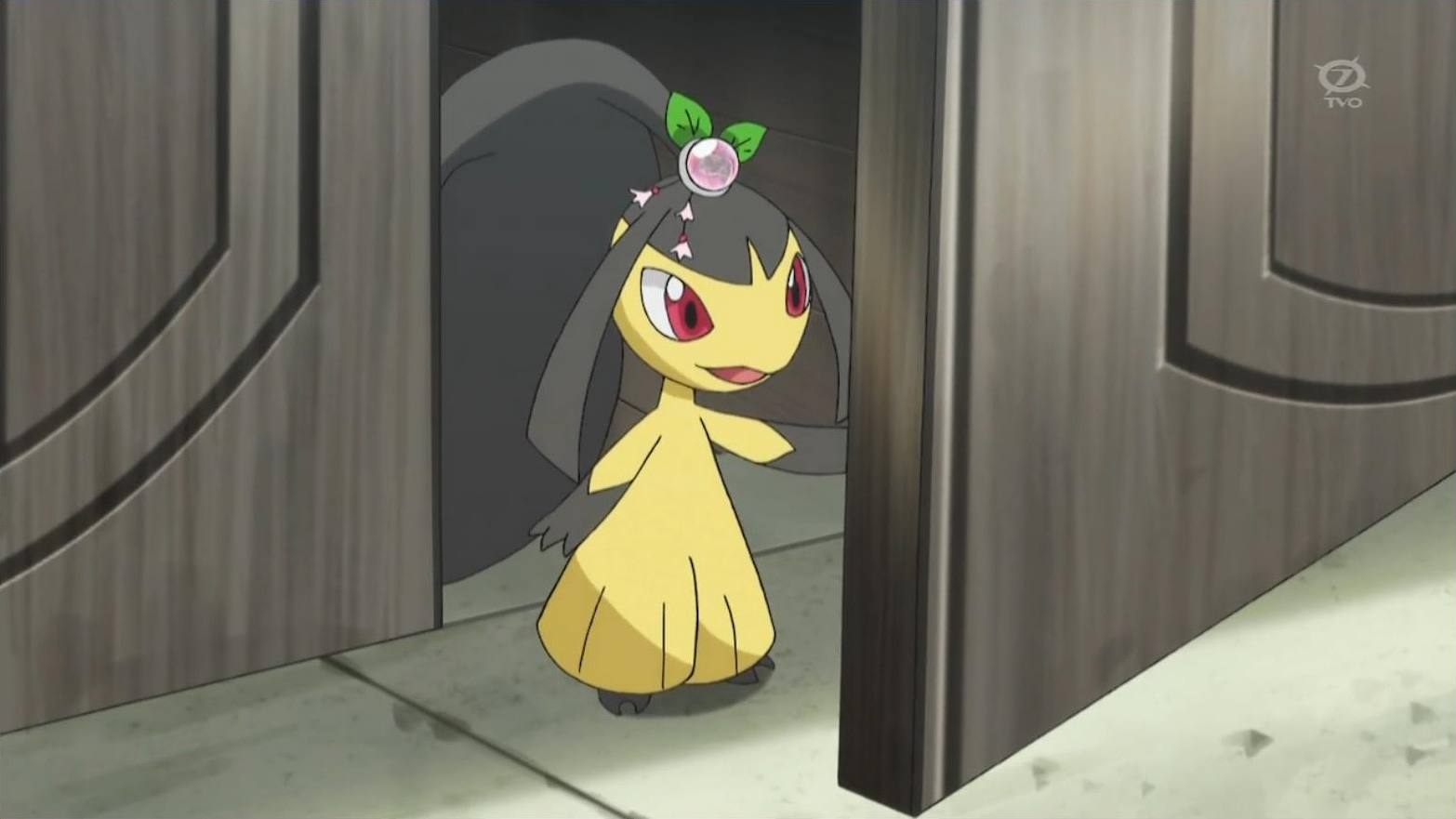