December 25, 2020
Pokémon the Movie: Coco (ポケットモンスター ココ Pocket Monsters the Movie: Koko) is the newly announced twenty-third movie. It was going to be released on July 10, 2020 in Japan, but due to the COVID-19 pandemic, it has been delayed for a Christmas 2020 release. The official website is now live. 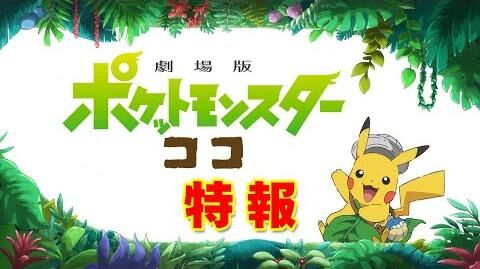 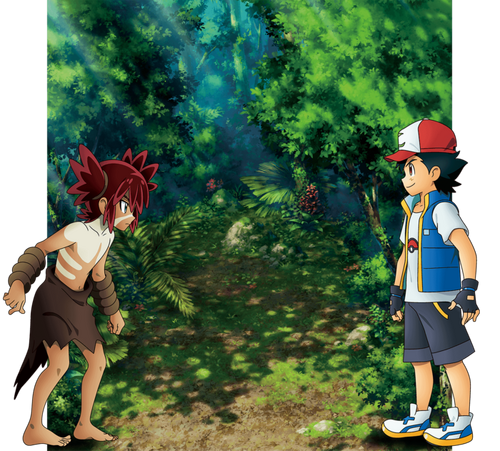 Ash and Koko
Add a photo to this gallery
Retrieved from "https://pokemon.fandom.com/wiki/MS023?oldid=1306615"
Community content is available under CC-BY-SA unless otherwise noted.