Lulu is a character appearing in Pokémon: Johto League Champions.

Lulu is a citizen of the Wobbuffet Village. One day, a gang came into town to wreck stuff, so Lulu had her Wobbuffet use Counter, so they fled. When Team Rocket came into the town, she invited them into her house, since they had their own Wobbuffet. When Team Rocket were accused of wrecking the village, she protected them, since at the time they were at her house. Though impressed by their will to defend the town, Lulu was disappointed when Team Rocket stole the food. 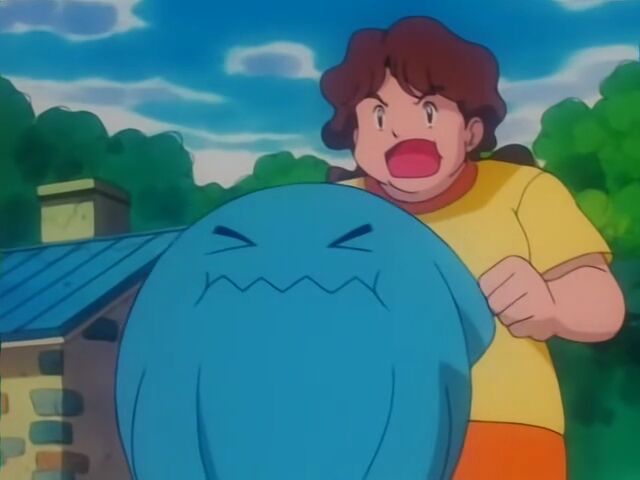 Retrieved from "https://pokemon.fandom.com/wiki/Lulu?oldid=1332519"
Community content is available under CC-BY-SA unless otherwise noted.